Dylann Roof was sentenced to death, but don't read too much into it 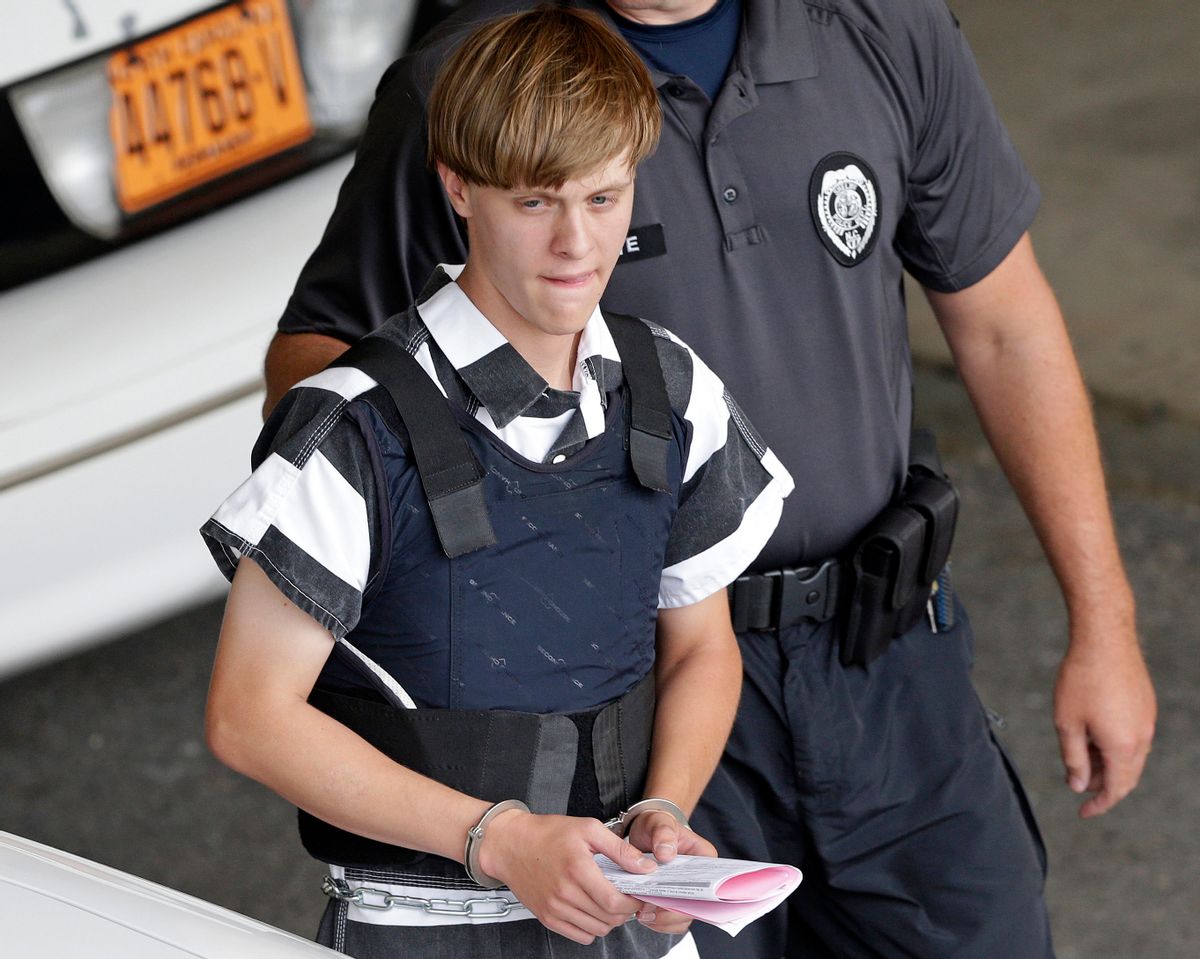 CHARLESTON, S.C. — Just because some of the families of the nine people killed and three people who survived a racist massacre in a Charleston church have forgiven the man convicted in the shootings doesn't mean they think his life should have been spared.

There are a broad range of feelings among the loved ones who were at Emanuel AME ranging from those who think there is no justification to taking a life anytime to those who believe the biblical Old Testament justice of an eye for an eye.

Dylann Roof will soon be off to federal death row, but the families he shattered when he entered Emanuel AME Church and fired 77 shots at the end of Bible study get one last chance to confront him Wednesday as U.S. District Judge Richard Gergel verifies the jury's sentence at a hearing.

It's the only chance for them to speak to Roof and the court directly, without having to answer specific questions.

The willingness to forgive dominated the news in the days after the June 17, 2015, shootings as victims' families and survivors offered Roof forgiveness at his bond hearing. But there are many like Melvin Graham who said forgiveness is still a work in progress and he will forever grieve the death of his sister Cynthia Hurd.

He told reporters he has struggled because he feels like it isn't quite right to see someone ordered to die, but he also knows Roof must be punished as severely as possible for what he did on earth.

"It's hard to say a person should live when nine others died," Graham said.

And while forgiveness has been offered from one side, Roof has shown no remorse for the slaughter during weeks in court. He had a final chance to ask the jury to spare his life Tuesday.

"I still feel like I had to do it," the 22-year-old avowed white supremacist told the jury instead.

Roof told FBI agents when they arrested him that he wanted the shootings to bring back segregation or perhaps start a race war. Instead, the slayings had a unifying effect as South Carolina removed the Confederate flag from its Statehouse for the first time in more than 50 years. Other states followed suit, taking down Confederate banners and monuments. Roof had posed with the flag in photos.

The gunman sat with the Bible study group for about 45 minutes. During the final prayer — when everyone's eyes were closed — he started firing. He stood over some of the fallen victims, shooting them again as they lay on the floor, Richardson said.

"They welcomed a 13th person that night ... with a kind word, a Bible, a handout and a chair," Richardson said during his closing argument. "He had come with a hateful heart and a Glock .45."

The jury convicted Roof last month of all 33 federal charges he faced, including hate crimes. He never explained his actions to jurors, saying only that "anyone who hates anything in their mind has a good reason for it."

Roof insisted he was not mentally ill and did not call any witnesses or present any evidence.

After he was sentenced, Roof asked a judge to appoint him new attorneys, but the judge said he was not inclined to do so because they had performed "admirably."

"We are sorry that, despite our best efforts, the legal proceedings have shed so little light on the reasons for this tragedy," the attorneys said in a veiled reference to the mental health issues they wanted to present.

Felicia Sanders survived the shooting. Roof spared her after hearing her pray loudly, saying she could go tell the rest of the world why he slaughtered black people in a church. She offered forgiveness at Roof's bond hearing, but has since not said if she wanted him to get life in prison without parole or death. Her aunt and son died.

Sanders husband, Tyrone, acknowledged his own struggle between earthy and eternal justice after Roof was found guilty of hate crimes and obstruction of religion charges in December.

"My thoughts were if I could get to him, what would I do," Tyrone Sanders said. "But the Lord kept me from charging."