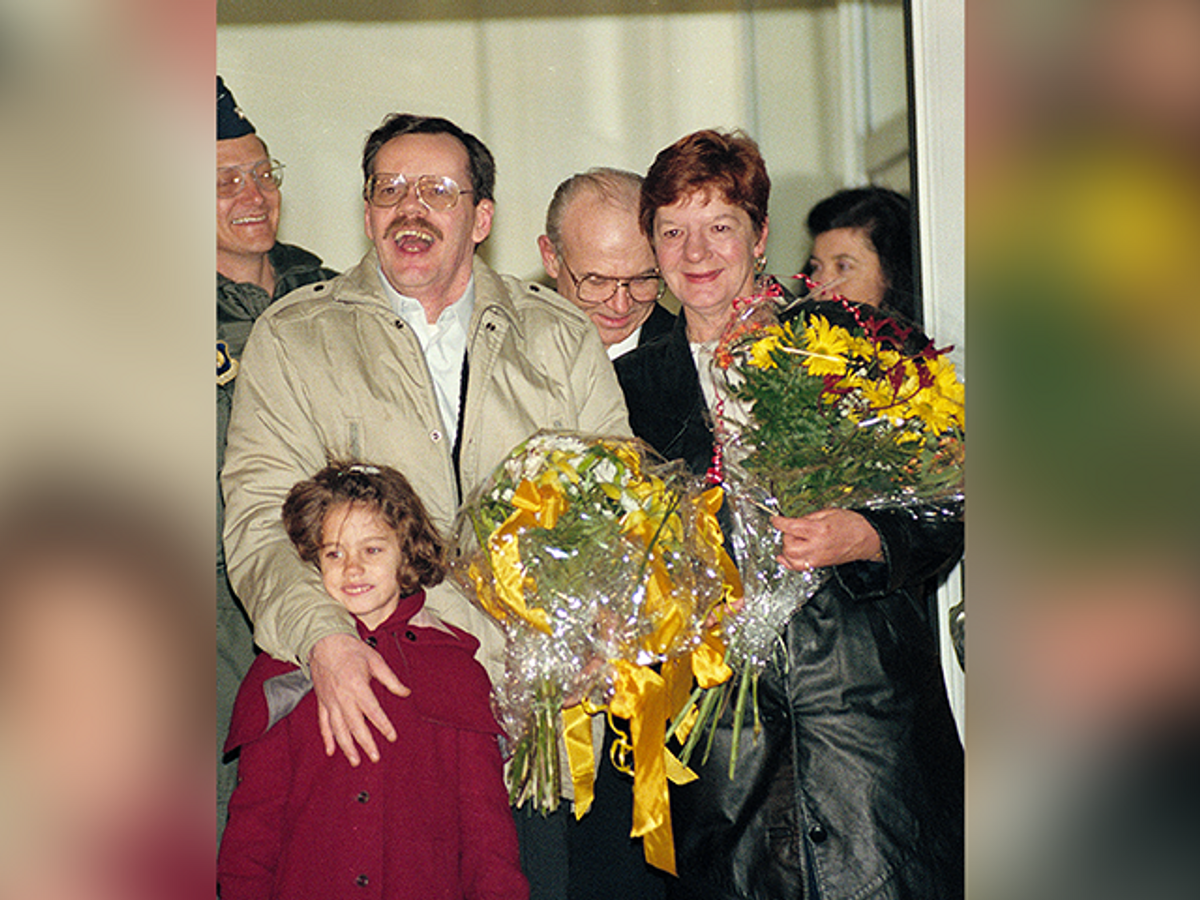 When Sulome Anderson was 6 years old, she met her father for the first time. He was Terry Anderson, the AP reporter who was taken hostage in Beirut in 1985 by Hezbollah Shiite Muslims, and held until 1991. It was then that he met the daughter who hadn’t yet been born when he was first kidnapped.

As an adult, Sulome Anderson wrote a book titled “The Hostage's Daughter: A Story of Family, Madness, and the Middle East”. The book ties Anderson’s history to her own reporting on the politics and history of Lebanon and the larger Middle East.

Anderson came into Salon’s studios to talk about her book and the challenges of combining journalism with memoir.

“He was quite traumatized by what happened,” Anderson said of the father. “And in this way that was difficult because he didn’t acknowledge that he was traumatized. I don’t think he even realized it, because during his captivity, he built a wall between himself and his emotions.”

When Anderson became a reporter in Beirut herself, her family’s history kept tugging at her.

“I started working, by chance, with a fixer that had Hezbollah connections, and I started interviewing Hezbollah members for stories,” she explained. “Once they found out who my father was, it was very strange. First of all, they were very conciliatory almost. It was like they really wanted me to know that they didn’t have anything to do with what happened to my father. That was something they kept saying: We didn’t do it, we didn’t do it. But they would say things to me like, your father was held in that house over there. Or, we know where one of your father’s kidnappers is. He lives over there.”

Anderson decided to follow the story, and the result was “The Hostage’s Daughter”, a unique look at the complex and tumultuous politics of the region.