President-elect Trump fires back at his critics, accuses press of conducting a “political witch hunt” 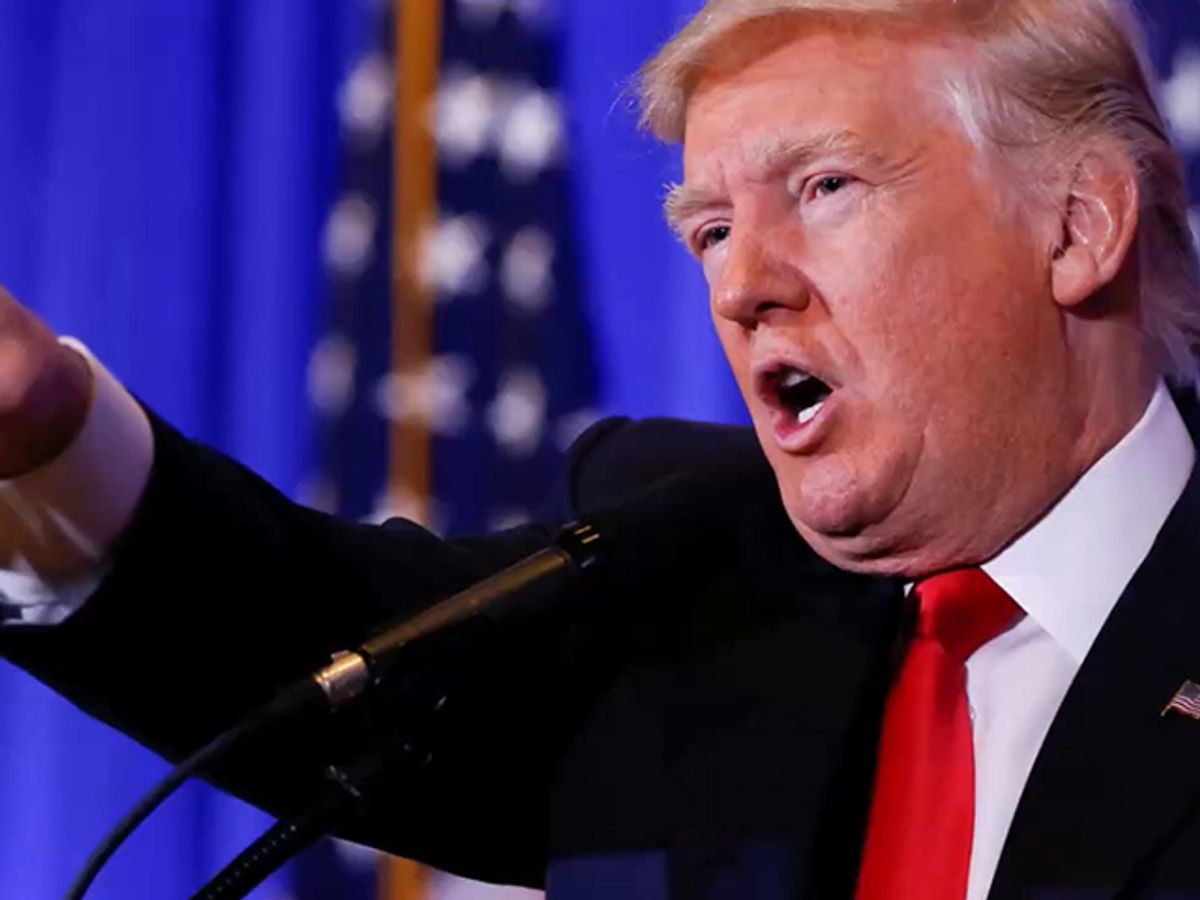 "Crooked Hillary should be admonished for not having a press conference in 179 days," Donald Trump tweeted last May. Soon after that, he stopped holding press conferences of his own. It has been 168 days since Trump, now the president-elect, has had a general press conference.

This is a strange contrast to his behavior during the Republican primaries, when his press conferences were hugely popular media events where he was able to reach millions of Americans. By only communicating through tweets, rallies and a few select interviews in recent weeks, Trump has avoided answering questions in an uncontrolled environment. This strengthens not only his control over the press but the anti-media campaign that worked well for him before the election.

In his last press conference back in July, Trump mocked the media and encouraged Russia to use its hacking powers to find Hillary Clinton's emails. "Russia, if you’re listening," he said, "I hope you’re able to find the 30,000 emails that are missing. I think you will probably be rewarded mightily by our press.”

That was before the Russian government was accused of trying to meddle with the election and producing "fake news" aimed at aiding Trump. In his New York press conference on Wednesday, Trump ridiculed several media outlets in the wake of news stories suggesting that Russia had sought to compile compromising information about him. Trump called BuzzFeed -- which published the dossier of supposed Trump dirt -- a “failing pile of garbage” and refused to answer questions from CNN reporter Jim Acosta, repeatedly saying, “ Your organization is terrible” and “Your fake news.”

It remains to be seen what future press conferences in the Trump White House will look like. But if they're anything like today's fiasco it's not good news for the basic principles of government accountability.