Unlocking the key to addiction: Scientists have made a significant discovery about our brains and cravings 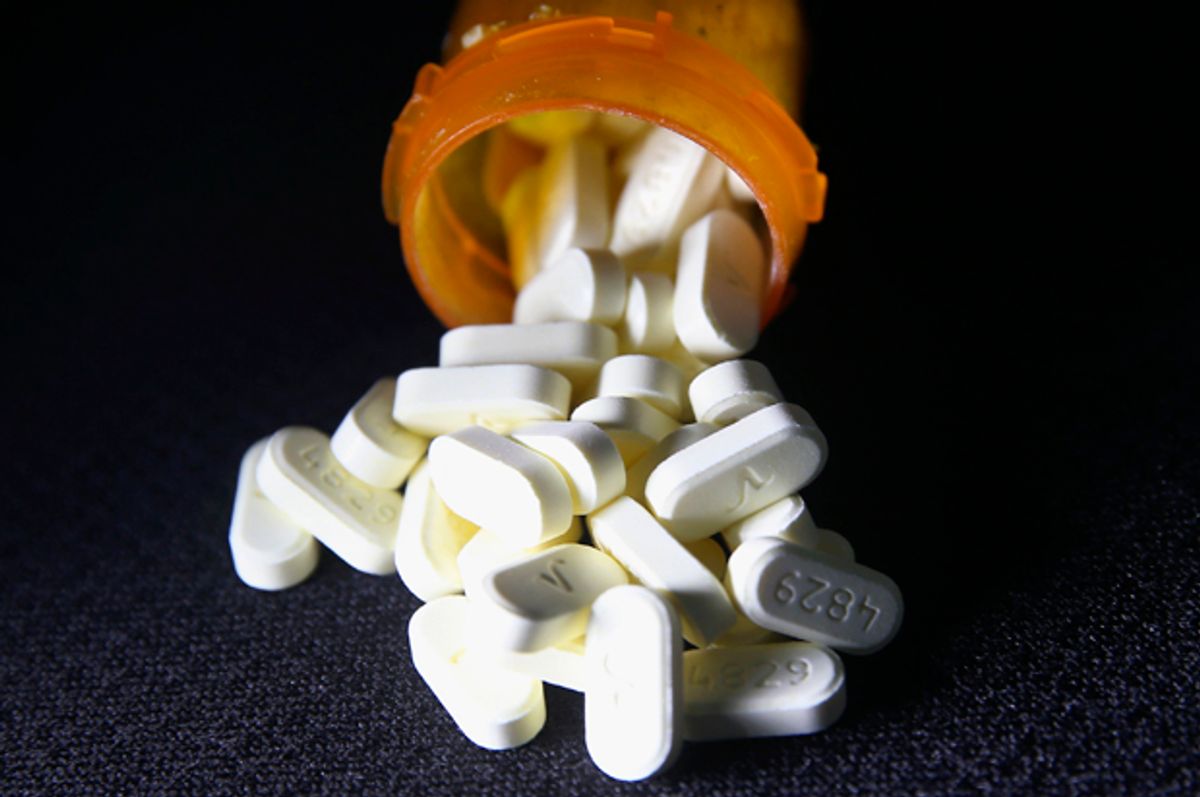 After sharing an article I found interesting on Facebook this past weekend, I did something I never do: I engaged with a troll who opted to spew unwarranted, unsubstantiated and unwanted vitriol in the comments. It was dumb of me to stoop to that level, but he started it and really pissed me off.

Additionally, the Times’ story highlights that the number of heroin-related deaths alone surpassed the tally for deaths from gun homicide. It’s a crisis our society has to face, which is why I found it paramount to share. Erudition can help eradicate, or at least reduce, ignorance and lead to scientific discoveries that help mitigate symptoms associated with mental health issues.

Addiction is a sensitive subject for me that hits close to both home and office in my case. Family members on my mother’s and father’s sides have suffered from addiction, which caused a persistent fear in my mother that my sister or I would also be taken by the curse that’s in our blood. Instead, this seemed to have the opposite effect.

I have difficulty attaching; I’ve always had a curious ability to go off things simply because I could. Maybe it’s similar to the way the product of two negative integers is a positive in math. I’ve seen family members go through the torment of addiction and witnessed the fear, frustration and sadness that it’s caused my mother throughout my life. Working as a music journalist I’ve seen the effects of addiction while conducting interviews backstage or watching an admired musician stumble in performance. This is by no means a fun lifestyle and anyone who suggests it’s a choice is grossly misinformed. For these reasons and more the troll’s comment affected me so deeply.

The comment was simple: “Addiction is a social behavior, not a mental health issue.” Statements like this are the problem because they lead to incorrect beliefs, bigotry and the perpetuation of social stigmas. According to theDiagnostic and Statistical Manual of Mental Disorders, 5th Edition, addiction is best defined as a maladaptive pattern of substance abuse that leads to clinically significant impairment or distress that's manifested through myriad criteria.

Despite medical and psychological support that addiction is in fact a mental illness, many people dismiss the symptoms and the behaviors exhibited as a result of it and shame those who suffer from addiction by using pejoratives such as “junkie” or “druggie” or suggesting to simply “quit.” You don't tell a person experiencing a medical ailment like cancer or a broken leg to just stop.

But science is getting closer to unraveling the many complexities that contribute to addiction. A vital new study shows that addictive cravings exist after life. A team of researchers have discovered addictive cravings are detectable in the brain after death. Researchers at Medical University Vienna have reported finding traces of a specific protein, FosB, that is altered in the reward center of the brain of people with addictive disorders, after death.

The protein is genetically modified under the stimulus of drugs, which causes the protein to become more stable and therefore remain in the brain for a much longer period of time. This means the craving for the stimulus persists as the brain develops a sort of memory of the high felt from a craving's satisfaction, effectively making the brain and body crave it more.

The high induced in the reward center of the brain isn’t exclusively received from drugs and alcohol. As our society becomes increasingly involved with social-media activity, our brains are becoming conditioned to seek the pleasure-inducing rewards of online validation. A 2016 study from UCLA found that the brains of teenagers exhibited greater neural activity in the regions responsible for reward processing when they received more likes on Instagram.

In that way, the troll wasn’t entirely wrong on Facebook. Relevance and popularity are socially reinforced behaviors that can be dangerous. Given the ubiquity of social media and the value placed on gaining followers, likes and reposts, members of our society are being conditioned to crave attention in the form of online endorsements that can be exacerbated by any predisposition to addiction.

A combination of addictive tendencies and genetic predispositions should be seen as an augur for our culture. Telling someone to hop off his or her phone might not be any easier than urging a person to stop abusing drugs or other substances. We need to be more cognizant of the biological impact of addiction in a person’s life now that research has found its traces after death.