WATCH: Trump can easily resolve latest "Russia claims" — why won't he cooperate with the media?

Think About It: Salon's Jeremy Binckes discusses how Donald Trump's stubbornness is only provoking the media 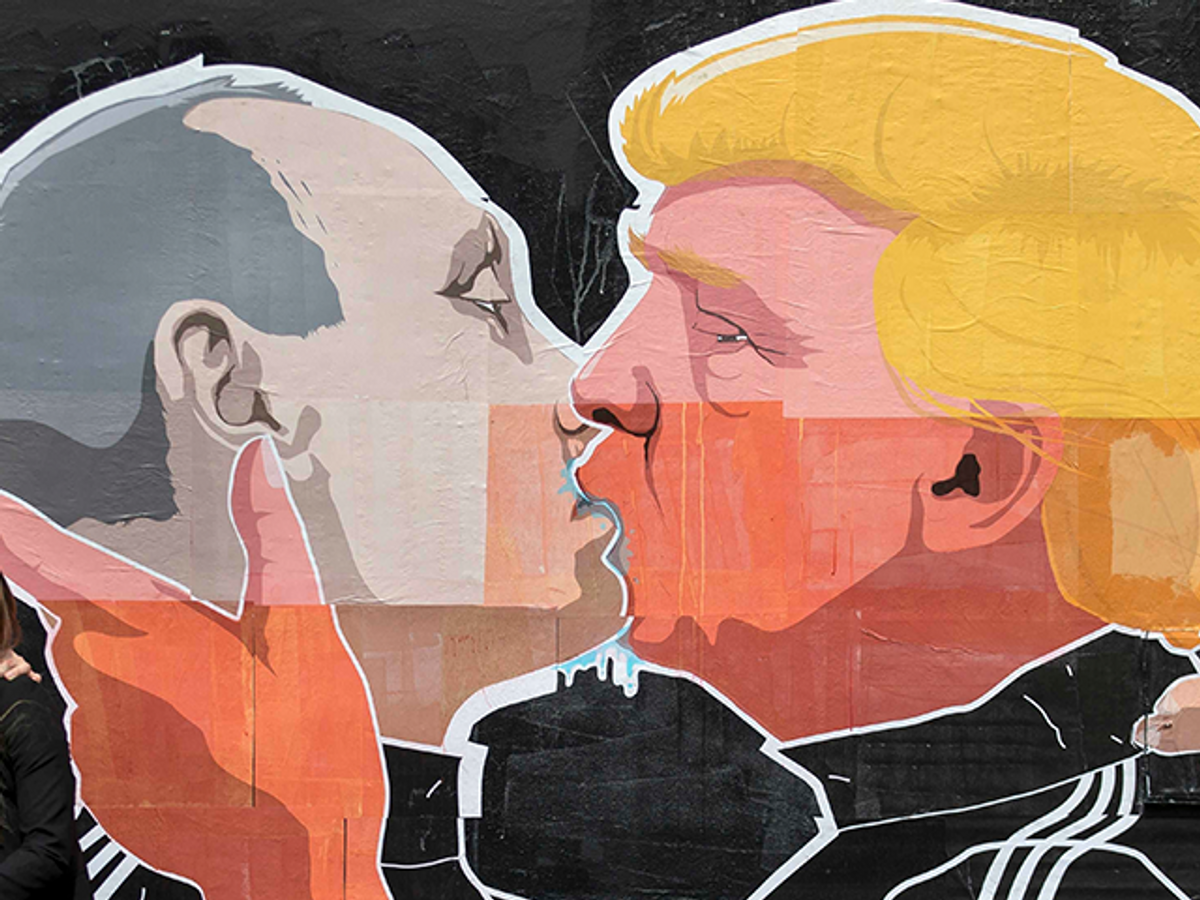 Facebook
Twitter
Reddit
Email
view in app
We don't know much about Donald Trump's dealings, but we know that in a few short days, he's going to lead the country. As a result, he will be the de facto leader of the free world.
On Wednesday, Trump faced the media to address a scandal after explosive, unverified allegations indicated that Trump had close ties to Russian leadership. Trump let it be known that he was angry these allegations came to light. But we don't really know if those allegations were true or not, and we won't know anytime soon — if at all.
There might be a way around this. Why not open himself up to investigation? Release his tax returns. Answer the questions that people have been asking. Any of these things could help Trump put lingering doubts to rest. As long as Trump keeps ducking the questions, the United States — and the rest of the world — won't be able to separate truth from fiction.
Trump is a reality TV star, and he's been in the tabloids for decades. Why is he being so secretive about any potential conflicts that he could have with Russia? He should be used to this attention by now.