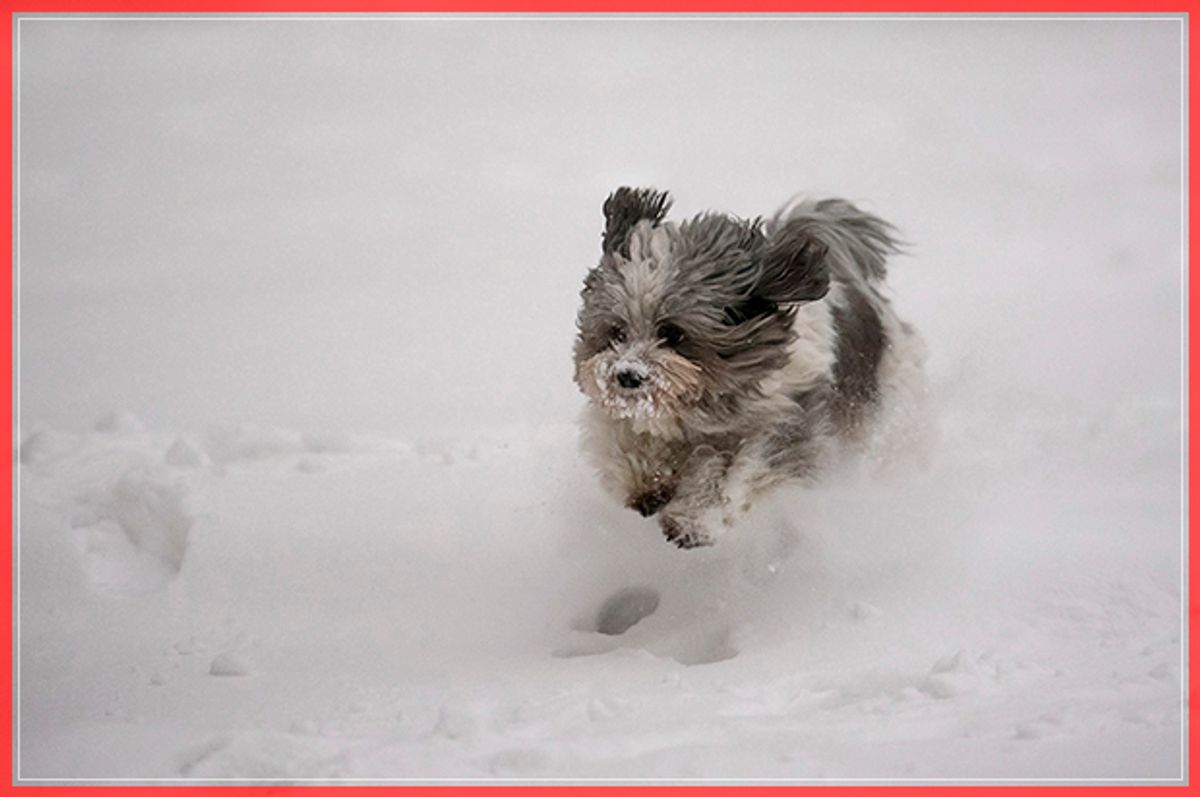 Can we at least get a television show starring these two now? Don't over-think it, programming executives – I would watch them just clowning around for an hour. A show about nothing! Why would you ruin such a beautiful car? Do you want people running in front of it and throwing poke-balls at you? I often think about what life would be like as a cow, especially this type. Imagine having horns and fur and that long tongue! But alas! This is only a pipe dream. I was born a human with nothing protruding from my head, very little body hair and a tongue that can't even reach my nose. Life isn't always fair. Meet one of the last-minute additions to the 2017 Iditarod. Let the 50-Day countdown begin! And behold I sent forth my first born and he returned as a man...with a great fish. I was pleased.