WATCH: Ben Carson takes on new role in Trump administration — is he a good fit? 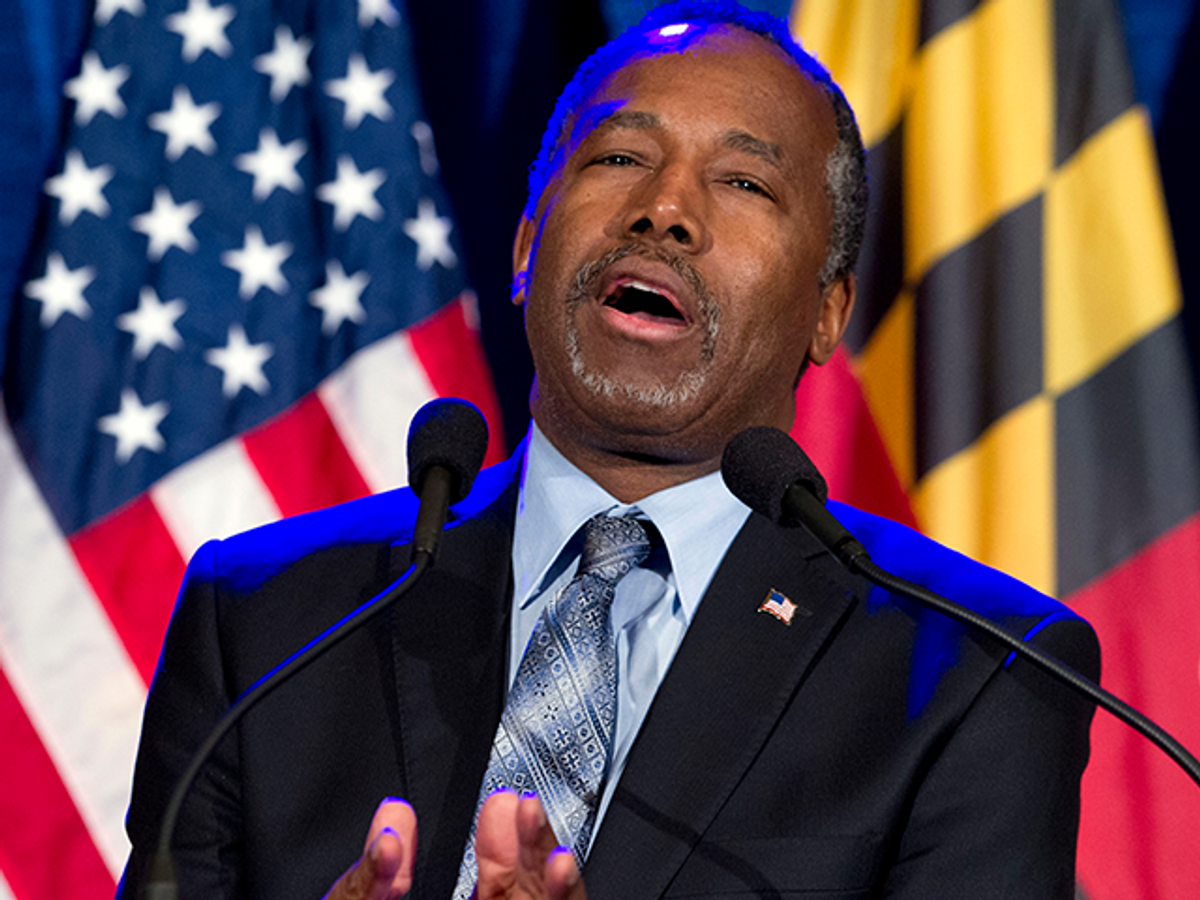 What do you expect to find on the secretary of Housing and Urban Development’s resume? It most likely isn’t what Ben Carson has on his, although he’s the top contender for the position. Carson, a retired pediatric neurosurgeon with no political experience, is defying the odds thanks to Donald Trump.

Carson had previously declined Trump’s offer of health and human services secretary because he has “never run a federal agency,” according to a friend. He also supposedly didn’t want to “take a position that could cripple the presidency,” but he’s now in the running for a role he’s equally unqualified for.

Taking on this new role would make him responsible for managing billions of dollars that go toward public housing, rental assistance and homelessness programs, as well as disaster relief funds.The only credentials that would have prepared Carson for this position are those of his personal story — “I grew up in the inner city and spent a lot of time there and dealt with a lot of patients,” Carson said in November on Fox News. “We cannot have a strong nation if we have weak inner cities.”

Although Carson has yet to offer a clear plan for strengthening inner cities, he has an excess of inspiring words: “If we can give those people hope, then they can move out of those situations. But giving them hope starts with giving them a safe and productive environment.” The problem with words is that they don’t always transform into action.