WATCH: The pursuit of happiness: The American cultural case for a Universal Basic Income

What could we do if we liberated our country from the self-inflicted wounds of the Protestant work ethic?

By David Masciotra - Charlie May 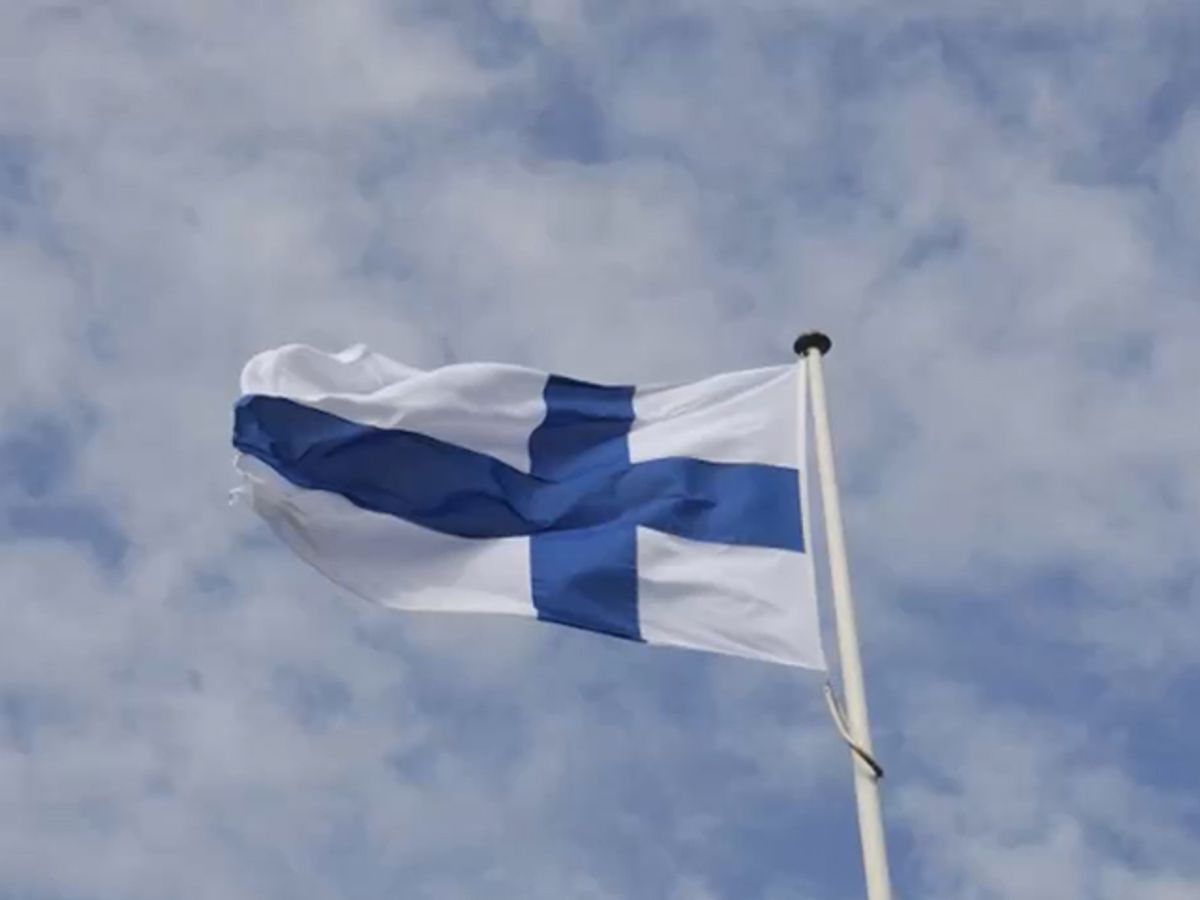 A woman spends her Friday night polishing spoons, cleaning tables, and serving food at a truck stop in the middle of nowhere. On her tired feet for nearly the entirety of her eight hour shift, she must also contend with lecherous men, rude diners, and poor tippers. Barely able to keep her eyes open, she drives the empty highway home, where she will wake up her sleeping child, only to kiss him goodnight. Then, she will share her profits of the evening with the babysitter.

You might wrestle with the temptation to believe that if she simply had the money in her pocket, she could take the night off work, spend quality time with her son, and avoid the experience of smiling through borderline sexual harassment from her customers. No, American morality teaches us that to rob this woman of the hell of her horrible job would do her a great disservice; that as she relaxes with a glass of wine and watches her son play, she will soon feel overwhelmed with depression. Without waiting tables, her life has no meaning.

The government of Finland recently announced that it plans to experiment with a universal basic income by providing 2,000 unemployed citizens with the equivalent of $587 per month. The Netherlands is developing a similar plan. Canada might experiment with UBI in Ontario, and there are many members of Parliament in France who have advocated for the program. Even in the United States, a small but surprising coalition of libertarians and progressives support the creation of a universal basic income system, but as anyone would expect, they disagree on the particulars of distribution.

Discussions of the idea have already become smoggy from the pollution of American careerist and work-obsessed clichés. For centuries, the American people have suffered the self-inflicted wounds of the Protestant work ethic — the belief that work makes the worker holy, work gives life meaning and that idle hands are the “devil’s plaything.” It is important to remember Albert Camus’ rejection of the phrase “work ethic” on the grounds that ethics are about choices, and for most people, work is not a choice. It is a necessity. Yes, everyone, in the literal sense, has the choice not to work, but the threats of starvation and homelessness are rather coercive.