In Biloxi, Mississippi, city offices are closed for "Great Americans Day" instead of MLK Day, inspiring ire in some 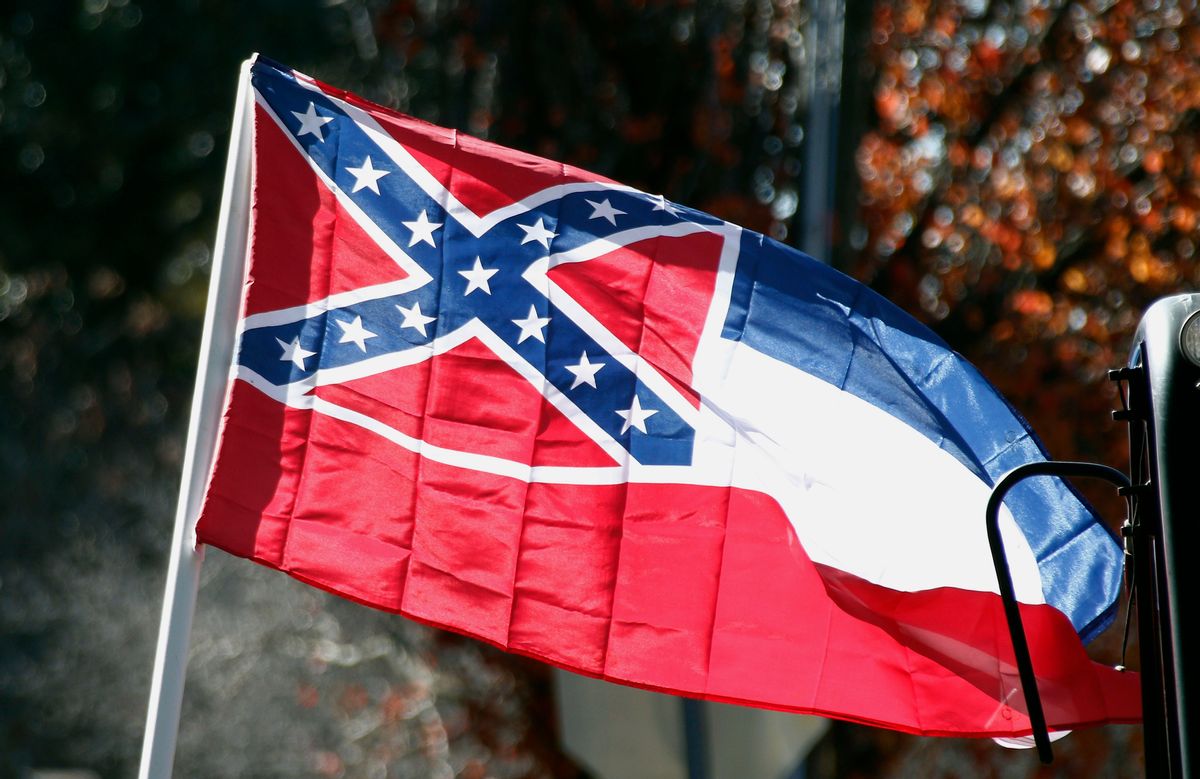 FILE - In this Tuesday, Jan. 19, 2016 file photo, a state flag of Mississippi is unfurled by Sons of Confederate Veterans and other groups on the grounds of the state Capitol in Jackson, Miss.An effort to erase the Confederate battle emblem from the Mississippi flag is failing because sponsors didn't gather enough signatures to put an initiative on the 2018 ballot. (AP Photo/Rogelio V. Solis, File) (AP)
--

BILOXI, Miss. — The city of Biloxi has sparked a debate about the holiday honoring the late civil rights leader Martin Luther King, Jr. after announcing on social media that city offices would be closed Monday for "Great Americans Day."

The Sun Herald reports (http://bit.ly/2jbCH5z ) Great Americans Day doesn't exist as a holiday and is not even recognized by the Mississippi Secretary of State's Office. However, Biloxi City Council passed an ordinance in 1985 declaring the holiday "Great Americans Day."

After Biloxi defended the holiday reference on Twitter and Facebook, dozens of comments were posted that criticized the move.

Mayor Andrew "FoFo" Gilich called for the city to repeal its ordinance and recognize the holiday with the King name.