The resistance begins on Day 1: A look at some of the groups who plan to protest Donald Trump 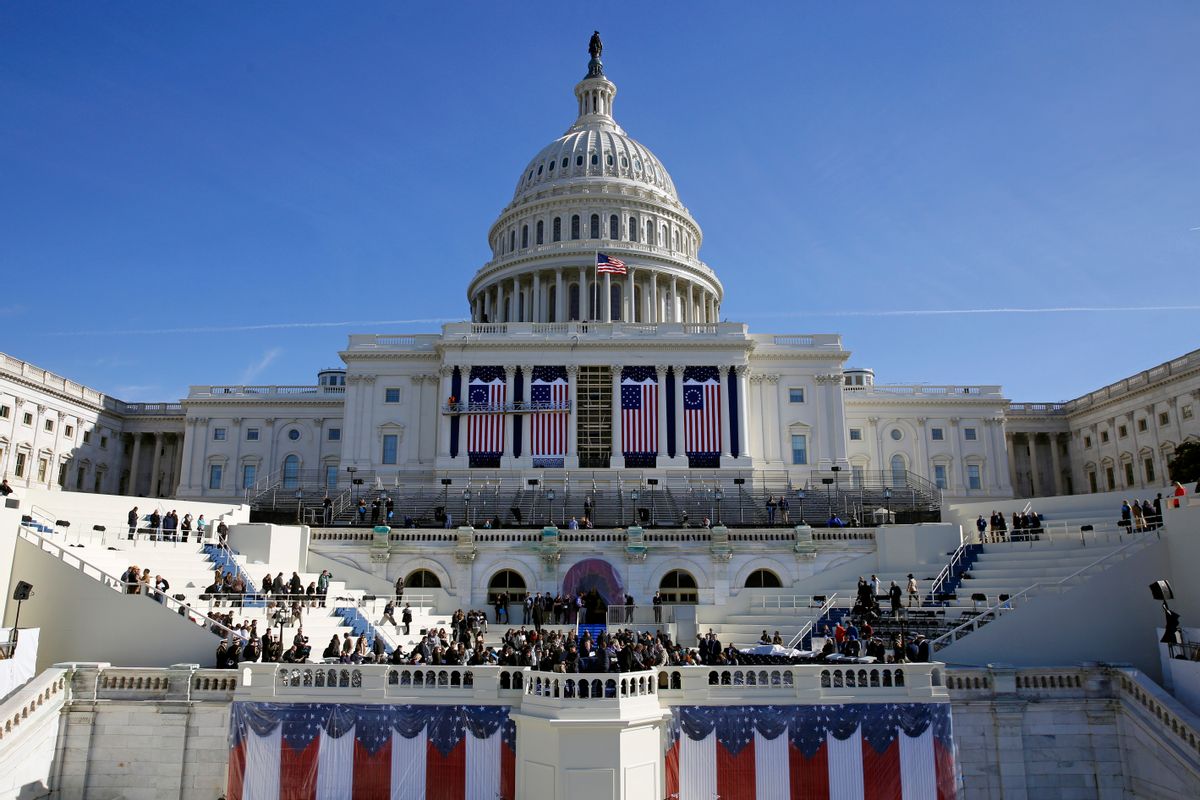 The anti-war group the ANSWER Coalition is planning Inauguration Day demonstrations at two locations along the inaugural parade route down Pennsylvania Avenue. They plan to demonstrate at the U.S. Navy Memorial and Freedom Plaza, a large plaza about six blocks from the White House.

A collection of groups calling their coalition DisruptJ20 after the date of the inauguration say people participating in their actions will attempt to shut down or cause delays at the security checkpoints going in to the inauguration ceremony. They intend to block checkpoints and in some cases risk arrest. Another DisruptJ20 event is a march that will begin at Columbus Circle, outside Union Station. Participants are being asked to gather at noon, the same time Trump is being sworn in as the nation's 45th president. The march will travel about a mile and a half to McPherson Square, a park about three blocks from the White House, where a rally is planned.

A group calling itself Occupy Inauguration plans to rally on the morning of Inauguration Day at Meridian Hill Park, about a mile and a half directly north of the White House. The group says speakers at the rally will include 2016 Green Party presidential candidate Jill Stein. At 12:30 p.m. they plan to march from the park to McPherson Square, joining with demonstrations coming from Union Station. McPherson Square is where Occupy Washington camped out at in 2011.

Organizers of the Women's March on Washington have estimated 200,000 people will attend their event on the day after Trump's inauguration. Christopher Geldart, the District of Columbia's homeland security director, said he expects the march to draw more than that. He said 1,800 buses have registered to park in the city on Jan. 21, which would mean nearly 100,000 people coming in just by bus.