Donald Trump is the kind of guy who loves the hunt and kill, not 4 years serving the people of the United States 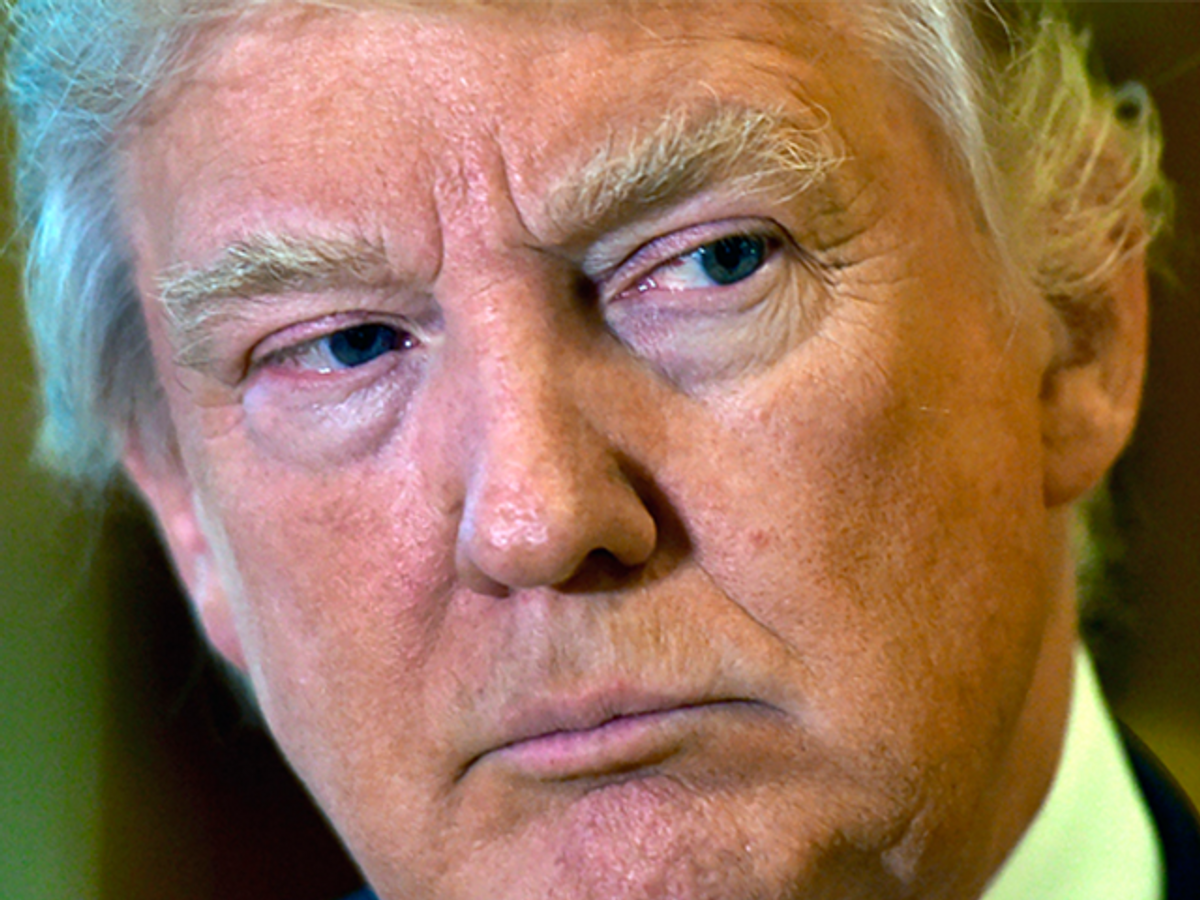 I don’t think Donald Trump will last four years in office because Donald Trump is a hustler. He’s a moneymaker. He’s Mitch from “Paid in Full,” in love with the flip — the kind of guy who gets off by turning one dollar into 20. And Donald loves more than the hunt: He loves the bloody kill and the meal.

I know this because I hustle and I know hustlers; they birthed me, raised me and showed me the game. I can spot a hustler from a mile away, and Donald has all of the characteristics of a guy that that could never fully commit to a 9-to-5 for a number of reasons.

1. The presidency is about helping people.

Donald Trump is clearly a narcissist.

U.S. presidents make only $400,000 a year, a paltry salary by Trump standards that he has already decided to waive. He probably spends that much on hair gel and plugs every year.

Read more of this article here.