What we learned about Donald Trump from his interviews with British, German media 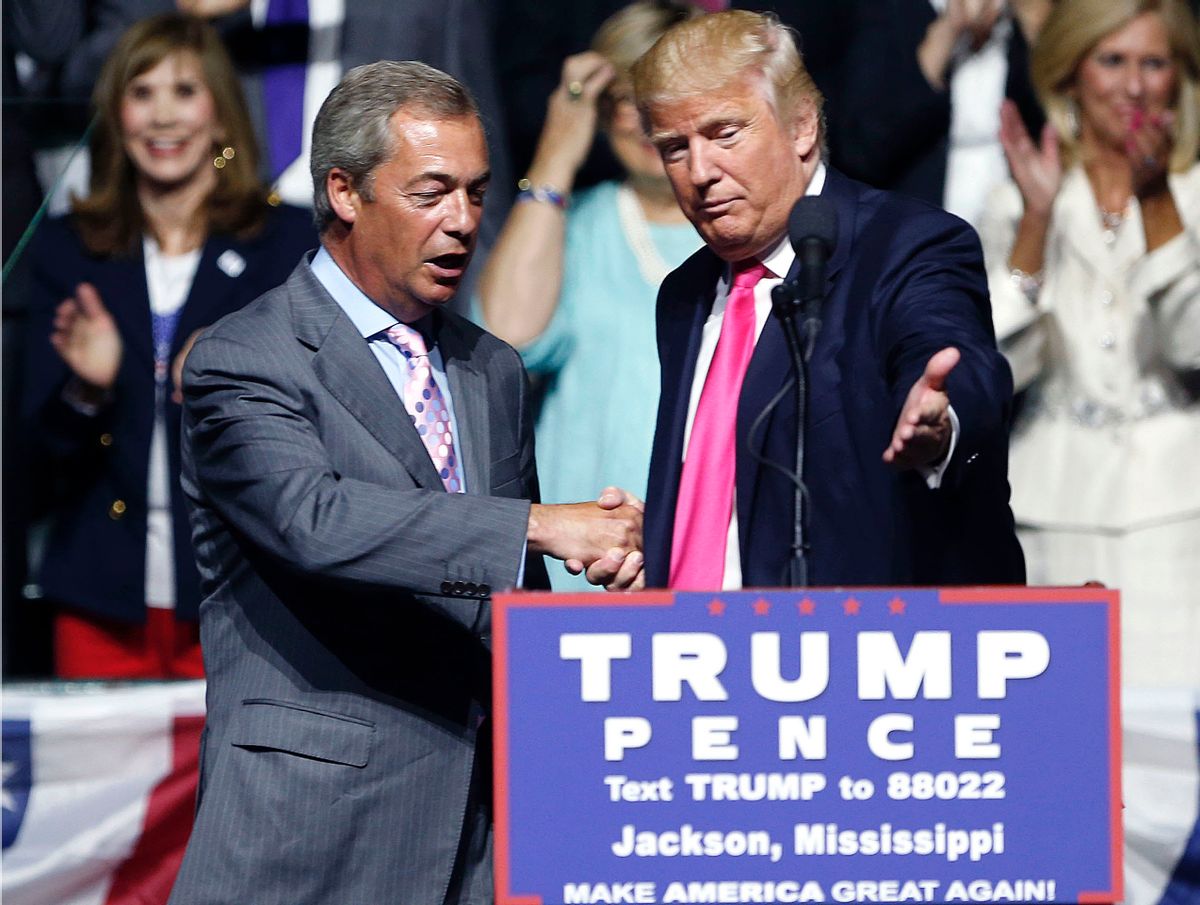 A joint interview between President-elect Donald Trump and two foreign reporters appeared in Britain's The Times on Sunday, providing a fresh glance at the real estate mogul about to move into the White House. Trump mulled questions ranging from his Scottish and German heritage to his upcoming travel plans as president. But his grasp of foreign affairs and international diplomacy was the primary focus of the European interview.

Despite a foreign audience, Trump did not modify or refine his general beliefs about the European Union and NATO — nor did he temper his language. Trump called NATO "obsolete" because "it was, you know, designed many, many years ago." The president-elect again noted that 17 countries within NATO were not paying proper dues.

"The countries aren't paying what they're supposed to pay," Trump said. "I took such heat, when I said NATO was obsolete. It's obsolete because it wasn't taking care of terror. I took a lot of heat for two days. And then they started saying Trump is right."

Kai Diekmann, the former editor-in-chief of German newspaper Bild, took part in the interview, which allowed Trump to address concerns about Syrian refugees and German Chancellor Angela Merkel's response to such crisis.

"As I said, I've had great respect for her," Trump said of Merkel. "I felt she was a great, great leader. I think she made one very catastrophic mistake and that was taking all of these illegals, you know taking all of the people from wherever they come from."

Ignoring the fact that Trump framed the Syrian-refugee crisis in Europe as if it were the same as the situation along the U.S.-Mexico border, the president-elect did reaffirm his plan to block Muslims from certain countries from entering the U.S. He even said that the U.S. might impose travel restrictions on certain European countries.

"Well, it could happen, I mean we're gonna have to see. I mean, we're looking at parts of Europe; parts of the world and parts of Europe, where we have problems where they come in and they're gonna be causing problems. I don't wanna have those problems," Trump said.

Trump again refused to share his strategy on defeating ISIS, suggesting he did not want to reveal too much unlike his predecessor President Barack Obama.

When it came to Russia, Trump played coy about his future relationship with the Eastern European power, saying that he would prefer to "make some good deals" with Moscow before he talks about possible sanctions for its election interference.

"Let's see if we can make some good deals with Russia," Trump said. "For one thing, I think nuclear weapons should be way down and reduced very substantially, that's part of it. But you do have sanctions and Russia's hurting very badly right now because of sanctions, but I think something can happen that a lot of people are gonna benefit."