Fouts, an Independent, says the recordings of him allegedly saying inflammatory things, are not actually of him 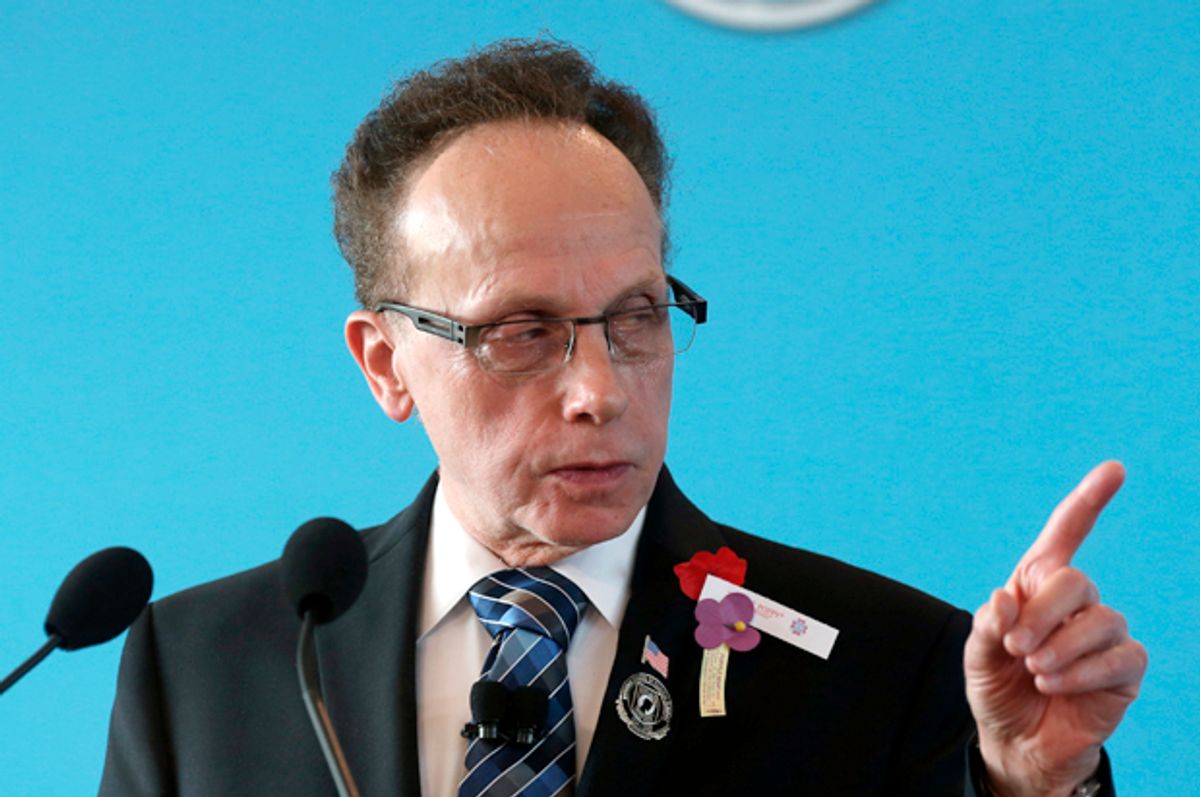 Democratic U.S. Rep. Sander Levin and other lawmakers issued a statement Tuesday urging Fouts to resign. They describe the recorded comments as "racist and disparaging of women."

Fouts said via Facebook that he's being slandered and that he won't resign.

The mayor has been feuding with Macomb County Executive Mark Hackel over allegations that Hackel allowed soil to be illegally dumped at a Sterling Heights amphitheater.

From The Wires Jim Fouts Racism