WATCH: Virtual reality can provide society with an impact that matters 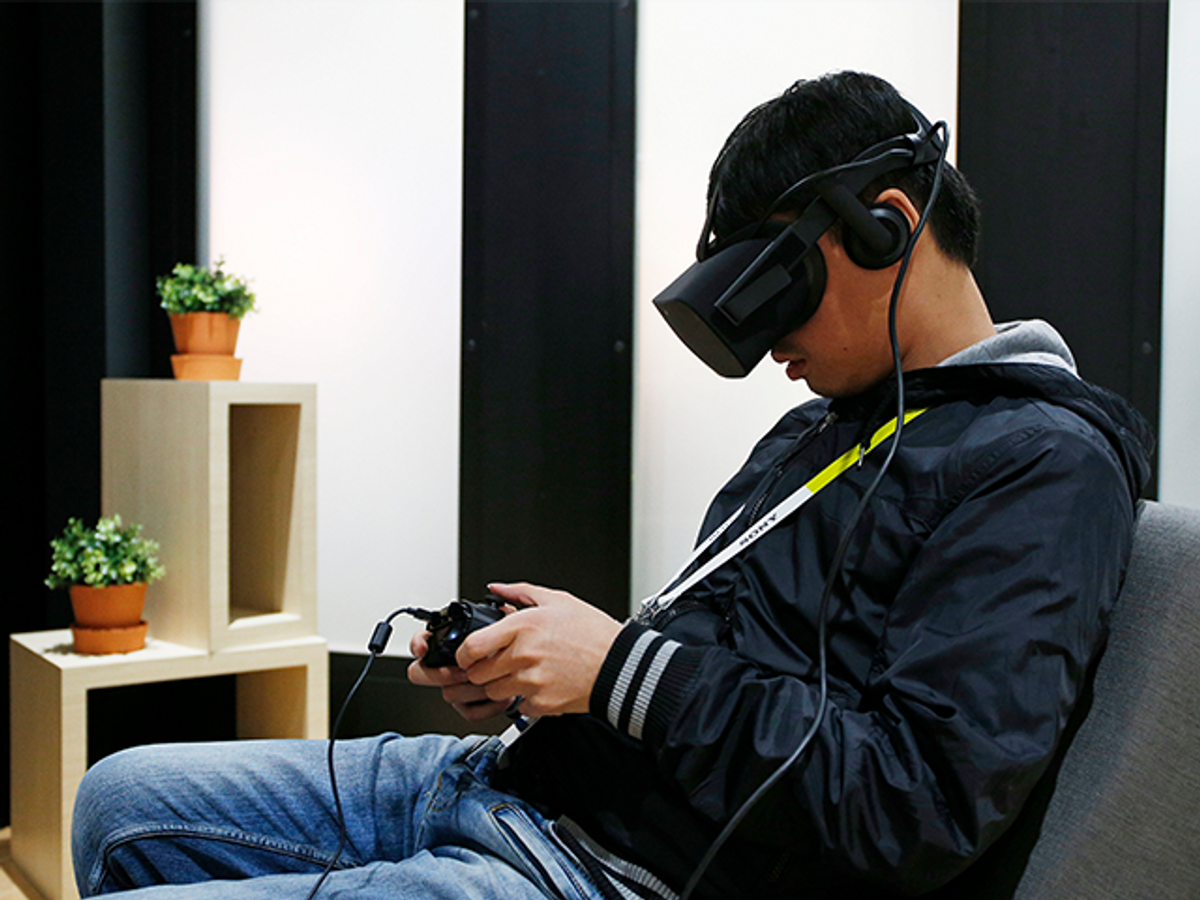 While society has generally been very weary regarding the advancement of virtual reality in our society, Games for Change president Susanna Pollack stresses the positives that virtual reality can bring.

Virtual reality is an ever growing market that is starting to hit the mainstream. Everything from high-end headsets like the Oculus Rift and Vive, to smaller scale and more affordable pieces of equipment like Gear VR and Google Cardboard are becoming more and more popular. But the world of neuroscience is starting to pick up on the impact that VR can have.

Salon's Amanda Marcotte interviewed Pollack as she discussed the importance of video games for social and educational impact. But prospect of virtual reality becoming more popular excited her. She cited that virtual reality has caused more empathy than normal video game or interactive experiences have in the past.

Pollack emphasizes the impact that VR has when married with the general agency of video games that a player can have:

"VR in itself, I think whether it's a game or a story telling experience is a great opportunity for teach empathy. We're talking about the first-person and the role-playing opportunity to actually be immersed in an environment that you would never have the opportunity to be in through a whole VR experience. You marry  that with the kind of agency that you have when you are playing a game and actually making choices, you can see a story unfold that is dependent on what you choose."

Hopefully the video game industry can continue to embrace VR so that it can better penetrate our society with its beneficial results.