It's official: 2016 was the hottest year on record 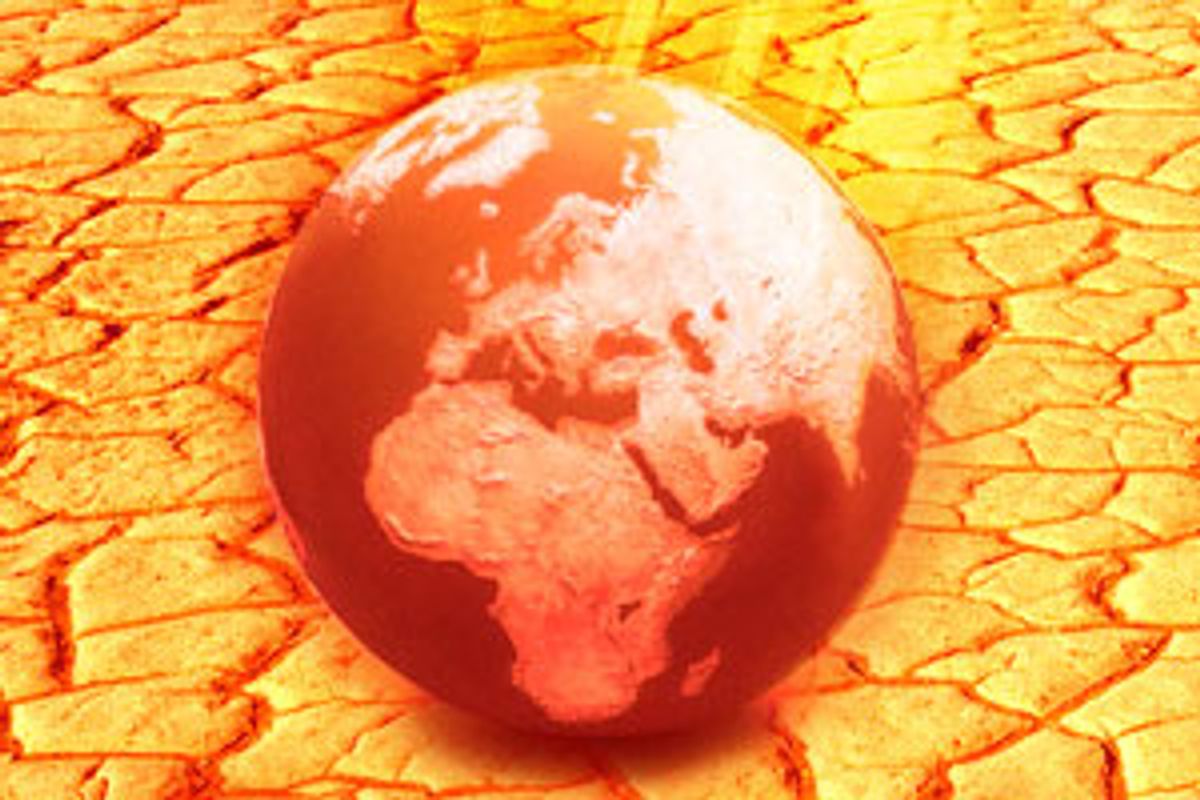 2016 was the hottest year in 137 years of record keeping and the third year in a row to take the number one slot, a mark of how much the world has warmed over the last century because of human activities, U.S. government scientists announced Wednesday.

2016 is a “data point at the end of many data points that indicates” long-term warming, Deke Arndt, chief of the monitoring branch of the National Centers for Environmental Information, said.

While the record was expected, the joint announcement by NASA and the National Oceanic and Atmospheric Administration came in the midst of Senate confirmation hearings for President-elect Trump’s cabinet nominees, several of whom have expressed doubts about established climate science, as has Trump himself.

Many climate scientists, policy experts and environmentalists are concerned about the potential for the incoming administration to limit funding for climate science and roll back both national and international progress toward limiting the greenhouse gases that are warming the planet.

But despite these differences, all of these records “are capturing the same long-term signal. It’s a pretty unmistakable signal,” Arndt said. Or as he likes to put it: “They’re singing the same song, even if they’re hitting different notes along the way.”

Several spots around the globe had record heat for 2016, including Alaska and a swath of the eastern U.S. The contiguous U.S. had its second hottest year on record, according to NOAA, but with the remarkable warmth experienced by Alaska factored in, 2016 would be the hottest for the country as a whole.

The first eight months of the year were all record hot globally; in NOAA’s data, they were part of an unprecedented streak of 16 record hot months in a row.

Of the 17 hottest years on record, 16 have occurred in the 21st century (the exception being the strong El Niño year of 1998).

While El Niño played a role in bumping up global temperatures during 2015 and 2016, the bulk of the warmth was due to the excess heat trapped by greenhouse gases emitted by humans over the past century, particularly carbon dioxide.

In 2016, CO2 concentrations also permanently passed the 400 parts per million mark for the first time in human history; during preindustrial times, that concentration was 280 ppm.

As example of how greenhouse gases have affected global temperatures, 2016 was almost 0.5°F (0.9°C) warmer than 1998, both years that experienced comparably strong El Niños. Even 2014, before the most recent El Niño emerged, was warmer than 1998.

Nearly 120 nations, including the U.S., have ratified the 2015 Paris climate agreement and committed to keeping the worst impacts of warming from materializing by reducing greenhouse gas emissions. The agreement cites a goal of keeping global temperature rise “well below” 2°C (3.6°F) above preindustrial levels by the end of this century, with a limit of 1.5°C as a more aggressive goal.

To show how close the world already is to surpassing those limits, Climate Central has been reanalyzing the global temperature data by averaging the NASA and NOAA numbers and comparing them to a baseline closer to preindustrial times. That analysis shows that 2016 was 1.2°C (2.16°F) above the average from 1881-1910. “We have clearly passed 1 degree above preindustrial temperatures,” and likely won’t go below it without a major volcanic eruption (which tends to cool global temperatures), Gavin Schmidt, director of NASA’s Goddard Institute for Space Studies, said.

When we might actually reach 1.5°C isn’t clear, Schmidt said, and depends both on how quickly greenhouse gases are emitted — which depends on how quickly countries act to limit their emissions — and just how much additional carbon dioxide can be emitted before the 1.5°C goal is breached, which is still somewhat uncertain.

“We’re closer than we would like to be,” he said.

With El Niño gone, and a weak La Niña to start off 2017, this year isn’t likely to continue the streak and best 2016, climate scientists say. But even if 2017 is cooler than 2016, it will only be a very slight dip compared to the long-term warming trend — in fact, the U.K. Met Office expects that 2017 will still rank among the hottest years on record.

“It’s still going to be a top 5 year in our analysis. I’m pretty confident about that,” Schmidt said.