From transphobia to Russophobia, the worst criticisms defied partisanship and veered into utter ignorance 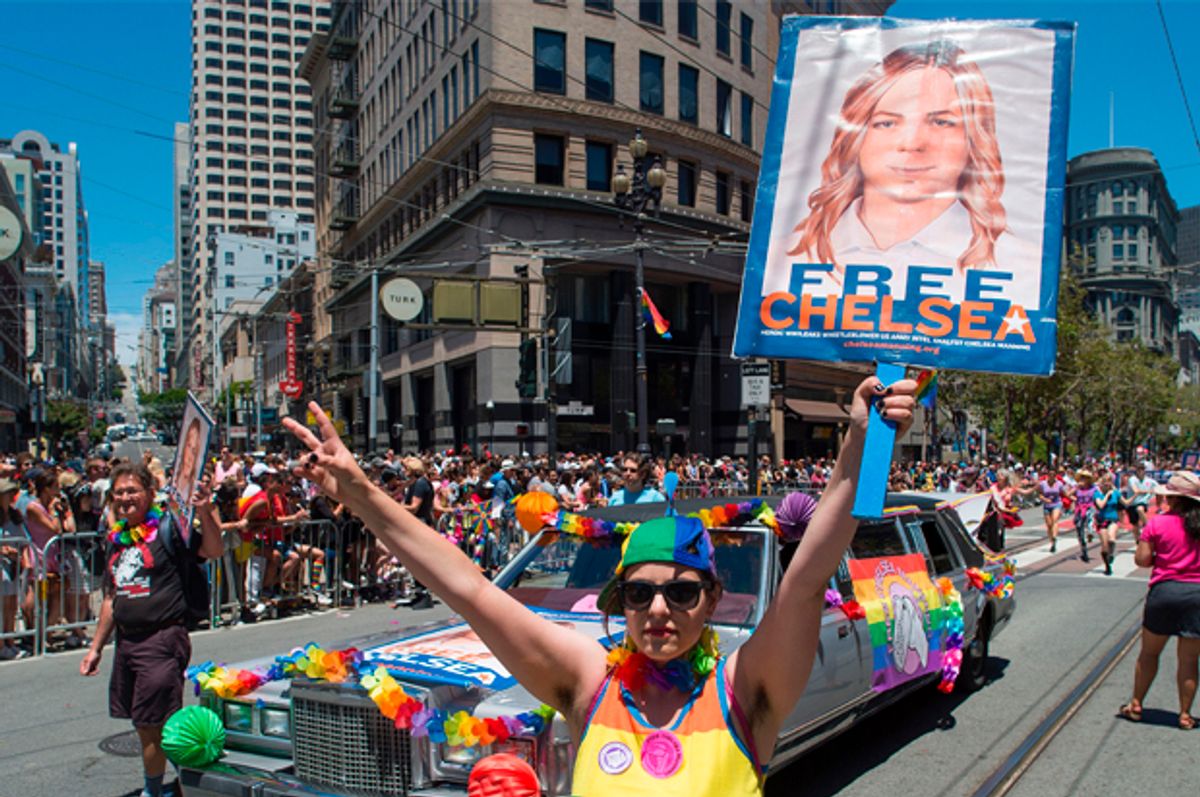 President Barack Obama on Tuesday commuted all but the last four months of whistleblower Chelsea Manning's 35-year prison sentence. Manning, a former Army intelligence officer, has already served six years for releasing to WikiLeaks classified documents revealing U.S. war crimes in Iraq. She was one of 209 inmates who received a presidential commutation this week.

Twitter reactions were largely partisan: the left of the political spectrum saw overturning Manning's excessive sentence as a victory for government transparency and accountability; the right saw Manning as a Benedict Arnold figure.

"This is just outrageous," wrote House Speaker Paul Ryan, a Republican, in a statement on Tuesday. "Chelsea Manning's treachery put American lives at risk and exposed some of our nation's most sensitive secrets. President Obama now leaves in place a dangerous precedent that those who compromise our national security won't be held accountable for their crimes."

The worst of the worst, however, managed to either weave transphobia — Chelsea was born Bradley Manning — into their assessment of the president's decision  or create a false equivalency between what Manning did and Russian espionage:

Because it would piss people off.

He is an agitator, he gets off on this kind of crap!

The Chelsea Manning commutation is just another example of LGBT privilege