Developing countries are the main drivers of global growth and the U.N. isn't sure how Trump's vision will play 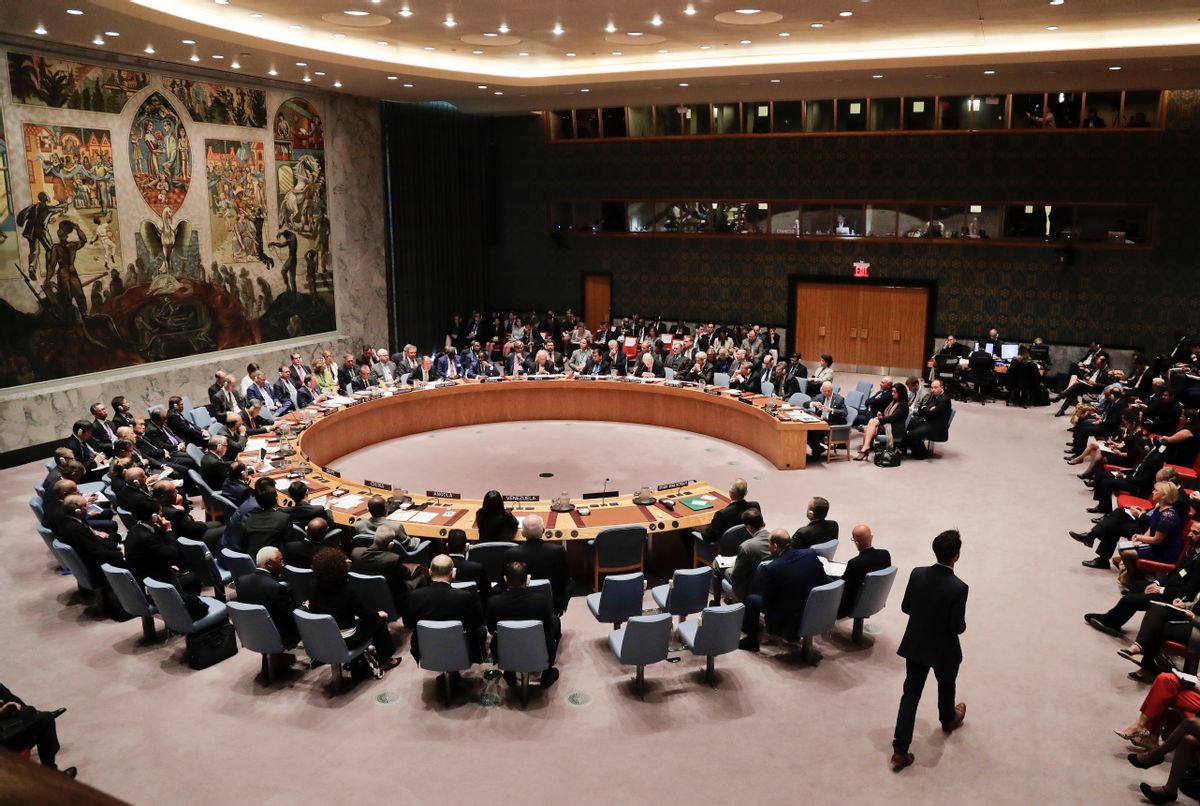 The United Nations predicted a modest recovery in the global economy in 2017-18 on Tuesday but warned that its projection is an indication of economic stabilization rather than a signal of robust revival.

In its annual economic report, the U.N. said the world economy expanded by just 2.2 percent in 2016, the slowest rate of growth since the depth of the recent recession in 2009.

It forecast growth of 2.7 percent this year and 2.9 percent in 2018, a slight downward revision from its mid-year revisions in May.

As one example, the report noted that world trade volume expanded by just 1.2 percent in 2016, "the third-lowest rate in the past 30 years."

The report also cited uncertainties over what changes U.S. President-elect Donald Trump may make on important policies dealing with international trade, immigration and climate change — and what impact Britain's decision to leave the European Union will have for the free movement of goods and workers in Europe.

"All of these uncertainties have the potential to undermine any projected recovery in business investment, impede international trade growth and even derail the already weak global growth," the U.N. warned.

Launching the report, Assistant Secretary-General for Economic Development Lenni Monteil urged countries to redouble efforts "to bring the global economy back on a stronger and more inclusive growth path, and create an international economic environment that is conducive to sustainable development."

She said the world is unlikely to return to "strong and balanced growth ... without concerted policy efforts to stimulate a revival of investment and productivity."

Holland said a key U.N. concern is that the rate of growth in the forecasts isn't sufficient to make rapid progress toward achieving the 17 U.N. goals for 2030 adopted by world leaders, including eradicating poverty and creating decent jobs for all.

According to the report, developing countries continue to be the main drivers of global growth, expected to account for 60 percent of the world's GDP growth from 2016-2018. East Asia and South Asia remain the world's most dynamic regions, it said.

But GDP growth in the world's least developed countries is projected to remain well below the target of 7 percent to meet the U.N. goals, the report said.

Under the current growth trajectory, the U.N. said nearly 35 percent of the population in the poorest countries "may remain in extreme poverty by 2030."