On January 18th, 2017 Italy was hit by a succession of earthquakes in a region already devastated by snowfall 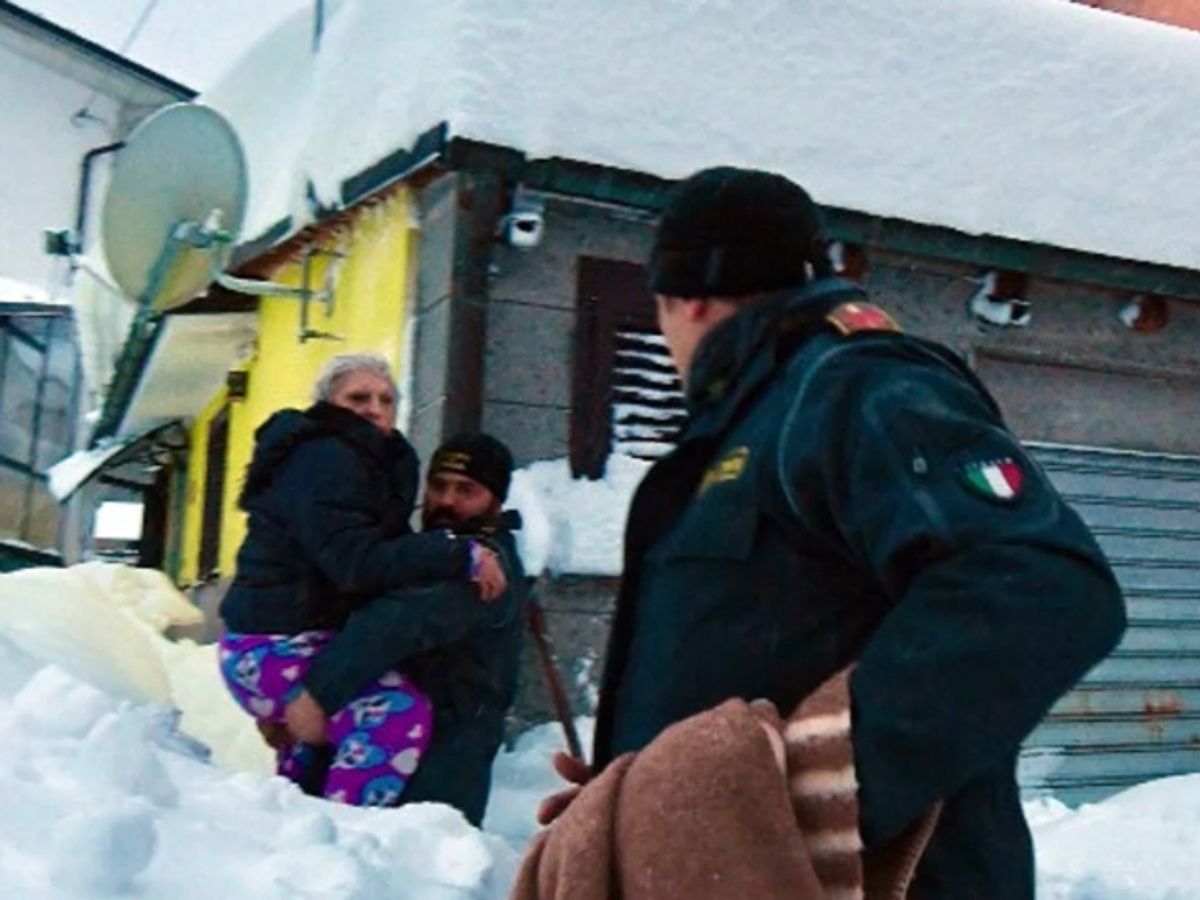 Italy has an unfortunate history of high magnitude earthquakes, and Wednesday’s multiple tremors were a reminder of that history. On Jan. 18, central Italy was hit by four powerful earthquakes within a four-hour span. The first tremor occurred at 10:25 a.m. local time, and the final tremor came shortly after 2:30 p.m.

The earthquakes, which had magnitudes ranging from 5.3 to 5.7, caused no fatalities, but destroyed several buildings in the Abruzzo, Lazio and Marche regions. Comparatively, the same region experienced a 6.2 magnitude earthquake on Aug. 24, 2016, that killed hundreds and left thousands homeless.

The recent earthquakes may compound an already difficult situation for the region. The last few weeks have brought unusually heavy snowfall, leaving as many as 100,000 people in the mountainous area without electricity. The weather coupled with four additional small earthquakes in the area recently has made it difficult for rescue workers to provide aid.