The outgoing President and First Friend had more than their share of photo moments, but these were our favorites 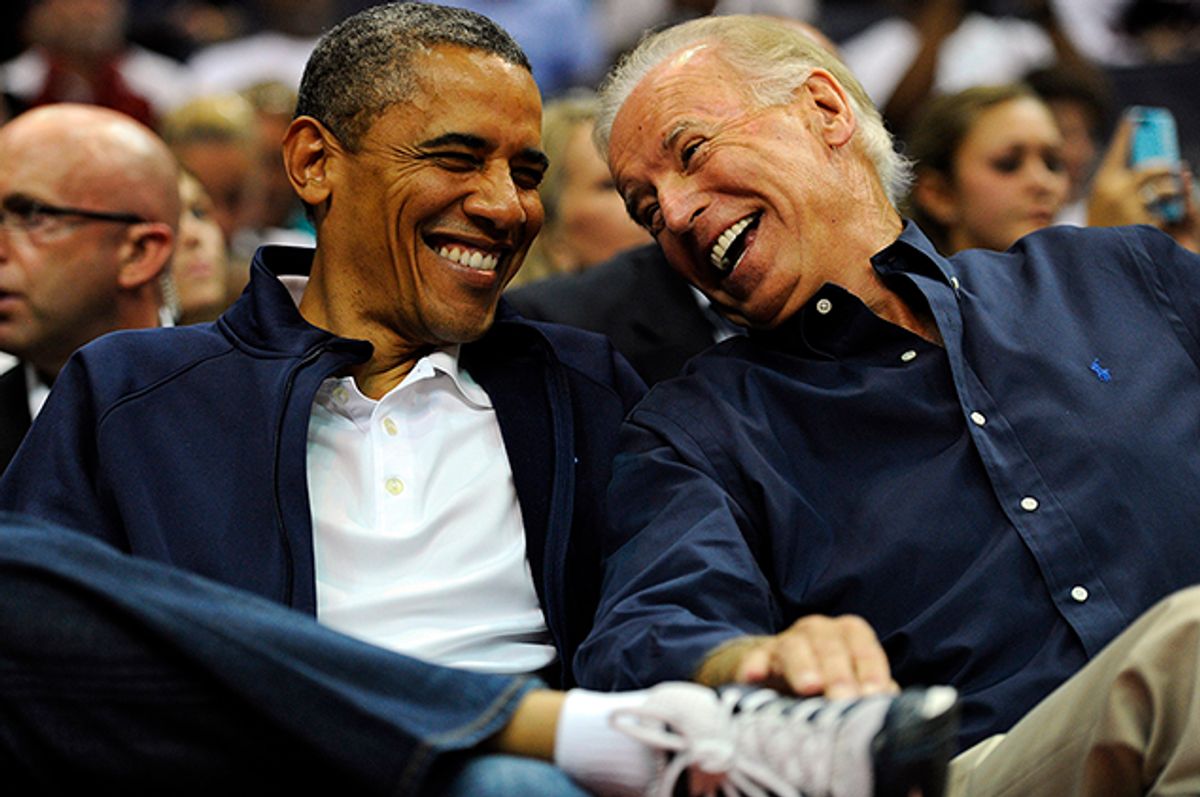