Thanks, Station Obama: Scientists immortalize the former president in a way never seen before

Eight years ago on Jan. 20, scientists named a climate monitoring location in a desolate bay after Obama 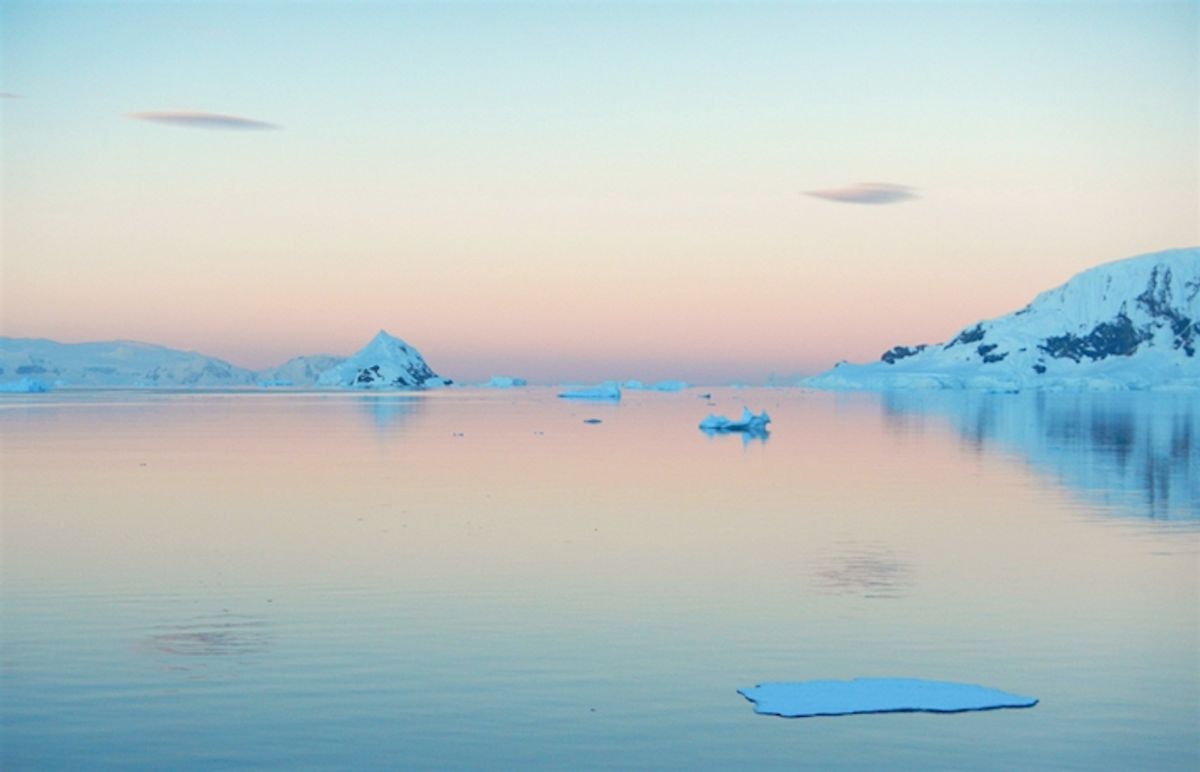 Barack Obama officially left office on Friday, but scientists will be saying, “Thanks, Obama” for years to come. Or more specifically, “Thanks, Station Obama.”

Eight years ago on Jan. 20, scientists named a climate monitoring location in a desolate bay off the Antarctic Peninsula after the 44th president to mark his inauguration. They took the step as a way to honor a president they viewed as a someone who would bring scientific integrity back to the White House.

Now they’re returning to the site in the next few days as part of a five-week research cruise underway in the Southern Ocean and plan to make it an annual visit. The data they collect at Station Obama shows how climate change is altering one of the most fragile places on the planet from melting ice to massive ecosystem changes.

Obama has increasingly maneuvered to make climate change part of his legacy. Under his watch, the United States signed the Paris Agreement, implemented a domestic climate plan and has seen all corners of the federal government, from the Environmental Protection Agency to Department of Defense, take climate change more seriously. Most recently, he wrote a piece for Science, one of the world’s most prestigious academic journals, about how the clean energy revolution is unstoppable. The station will help ensure Obama’s climate legacy will live on even as Donald Trump, who has dramatically different views on climate change, serves as the nation’s new president.

In comparison, Trump has referred to climate change as a hoax and his cabinet nominees have repeatedly spoken in ways that show a clear misunderstanding of climate science, if not outright denialism. The Trump administration and Republican-controlled Congress have both signaled they plan to undo the progress that Obama made at a crucial time when the world needs to do more to combat climate change.

The Laurence M. Gould, a U.S. icebreaker on the five-week Antarctic research trip, will revisit Station Obama “to call attention to the progress the nation made toward addressing climate change during his presidency,” according to Hugh Ducklow, an oceanographer at Lamont-Doherty Earth Observatory and the Center for Climate and Life who helped christen the station in 2009.

The site’s name is unique. Ducklow said he’s never heard of another climate or ocean monitoring location named after a president, let alone other people.

“Usually we just have numbers, or maybe just latitude/longitude, not actual names,” he wrote in an email sent from the Laurence M. Gould, which is chugging toward the British Antarctic Survey’s Rothera Research Station located to the northeast of Station Obama.

When scientists reach Station Obama — ”station” being oceanographer speak for a sampling location where they deploy their instruments — they’ll take a suite of measurements to monitor what’s happening to the climate and ocean in the region. That includes taking the temperature of the ocean as well as looking at indicators of ocean acidification and the ocean’s ability to pull carbon out of the atmosphere.

The data collected at Station Obama are part of a long-term monitoring project in the region that has revealed the stunning ways that climate change has reshaped the bottom of the world. Since 1950, Ducklow said temperatures in the region have risen by 11°F.

That’s contributed to the sea ice season shrinking by three months and caused 80 percent of glaciers in the region to retreat. Rising temperatures and changing ocean chemistry due to climate change are also decreasing krill, which form the base of the food chain, and the population of Adelie penguins, which are important to the ecosystem, not to mention adorable.

The Antarctic Peninsula is also likely to see a Delaware-sized ice shelf disintegrate in the coming months, a change that will speed the flow of land ice to the sea and with it, more sea level rise. It’s hardly the only ice in Antarctica to be suffering the consequences of warmer air and ocean temperatures.

It’s against this backdrop that Station Obama takes on more importance. The data researchers collected there in 2009 and again this year make it clear that huge changes are afoot in the region. That data doesn’t really care what politicians have to say about climate change. Physics will not yield to politics.

“We have one home planet and its habitability for human civilization is maintained by healthy ecosystems,” Ducklow said.