"We were invaded": On Bill Maher, Keith Olbermann says the real question is "how much the Russians decided our election" 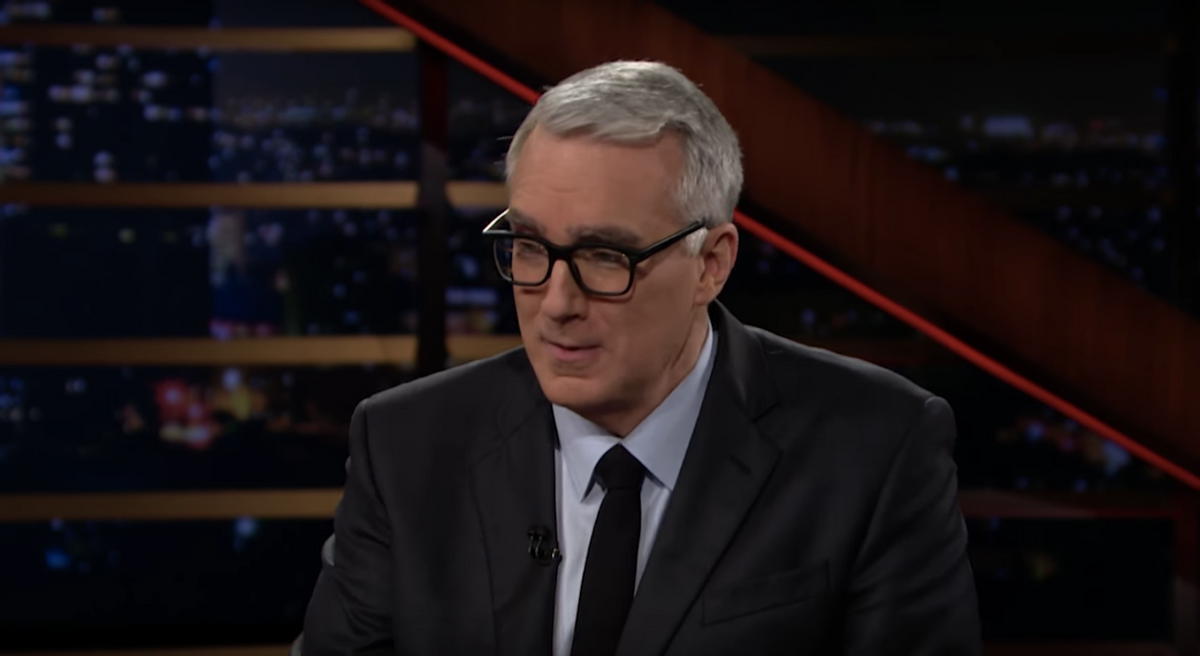 Hours after President Trump was inaugurated, Keith Olbermann was on "Real Time with Bill Maher," insisting that the president was the product of a Russian plot specifically designed to ensure he won the election.

"The point of a war, other than to gain territory, is to put the guy you want in charge of somebody else's country," Olbermann said, standing up for Rep. John Lewis' remark that Trump was not a "legitimate president."

I think we're under-selling how the non-legitimately part of this worked, I spoke to a group of Democrats and liberals last night in Florida, and half of them were, like this crowd, fired up and understanding — we were invaded, is what it boils down to. Just because there was not blood on the streets. If the Russians had come in with cossacks and put him in, I think we would have had a different kind of reaction. That's the reaction we need now. What I saw last night was a lot of people hooting and hollering, correctly, and getting fired up . . . and other people thinking, "You really think it's that serious?" Yes! I do think it's that serious! The point of a war, other than to gain territory, is to put the guy you want in charge of somebody else's country. And we're now only debating at this point, after the story in the New York Times [Thursday] how much the Russians decided our election.