Jerusalem mayor: Donald Trump is "serious" about moving the American Embassy to Jerusalem

The embassy move is something high on the Trump administration's priorities 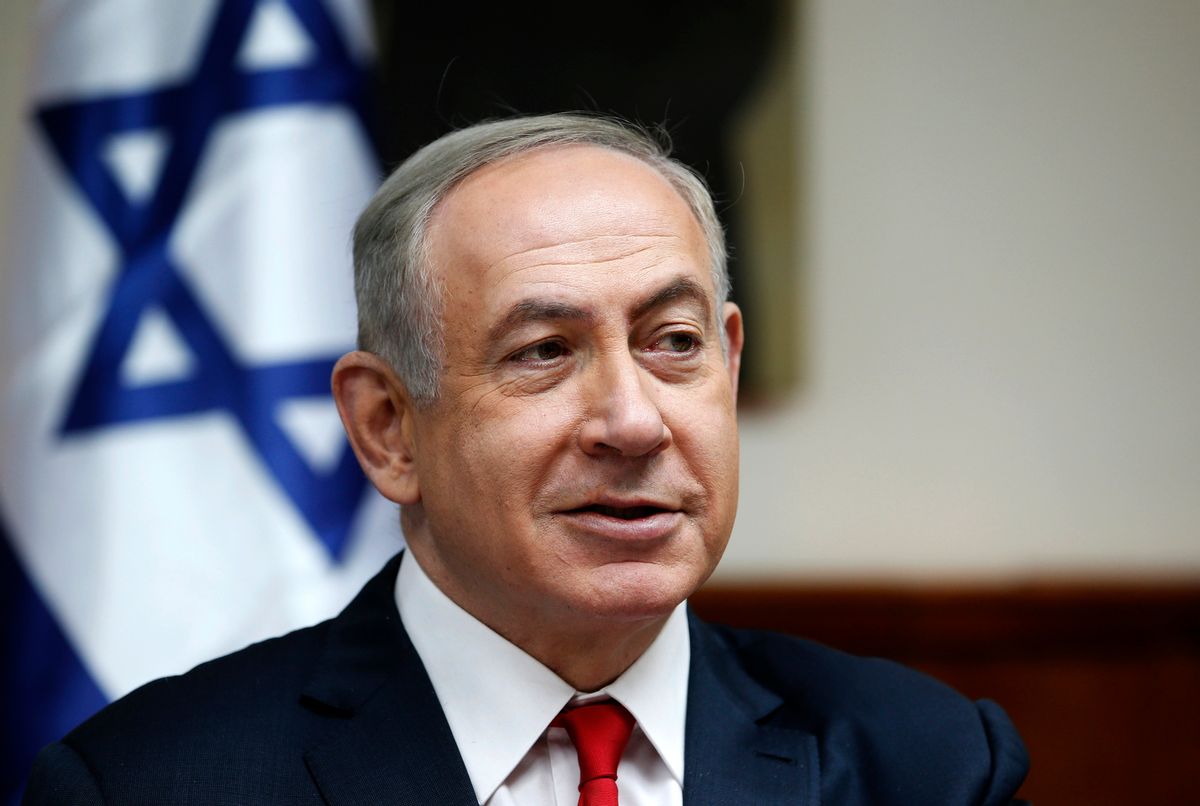 JERUSALEM — The mayor of Jerusalem says the Trump administration is "serious" and committed to moving the American Embassy from Tel Aviv to Jerusalem.

Nir Barkat says that from conversations he's had with those in the new U.S. administration, he knows "they are serious about their intentions."

He also told Army Radio on Monday that "an embassy cannot be moved in one day" — indicating that if and when it goes ahead, the move will take time.

Washington maintains its embassy in Tel Aviv as do other countries, insisting that conflicting claims to Jerusalem must be worked out in negotiations.

The Palestinians have warned against moving the embassy — a highly symbolic and politically charged act.

The White House on Sunday said relocation discussions are only at the "very beginning" stages.