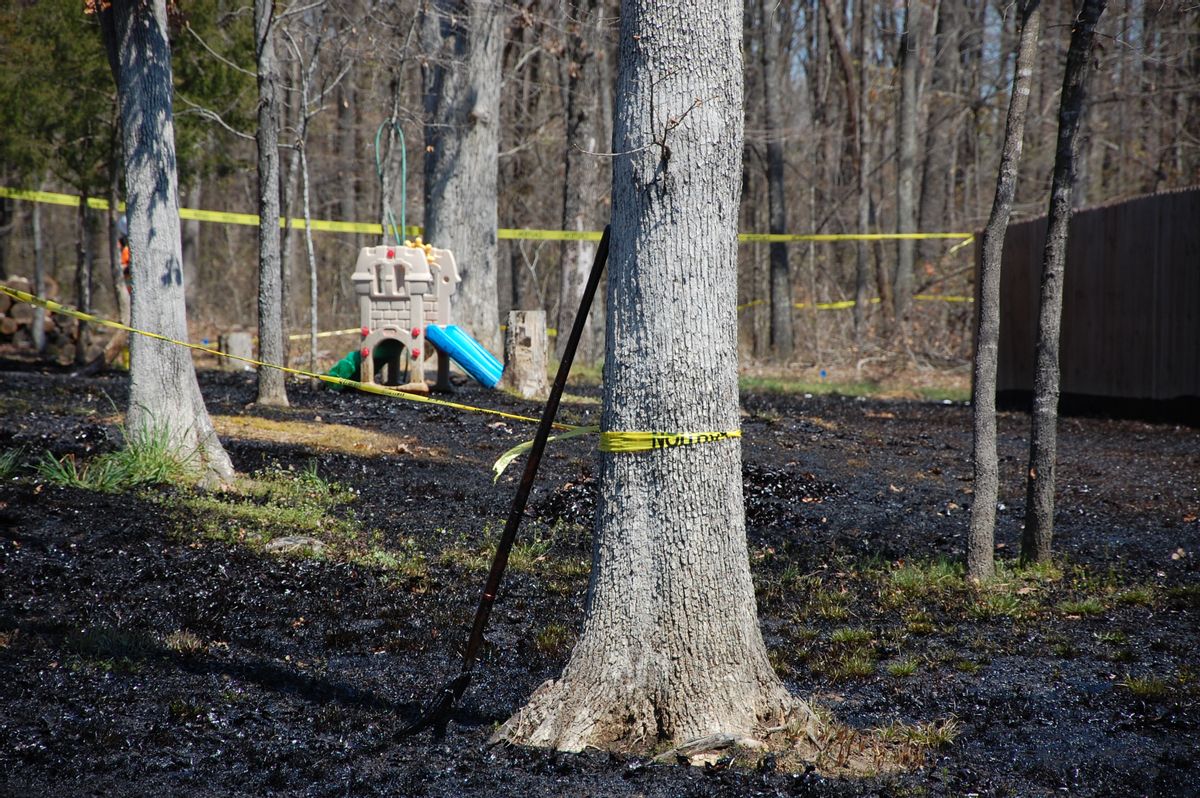 As Donald Trump kicked off his inaugural "day of action" Monday with a morning meeting with the CEO of Tesla and several other corporate leaders, more concrete details about his plans to overhaul the Environmental Protection Agency were released -- and the prospects look grim for the environment.

While promising to cut federal regulations "by 75 percent, or more,” newly-elected President Trump barely acknowledged the public service environmental regulations provide when he begged a room of billionaire business leaders to “start making our products again” in the U.S.

"The one thing that surprised me going around and meeting with a lot of the people at this table and meeting with a lot of the small business owners, if I gave them a choice of this massive tax decrease that we're giving for business -- for everybody, but for business, or the cutting down of regulation, if I took a vote I think the regulation wins 100 percent," Trump said. "I have people that tell me they have more people working on regulations than they have doing product and it is out of control. It has gotten out of control."

Quickly disregarding whatever recognition he's supposedly received as an environmental leader in the past, however, Trump took action in his very first days to do away with future environmental safeguards. On Friday, Trump ordered a “freeze” on all new regulations coming out of federal agencies, including the EPA. On Monday, the Wall Street Journal reported that Trump will order federal agencies to stop studying the greenhouse gas impacts of new projects.

Trump’s aides also told Bloomberg over the weekend that the newly-elected president plans to rescind President Obama's directive that all federal agencies take climate change into account during their formal environmental reviews. President Trump will also reverse Obama's executive order placing a moratorium on selling coal from federal lands until a new way to calculate royalties is resolved.

Not only has Trump tapped one of the agency's fiercest legal opponents to lead the EPA, according to a new report from Axios, Trump also plans to direct former Oklahoma Attorney General Scott Pruitt to cut more than $800 million from the department's budget and to completely eliminate all programs. (Over the past 5 years as Oklahoma’s top law enforcement officer, Pruitt has filed at least 14 lawsuits against EPA. He has prevailed in only one.)

Reporters Jonathan Swan and Mike Allen claimed to have gotten a "sneaky peek" at the Trump transition team's action plan for the agency, including banning the EPA from funding its own science and setting new rules about how science can be used in policy decisions. Here is a key excerpt from the leaked EPA “Agency Action” plan that urges “major reforms of the agency’s use of science and economics:”

EPA does not use science to guide regulatory policy as much as it uses regulatory policy to steer the science. This is an old problem at EPA. In 1992, a blue-ribbon panel of EPA science advisers that [sic] 'science should not be adjusted to fit policy.' But rather than heed this advice, EPA has greatly increased its science manipulation.

The memo reportedly goes on to call for the elimination of “Clean Air Act greenhouse gas regulations for new (NSPS) and existing (ESPS or the ‘Clean Power’ Plan) coal and natural gas power plants” along with fuel economy mandates for new cars and “Clean Water Section 404: Waters of the U.S. Rule (wetlands).”

The document suggests overhauling the EPA’s science advisory process to eliminate “inherent bias" in favor of highlighting the harms from climate change or air pollution. "Unless major reforms of the agency's use of science and economics are achieved, EPA will be able to return to its bad old ways as soon as an establishment administration takes office," it reads.

But Myron Ebell, who led the Trump transition team for the EPA, cautioned that the document in question was an initial briefing document, prepared in October — before Election Day — for the transition team. Many of the major pieces in the document would require approval from Congress.