All nine of these films are worthy of an Oscar. But if you had to rank them, how would you do it? 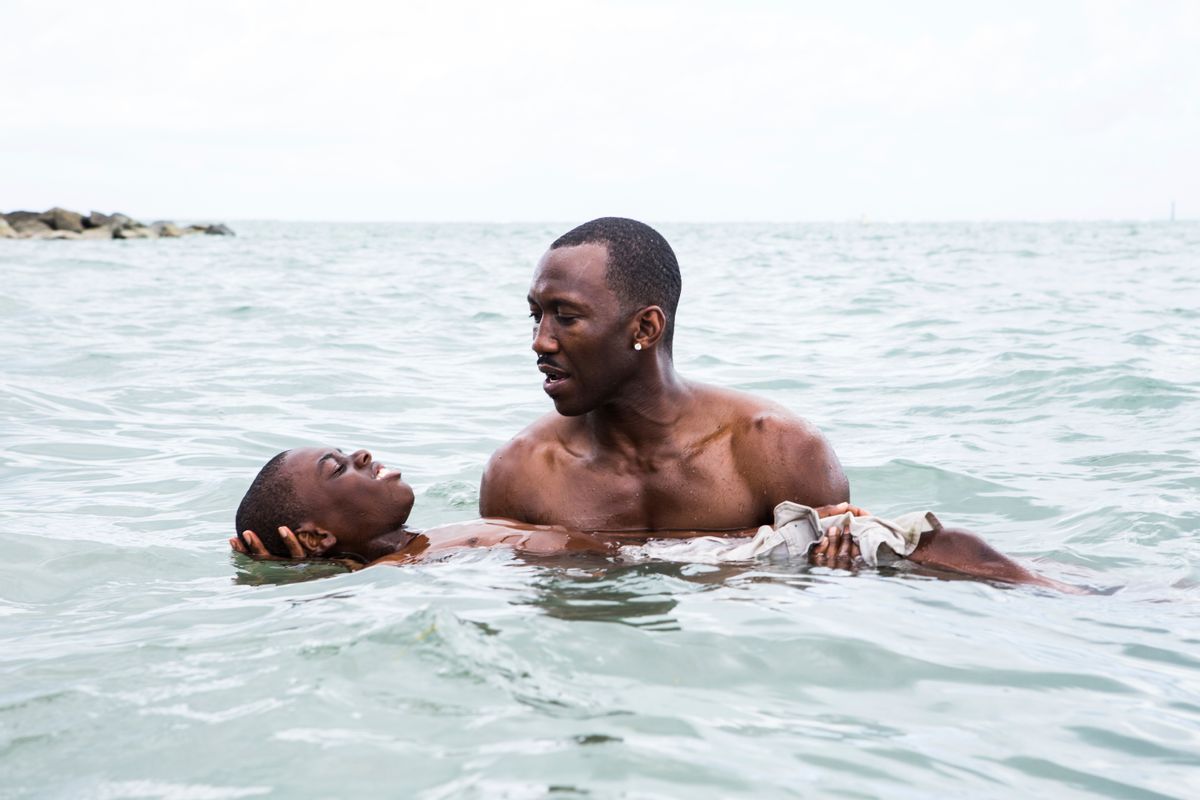 This image released by A24 shows Alex Hibbert, foreground, and Mahershala Ali in a scene from the film, "Moonlight." The 74th annual Golden Globe nominations will be streamed live online, beginning at 8:10 a.m. EST. Among the films expected to take in a number of nods are Damien Chazelle’s nostalgic Los Angeles musical “La La Land,” Barry Jenkins’ lyrical coming-of-age tale “Moonlight,” and Kenneth Lonergan’s New England drama “Manchester by the Sea." (David Bornfriend/A24 via AP) (AP)
--

The nominees for this year's Academy Awards were announced earlier today. Film lovers breathed a sigh of relief that the Oscars weren't as white as they were last year. Many minority actors — including Mahershala Ali, Dev Patel, Naomie Harris, Viola Davis, Octavia Spencer, Ruth Negga and Denzel Washington — were nominated for best or best supporting actor/actress.

Most of the leading ladies and fellows came from films also nominated in the best picture category. This year's best picture contenders are: "Moonlight," "Manchester by the Sea," "Arrival," "Fences," "Hidden Figures," "La La Land," "Lion," "Hacksaw Ridge" and "Hell or High Water." Which flick do you think deserves the Oscar? Rank the contestants below.