WATCH: Women's March proves that any single injustice in the world is an offense to us all

Although there are different approaches, those involved in the progressive movement can still agree on their values 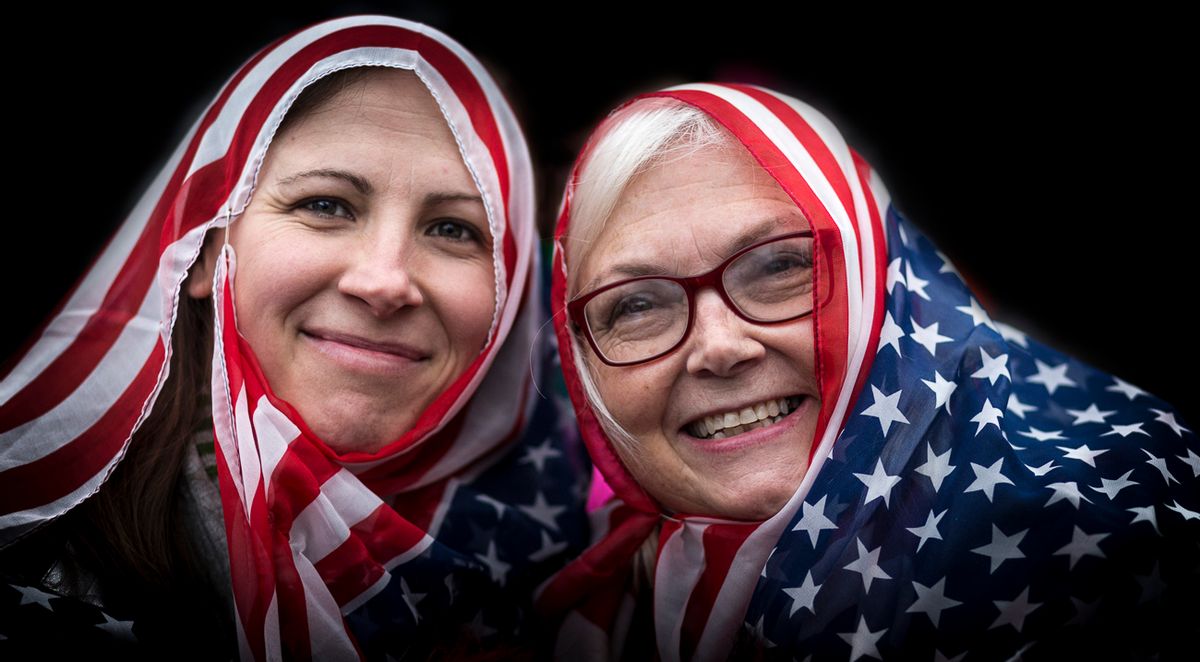 One of the most impressive aspects of last weekend's Women’s March on Washington was the number of issues people supported. Organizers released an eight-point platform in the days before the march, which flagged typical women’s issues like reproductive rights, as well as environmental justice and the fight against racism.

Salon videographer Peter Cooper and journalist Amanda Marcotte, who both attended the event, quickly discovered that the breadth of reasons for marching did not lead to any ideological incoherence. Participants acknowledged and championed how feminism, anti-racism, economic justice and health care access — to name just a few issues — intersect. The result was the cohesive feminist worldview that any single injustice in the world is an offense to us all.

Of course Donald Trump, the great villain of the march, is a clarifying figure. He has plenty of hate and bigotry to spread around, targeting immigrants, women, people of color, Muslims, LGBTQ people, disabled people and basically anyone who isn’t exactly like him. Progressive activists understood before that all these various oppressions are connected, but Trump was able to illustrate the truth of that statement to the larger public.

That's why it was a delight to hear from ordinary people at the Women’s March speak about their values. Although there are disagreements on exactly how to achieve progress, everyone involved in the progressive movement can still agree on what they stand for.