Donald Trump will have yet another high-level position to fill 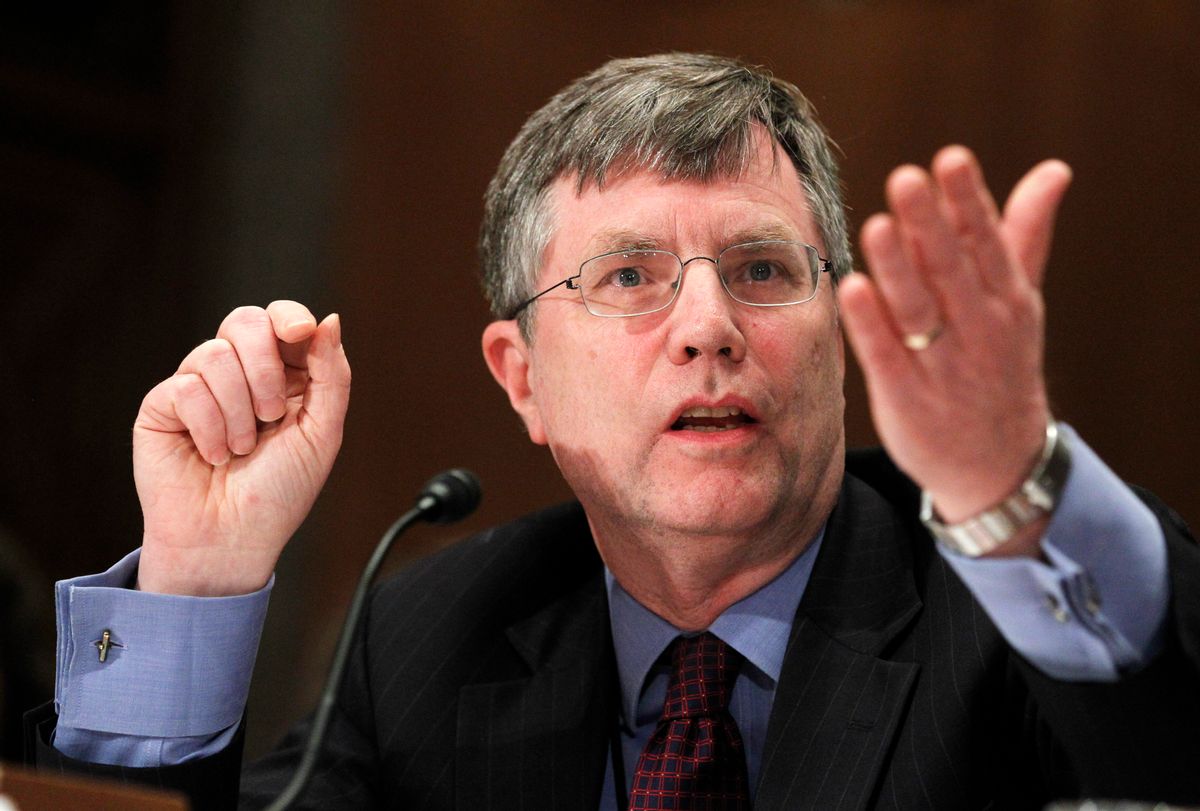 A top U.S. diplomat who played a prominent role in the Benghazi investigations and the controversy over Hillary Clinton's emails is resigning, the State Department said Wednesday, creating yet another high-level opening that President Donald Trump must fill.

Relied upon by both Democrats and Republicans, Kennedy was tapped for the undersecretary post in 2007 by President George W. Bush. Kennedy stayed on throughout President Barack Obama's term. His position oversees the department's budget and finances, security, global facilities and consular services.

Kennedy, a diplomat since 1973, was criticized for the department's insufficient security at the diplomatic post in Benghazi, Libya, where four Americans were killed in 2012. In testy congressional hearings, Kennedy defended then-Secretary of State Hillary Clinton's handling of the situation and insisted there was no "stand down" order to the U.S. military during the attack,

Bureau records also showed Kennedy asked for the FBI's help in 2015 to change the classification level of an email from Clinton's private server. The FBI ultimately rejected the request.

Kennedy's departure comes as Trump has yet to fill many top diplomatic jobs, including the deputy secretary roles. Trump's nominee to be secretary of state, Rex Tillerson, is expected to be confirmed by the Senate next week.