Due to "erosion of public trust in political institutions," the U.S. is now a "flawed democracy" according to study 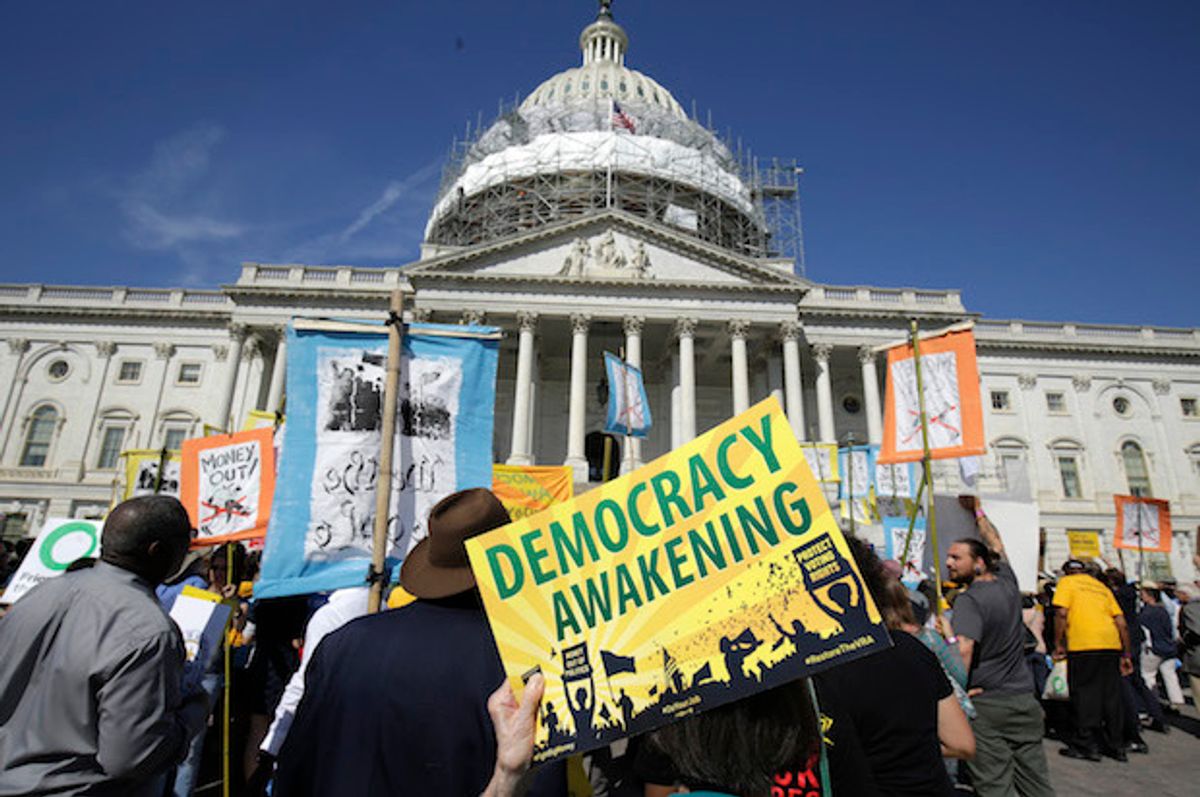 Before the election, the U.S., along with 19 other countries, shared the honor of being a "full democracy" in an index maintained by The Economist Intelligence Unit. But after global democracy lost some ground in 2016, the U.S. government suffered the consequences, as it has been downgraded to a "flawed democracy," according to the study.

The U.S., once a world leader in democratic governance, is now a "flawed democracy" because "popular confidence in the functioning of public institutions has declined." The study cited Pew and Gallup surveys that indicated public trust in the government had "slumped to historic lows in the U.S."

The timing of President Trump's electoral win may have been coincidental, according to the authors of the study. They argue that distrust in the government predated Trump and that he was actually the beneficiary of the slump as opposed to the virus that caused it.

"The U.S. has been teetering on the brink of becoming a 'flawed democracy' for several years, and even if there had been no presidential election in 2016, its score would have slipped below 8.00 [the minimum score for a 'fully democracy']," the study said.

The fall of democracy appears to be a global trend according to the study. In the past decade, scores of almost half of the world's countries saw a decline, thanks to “the increasing role played by nonelected technocrats, increased voter abstention and curbs on civil liberties.” According to the study, only 5 percent of the world's population has the pleasure to live in a “full democracy.”