Resisting arrest can now be considered a hate crime in Louisiana 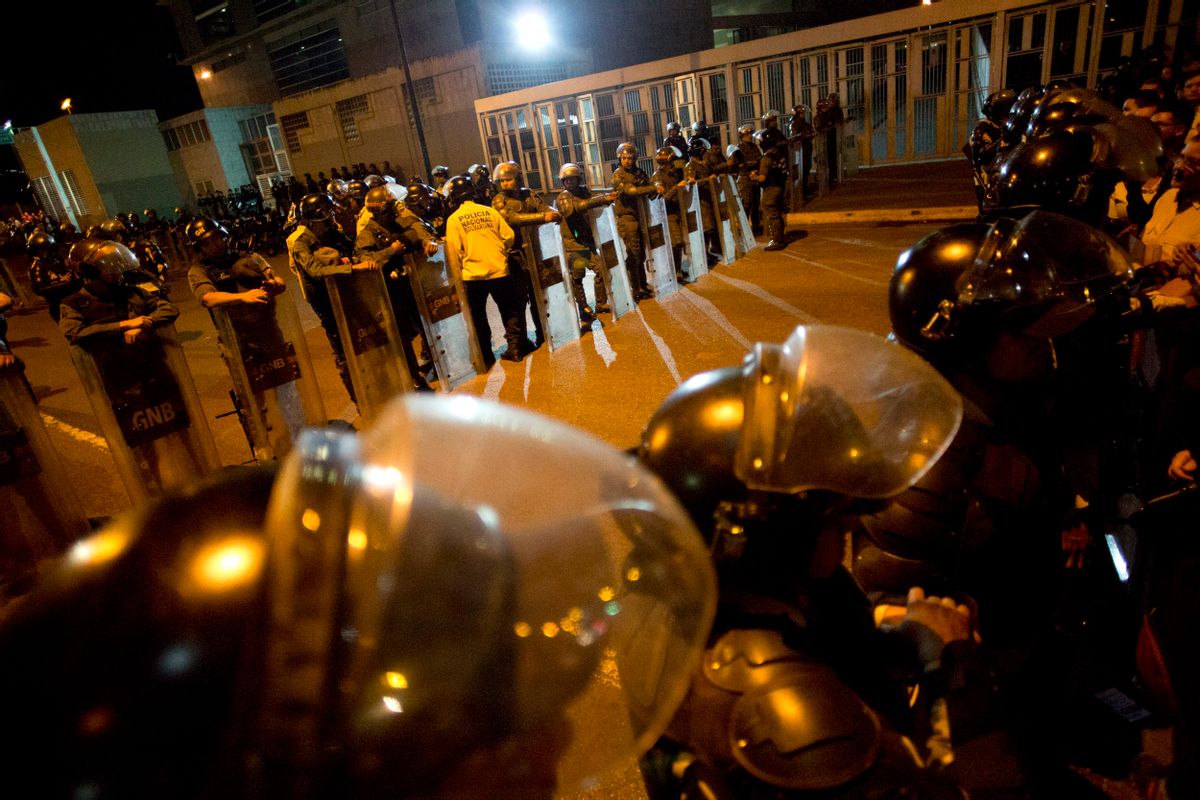 In May of 2016, Louisiana's Democratic Governor John Bel Edwards signed the "Blue Lives Matter" bill, which protects police officers, firefighters and EMS officials under the state's hate crime statute. The law went into effect in August, and now at least one police chief is ready to apply it to anyone resisting arrest.

"We don't need the general public being murdered for no reason and we don't need officers being murdered for no reason. We all need to just work together," St. Martinville Police Chief Calder Herbert told a local ABC affiliate. "Resisting an officer or batter of a police officer was just that charge, simply. But now, Governor Edwards, in the legislation, made it a hate crime."

While the bill does not specifically list resisting arrest as a qualifying offense, it empowers police officials to pursue more draconian punishments of crimes deemed to be motivated by animus towards the police. The Huffington Post's Julia Craven offers a chilling scenario: "If a police officer grabs a protester's arm during a demonstration and that person makes a movement the officer considers aggressive, a minor trespassing or disturbing the peace charge could be bumped up to assault and possibly considered a hate crime."

Prior to the enactment of the "Blue Lives Matter" legislation, Louisiana was already one of dozens of states that carried more severe charges for crimes committed against a police officer. On WhiteHouse.gov, the Trump administration has vowed to make life uncomfortable for "the rioter, the looter [and] the violent disrupter." It also pledges to increase the number of officers on the streets.