"Trump is here now. He will get rid of you": Man attacks Muslim airline employee at JFK Airport 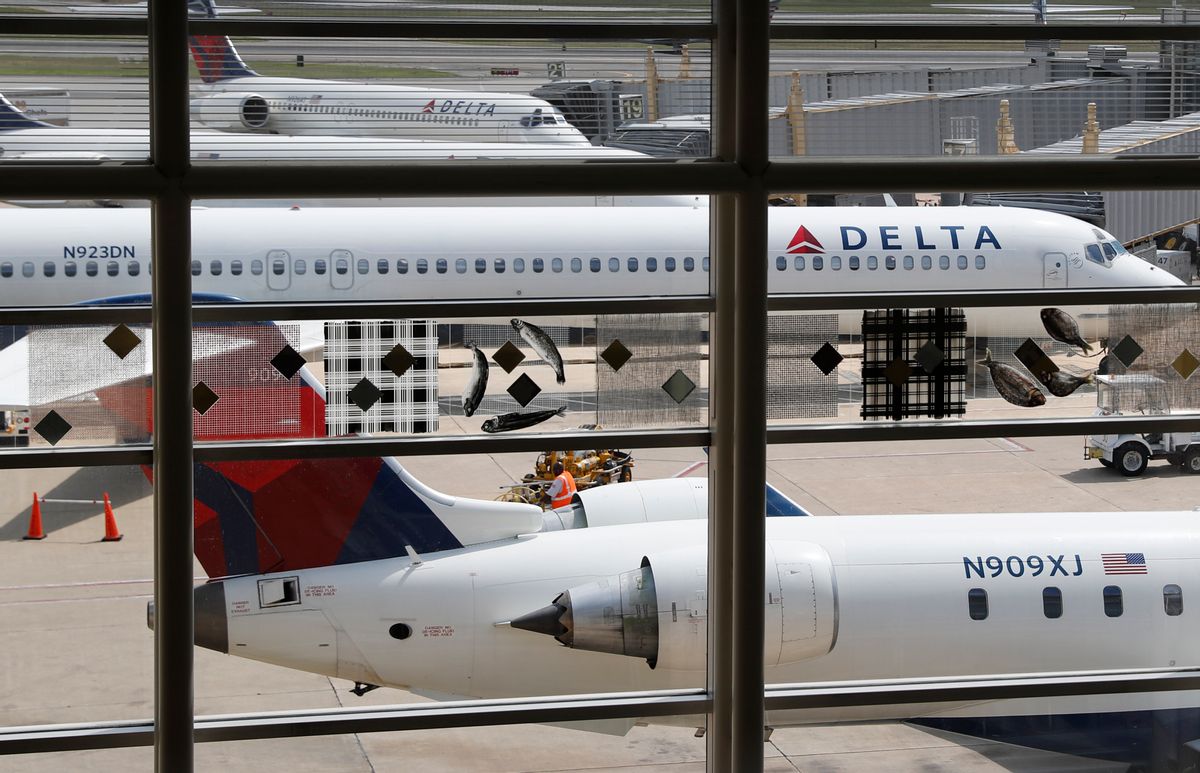 The Queens District Attorney's Office says 57-year-old Robin Rhodes, of Worchester, was waiting for a flight to Massachusetts Wednesday night when he approached Delta employee Rabeeya Khan, who wears a hijab, while she was sitting in her office.

Rhodes has been charged with assault, unlawful imprisonment, menacing and harassment as hate crimes. It's unclear if he has an attorney who can comment.