Will Jeff Sessions start a war on pot smokers?

Filmmaker Craig Atkinson has released a video about Sessions' attitudes toward weed, pot smokers and legalization 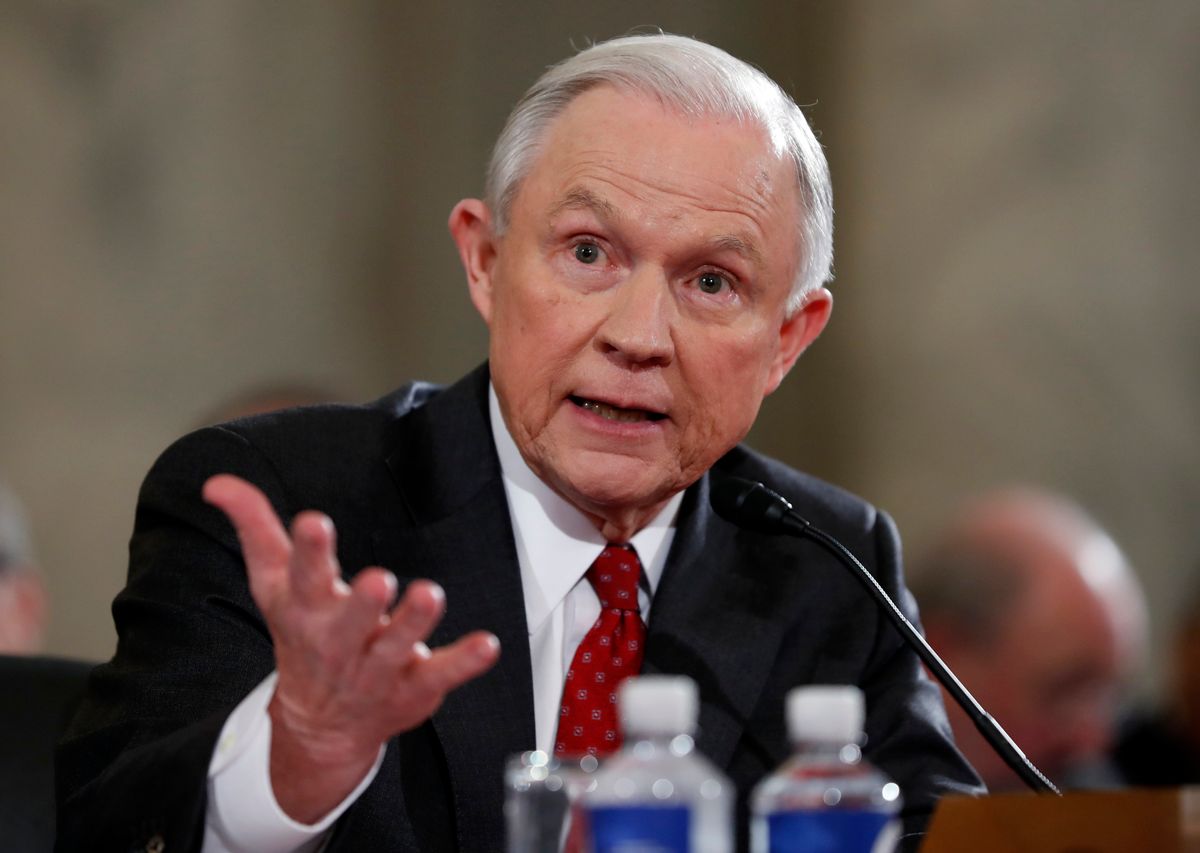 Alabama Sen. Jeff Sessions will, barring divine intervention, soon become the next attorney general of the United States, the highest law enforcement office in the land. It's not a happy prospect for Cannabis Nation, and the video below encapsulates why.

Filmmaker Craig Atkinson, who brought us last year's  documentary on police militarization, Do Not Resist, has released this seven-minute video about Sessions' attitudes toward marijuana, pot smokers and marijuana legalization, as well as his laissez faire approach to asset forfeiture. The video also includes a real-world pot bust. Guess what happens to the money in the young man's pocket.