So far, we're losing: Trump's America is a serious downgrade on the old version

Lies, stupidity, "alternative facts" and sheer laziness: The Trump administration is already dragging us down 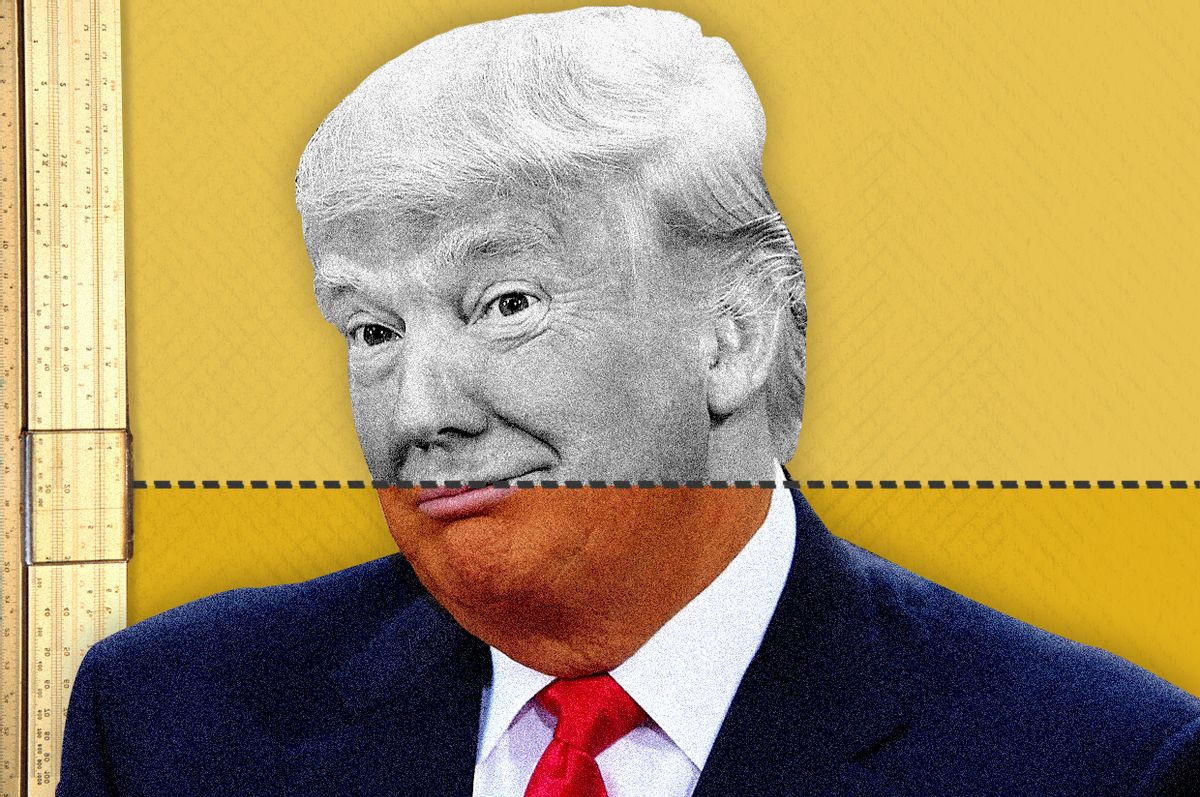 That quote comes from Abraham Lincoln, one of our most intelligent presidents -- a man of great character and vision. He saw the problems that existed within our nation and worked tirelessly to make our country better for everyone.

Lincoln, like most human beings, didn’t always get it right. Yes, he contradicted himself on a number of occasions, but he led with honor. Lincoln knew that even the divided version of America he had to preside over deserved his best. Today our country seems nearly as divided as it was in those Civil War days. Unfortunately, we have a leader who has disgustingly low expectations. Anyone with access to wifi and the ability to spell "Google" can prove that Donald J. Trump lies almost every time he opens his mouth. I could take it if I thought he was delusional­. But he’s not. He’s just low.

Trump is making our country look bad, as low as his lewd comments about immigrants and women. As low as our country was during the disgusting days of chattel slavery and Jim Crow. And it’s not just his lies, his constant blabbermouthing or his horrible moves, like shutting down EPA grants, muzzling federal employees or closing our doors to war refugees. No, it’s the way he celebrates the ignorance that fuels these half-baked decisions.

What do we tell our kids? How do we prepare them for a world where people are proud to be stupid misers who adhere to no moral code? Really, what do our children have to look forward to? Imagine someone’s young daughter, flopped next to grandma on the couch watching Kellyanne Conway talk about "alternative facts," with that twitchy, nervous smile on her face. What are we supposed to tell that young girl, if someone who works for the president of the United States displays no shame and no decency?

When the people on Trump's team aren’t lying, they are simply saying something stupid. A few days ago White House press secretary Sean Spicer said that his boss "sat down with Martin Luther King Jr.,” which ranks high among the most disrespectful statements made by this uninspiring administration.

Spicer mixed up Dr. Martin Luther King Jr., the history-shaping icon of the Civil Rights movement, with his son, Martin Luther King III. The younger King has no impactful connection to any modern movement related to the advancement of black people­ -- he’s mostly known for trying to sell his dad’s traveling Bible and Nobel Peace Prize. Of course Spicer, with the same hubris as his boss, didn’t bother to apologize. Maybe he thinks all black people are interchangeable, or maybe he just thinks they aren’t important, just like other annoying things such as honesty and truth.

We used to take pride in innovation. America was a nation of accomplishment after accomplishment­­ -- we excelled in art, science, business, thought and technology. And now we just get disrespectful tweets and half-baked excuses from underachievers. Is this the new normal?

Can we really take four years of this national downgrade and debasement? Because the notion that America might be the world's No. 1 superpower just seems laughable now. It’s not even debatable, and as long as Trump is president our nation's status declines a little more every day. Make America great again? Give me a break. Right now, we really suck.