People weigh parenting decisions because a child in America produces 45,000 pounds of CO2 yearly. In Ethiopia? 221 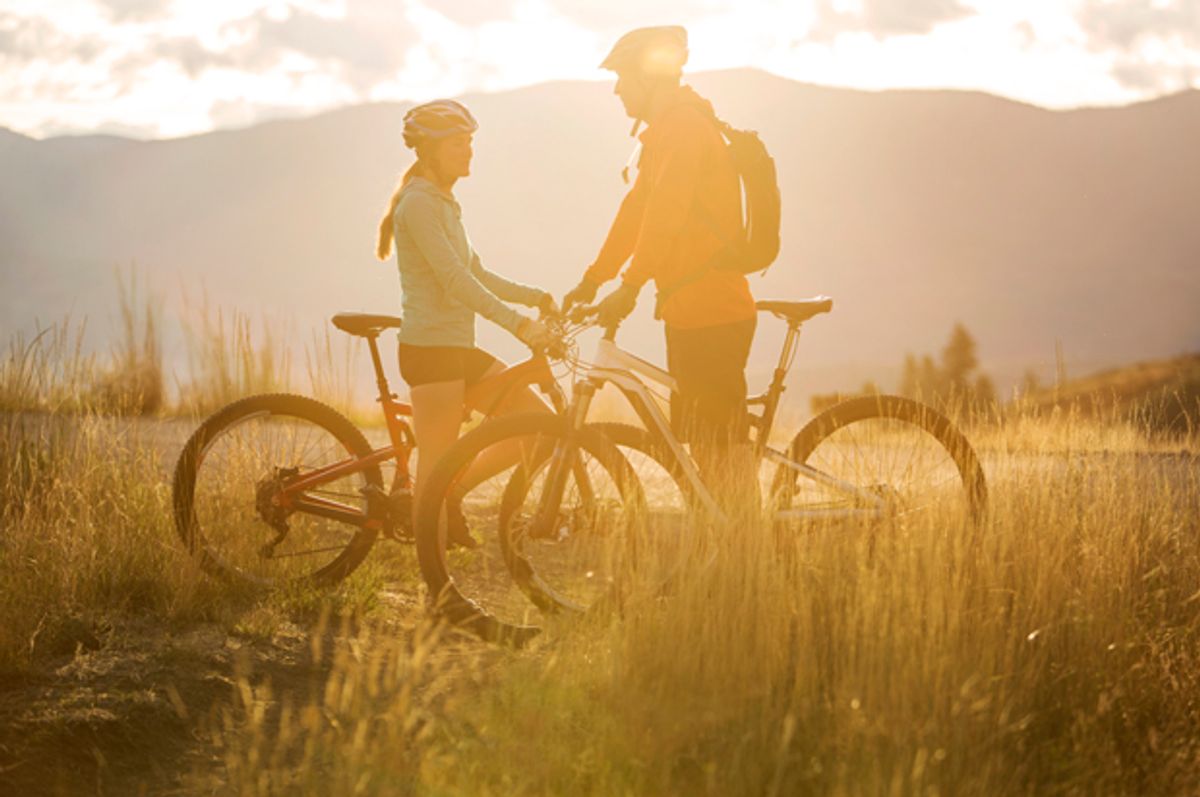 When Sara Kelly, the 30-year-old founder of SAK PR firm in Philadelphia, posted an article to her Facebook page in December — one describing the growing trend of women refusing to have children for environmental reasons — it received more than 60 impassioned comments, mostly from friends of childbearing age debating the merits of the movement. “The topic comes up at least once a week,” Kelly told Salon. “People on both sides are having to put a lot more thought into their reasons than ever before. We’re forced to weigh the impact of climate change more than any generation before us. At dinner, cocktail hours, birthday parties. . . it’s on everyone’s mind.”

And increasingly, it’s on everyone’s newsfeed. With the UN announcing that the global population will hit nearly 10 billion people by 2050, and experts warning that man-made climate change will strain resources to a dire extent, 2016 became the year of the population-related think-piece, each one raising the question: Is having babies bad?

Every time a story like this is published, its comment section predictably devolves into a digital screaming match -- on one side are parents and would-be parents espousing the primal human instinct to reproduce, and the folly of denying that drive. On the other side are activists who, like Kelly, believe the way to best protect our children is by not having more. Or, put another way, if you want to preserve the planet for future generations, shoot the stork. Caught in the middle? Twenty- and thirty-somethings torn between the desire to start a family and guilt over doing so.

So, in the great population debate of 2016, who came out on top: the pro-baby set, or population-control enthusiasts? It doesn’t really matter, some experts contend, because we’re having the wrong conversation.

“We have a generation of people whose decisions are deeply and painfully complicated by climate change,” Josephine Ferorelli, co-founder of the nonprofit Conceivable Future, which frames global warming as a reproductive justice issue, told Salon. “There isn’t a correct answer here — it’s an impossible choice. So we’re trying to refocus the conversation to something larger.”

That "something larger" is not whether women should forego having children based on a planet in crisis, but the systems in place that have put this planet in crisis — like the continued use of fossil fuel over renewable technologies. In other words, forget for a moment where you stand on kids in the age of climate change. Instead, get fired up that you have to factor it in at all.

“What people are experiencing now isn’t just your average do-I-want-to-be-a-parent hand wringing,” Conceivable Future co-founder Meghan Kallman, PhD, told Salon. “Reproductive sovereignty is yet another thing being curtailed by massive corporate interests, and if this makes you angry, that’s okay. The relevant question isn’t population but, rather, what are people in power privileging over a habitable future?”

Conceivable Future — a network that welcomes parents as well as non-parents — encourages women of every experience to share their struggles in an attempt to put political will behind emotion. So far, they have more than 70 testimonials and counting. While they’re often mistaken for a population control advocacy group, this isn’t the case, largely because discussions of population control, they believe, are often rooted in classist ideology. Because it’s women in developing countries who tend to have more children, it’s these women who are often targeted. In reality, the largest per capita carbon emissions come from America. According to Mother Jones, Brad Pitt and Angelina Jolie’s daughter Zahara will likely produce 45,000 pounds of CO2 yearly, but that number would shrink to 221 pounds had Zahara stayed in Ethiopia.

It’s this discrepancy that’s increasingly shaping the plans of future mothers. Take Mary Sullivan, a 31-year-old school teacher from Newton, New Jersey, who has decided to foster children rather than have her own. “Climate change is already killing children in the developing world, and soon we will see the effects on the most vulnerable citizens of our country,” she told Salon. “Arguably, we are already. I don’t consider myself especially vulnerable, but I also don’t think I’ll ever be in a financial position to guarantee my child’s safety in the midst of a global crisis. With that in mind, yes, it does make me angry that there are people in the world who don’t even have to think about this — and these are often the very people making the decisions causing this disaster or refusing to address the problem.”

Refocusing this reproductive discussion away from population and toward social systems (and those who implement them) is difficult. When Erle Ellis, PhD, Professor of Geography & Environmental Systems at the University of Maryland, presented the idea in a New York Times editorial in 2013, he received widespread backlash.

“It’s not about how many people are in a society,” Ellis told Salon. “It’s about how these societies use resources. For instance, there’s worry about how we’re going to feed 11 billion people, which is where experts think we might top out during this century. But the reason people starve is not because there isn’t enough food in the world — it’s about how that food is distributed. This has nothing to do with productivity. It’s a social problem.”

If you’re still feeling climate change-induced despair over the decision to have children, take heart.

“Make a choice that’s best for you,” Kallman told Salon. “There’s a wide range of experiences, and we honor and affirm all of them. The only recommendation we make is to get involved. Whatever you decide, it’s not the end of this fight.”