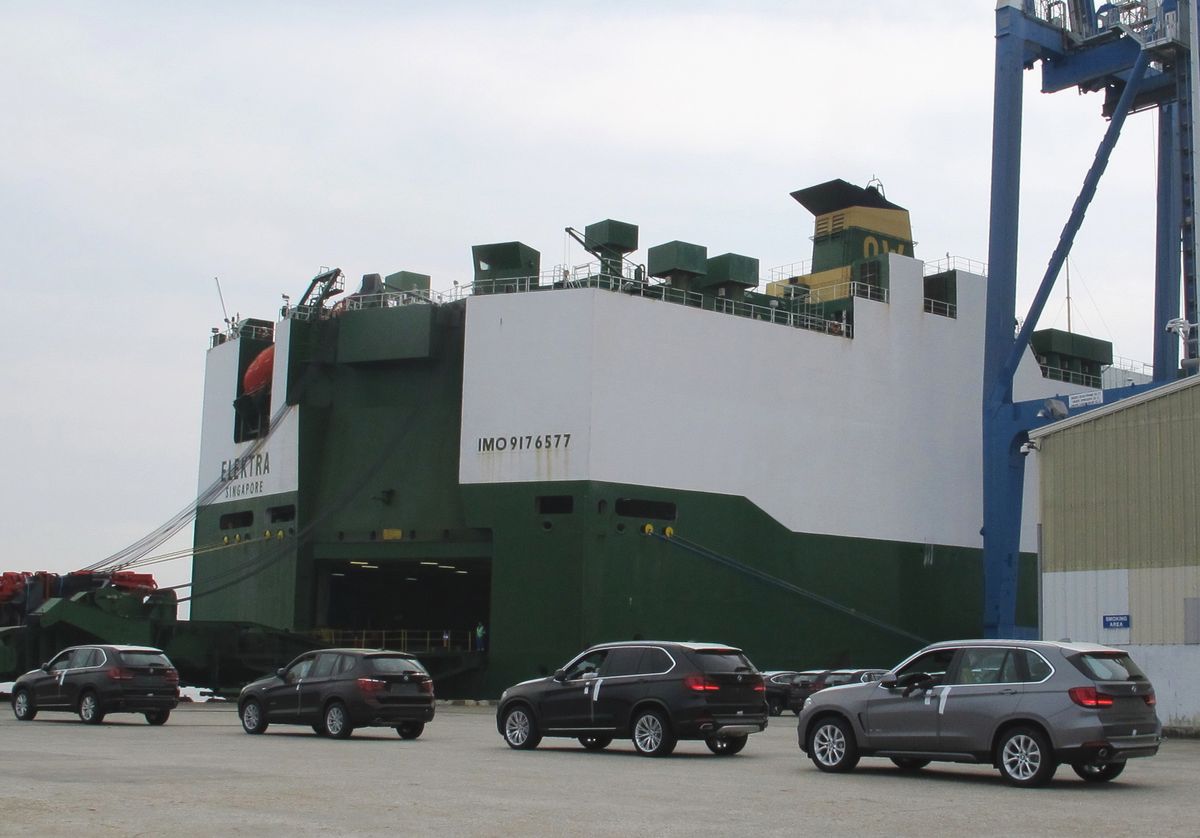 WASHINGTON — President Donald Trump is threatening to rip up trade agreements and slap taxes on Chinese and Mexican goods, raising the risk of a trade war.

Which American communities would have the most to lose? The Brookings Institution's Metropolitan Policy Program ranked U.S. metro areas by their exports as a percentage of their local gross domestic product — the broadest measure of economic output.

The numbers don't show which communities are most exposed to trade with Mexico or China, but do suggest which local economies depend most on foreign markets. Here are the top 10: