War on Terror continues to take the lives of many, including 10 women and children 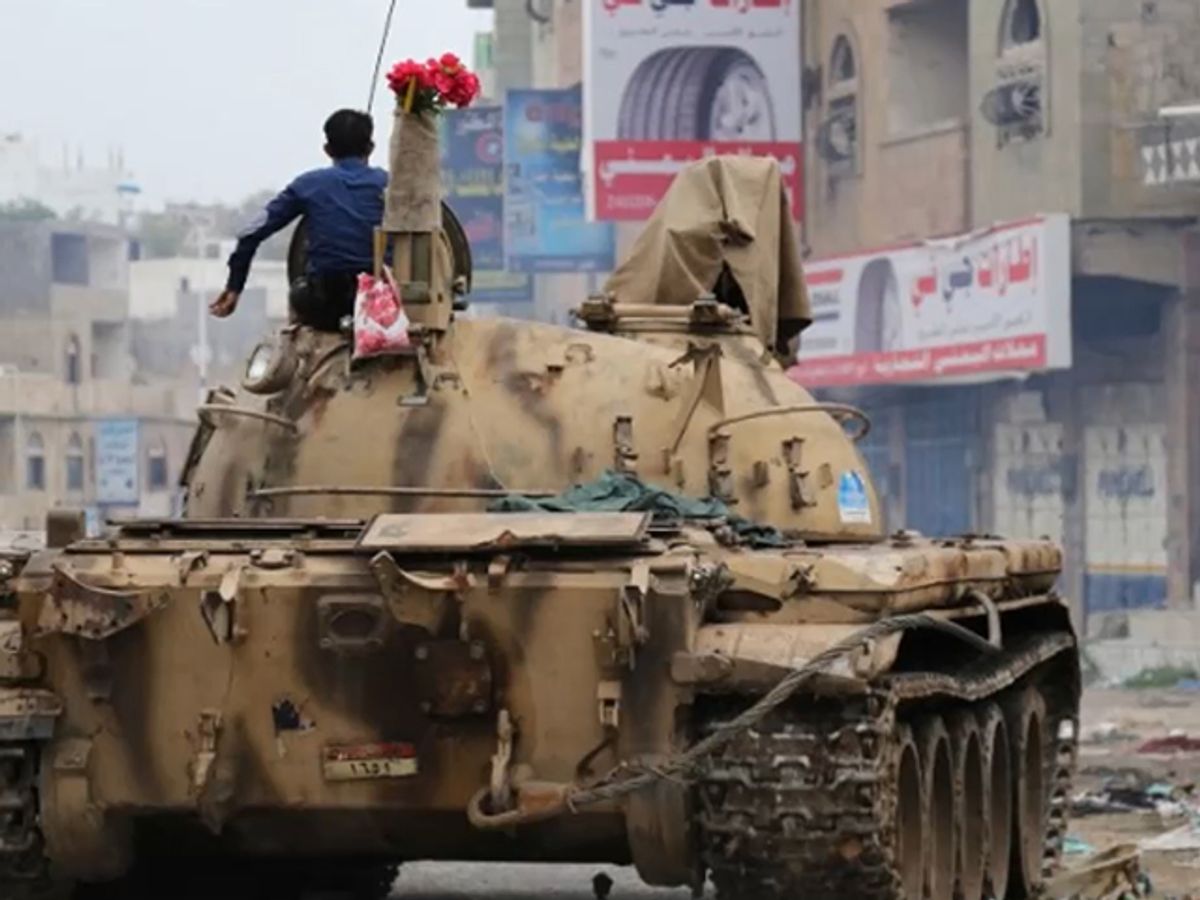 President Donald Trump's first military authorization was a raid conducted in Yemen on Sunday, which killed one U.S. commando and left three others injured. Military officials said 14 al-Qaeda militants were killed during the mission but made no reference to reports that nearly 30 people -- including 10 women and children -- were killed in total, according to medics at the scene.

Among the women and children killed was 8-year-old Nawar, granddaughter of Nasser al-Awlaki. According to The Intercept, she bled to death for two hours after being shot in the neck. It was hardly the first encounter between the U.S. and the al-Awlaki family;  she is also the daughter of Anwar al-Awlaki, the U.S. citizen killed in a drone strike in Yemen in 2011.He had close ties to al-Qaeda, but was never charged, or convicted of a crime. Two weeks later, in October 2011, his 16-year-old son was killed in a drone strike as well. The person they were attempting to kill, is still alive.

This was the first time the U.S. has put troops on the ground in Yemen since December 2014. However, Yemen was subject to dozens of drone strikes under the Obama administration. The U.S. has supported Saudi Arabia with billions of dollars in military aid. Saudi Arabia, along with eight other Arab nations, have been bombing the Houthi rebels in Yemen since the civil war broke out in March 2015, but have disproportionately killed civilians.

While there is currently a large al-Qaeda presence in Yemen, it wasn't always that way. Bombs continued to slaughter innocents which has played directly into the hands of terrorist recruitment, and has contributed to the rise of al-Qaeda in the Arabian Peninsula (AQAP). Experts said it is the most dangerous branch of the terrorist organization.