Nakamura, founder of the popular video game company Namco, passed away on Jan. 22 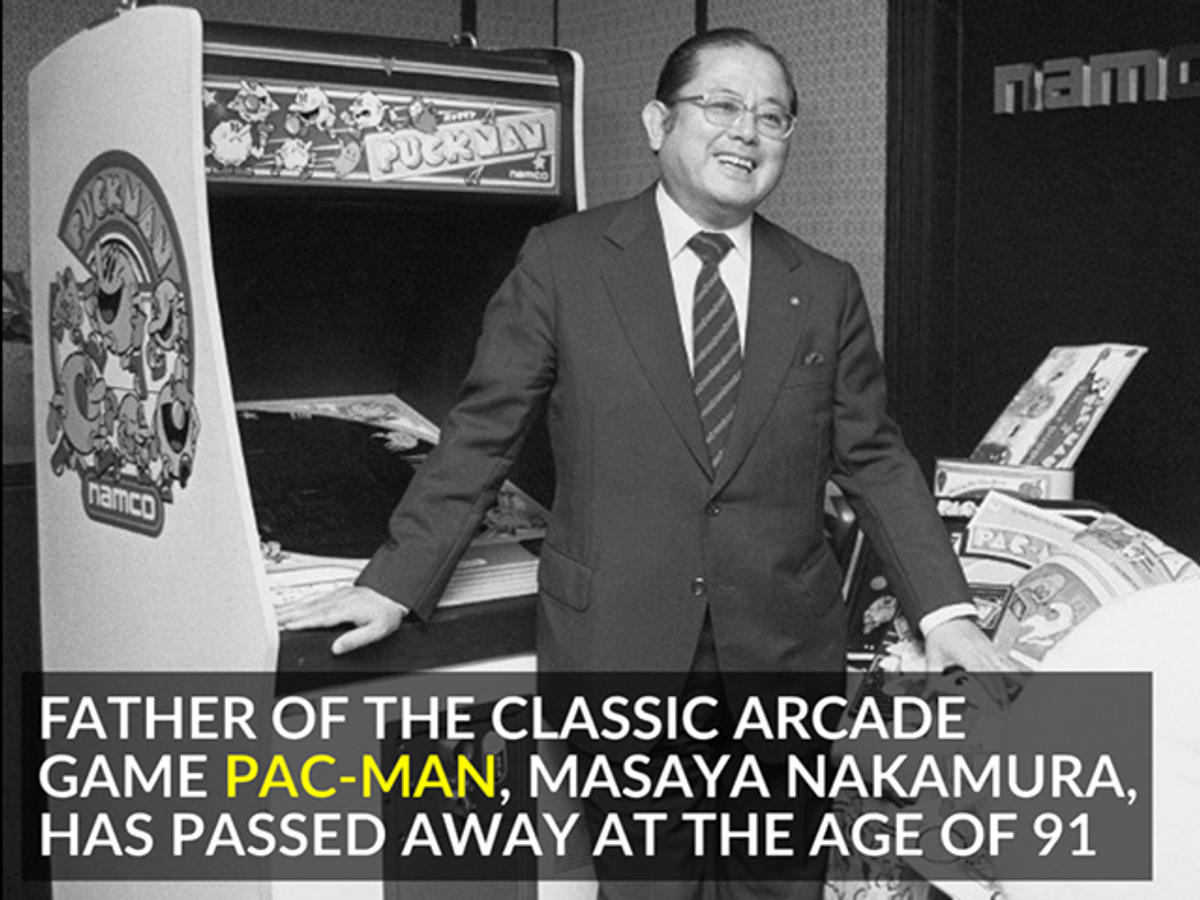 It was announced Monday that Masaya Nakamura, the “father of Pac-Man” and founder of video game company Namco, passed away on Jan. 22.

An engineer, Nakamura established what was originally a manufacturing company for children amusement toys and rides, but it quickly developed into a video game distribution company. He first purchased a mechanical horse ride and ran his company out of a department store in Japan.

Namco notably bought Atari in 1985, quickly making it one of the biggest video game companies of its time. Namco is perhaps best known for releasing the pop culture phenomenon Pac-Man, or "Puck-Man" in Japan. But the company is also famous for games such as Galaga, Pole Position, Dig Dug, Ridge Racer and Tekken, among others.

Namco was one of the most popular arcade names during the 1980s, and it's still going strong today. Recently Namco merged with the successful toy company Bandai, resulting in Bandai Namco.

As a 3P partner Namco has been a big part of Nintendo's history, thanks in large part to Masaya Nakamura. He changed gaming for the better.

Nintendo and Namco have maintained a close relationship since the rise of video games in the mainstream — Namco games have been popularized with the help of Nintendo's video game consoles.

As Nintendo said, Nakamura changed gaming for the better, and he'll be missed.