"We are incredibly grateful that our family will be growing by 2, " Bey says 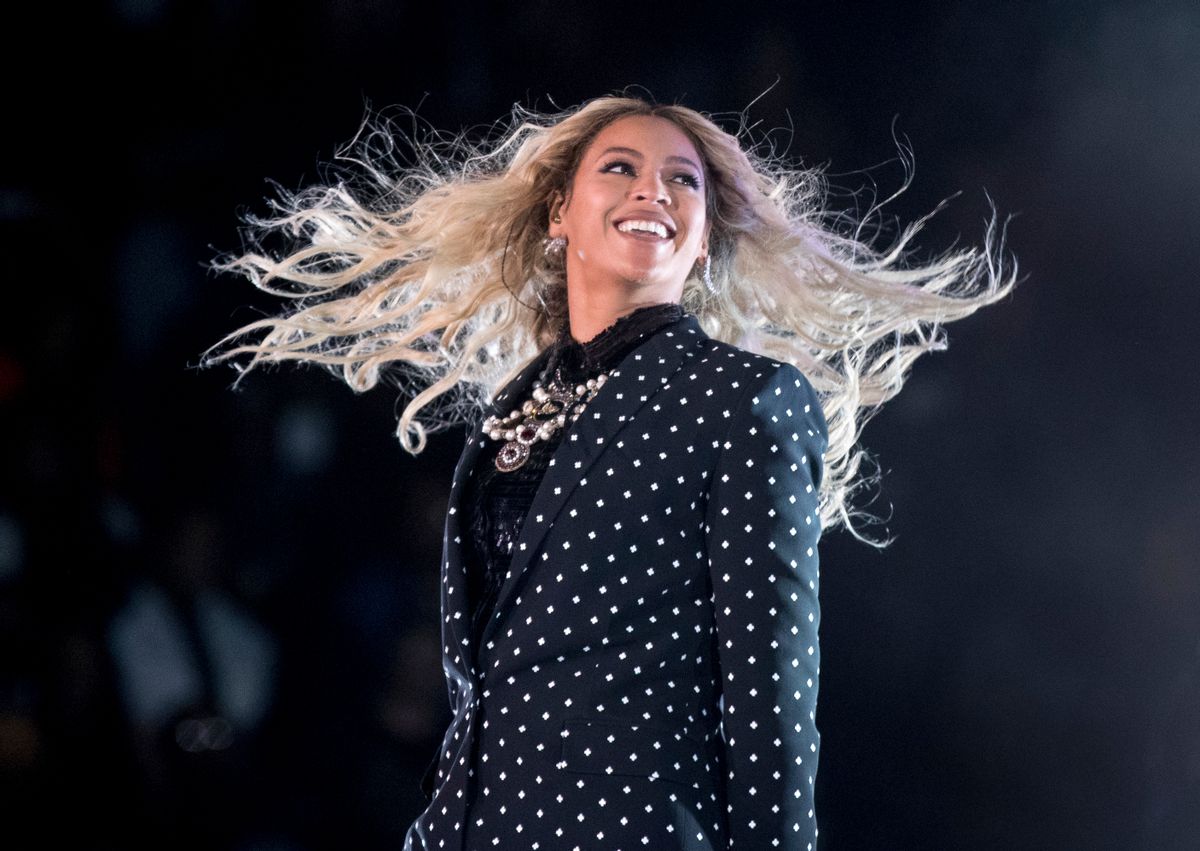 FILE - In this Nov. 4, 2016 file photo, Beyonce performs at a Get Out the Vote concert for Democratic presidential candidate Hillary Clinton in Cleveland. The pop star is the leader of the 2017 Grammys with nine nominations, including bids for album of the year with “Lemonade,” and song and record of the year with “Formation,” announced Tuesday, Dec. 6. The singer, who already has 20 Grammys, is also the first artist to earn nominations in the pop, rock, R&B and rap categories in the same year. () (AP Photo/Andrew Harnik, File)
--

We would like to share our love and happiness. We have been blessed two times over. We are incredibly grateful that our family will be growing by two, and we thank you for your well wishes. - The Carters

Queen Bey has not said how far along she is in her pregnancy, but did show off a sizable belly and an appropriately fierce look for a mama-to-be. The birth of Bey and Jay’s twins will bring the Carter clan to a total of five; daughter Blue Ivy is 5 years old.