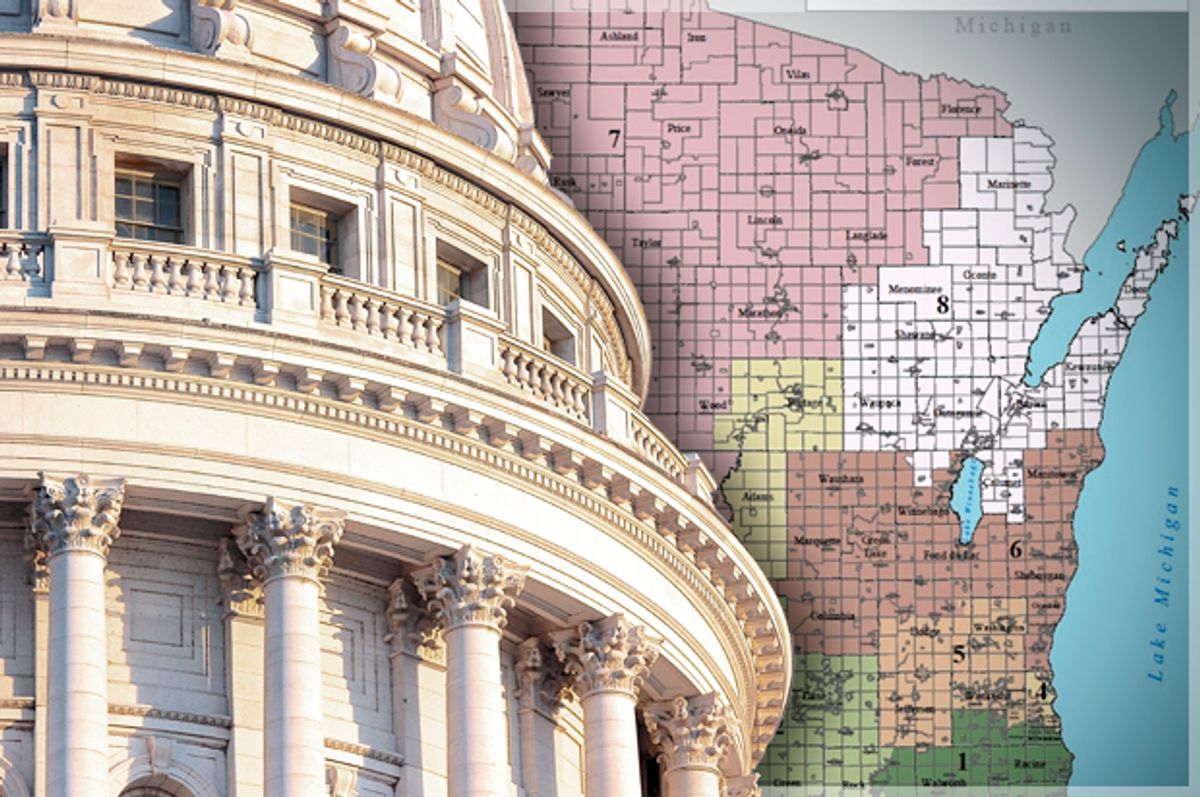 The 128th Air Refueling Wing, a military airport in Milwaukee, confirmed that it was contacted by Trump's press team and informed that the president will not be coming to the state Thursday, as previously scheduled. Tech. Sgt. Meghan Skrepenski said the White House did not provide an exact reason for the cancellation; the White House had just confirmed the planned trip on Monday.

Trump was expected to tour a Harley Davidson factory where he also planned to sign executive orders related to American manufacturing. But according to an unnamed Trump official, the trip was canceled after Harley Davidson officials expressed concern about the potential for protests. Leaders Trump planned to meet with in Wisconsin will reportedly travel to Washington, D.C. instead.

Massive protests have been underway across the country in recent days following Trump's controversial executive order banning the resettlement of refugees and a temporary travel ban for seven majority-Muslim nations.

News of Trump's canceled visit was celebrated as a victory by protesters on social media Tuesday:

"Donald Trump is a real tough guy when it comes to locking up a scared five-year-old boy trying to find his mother," DNC senior adviser Zac Petkansas said in response to the canceled visit. "But as soon as he has to face the American people to defend his illegal anti-Muslim ban he chickens out."

Trump was last in Wisconsin in December, when he held a "thank you" tour stop. Trump was the first Republican presidential candidate to win the popular vote in Wisconsin since 1984.

In addition to the cyber order, the White House has postponed an announced order to the Justice Department to investigate Trump's unfounded allegations of voter fraud in the 2016.

Trump is still scheduled to attend the National Prayer Breakfast at the Hilton Hotel in Washington, D.C., on Thursday morning — an annual event hosted by the U.S. Congress and The Fellowship Foundation.