Jolie invoked America's history of sheltering refugees to urge a response that is "based on facts, not fear" 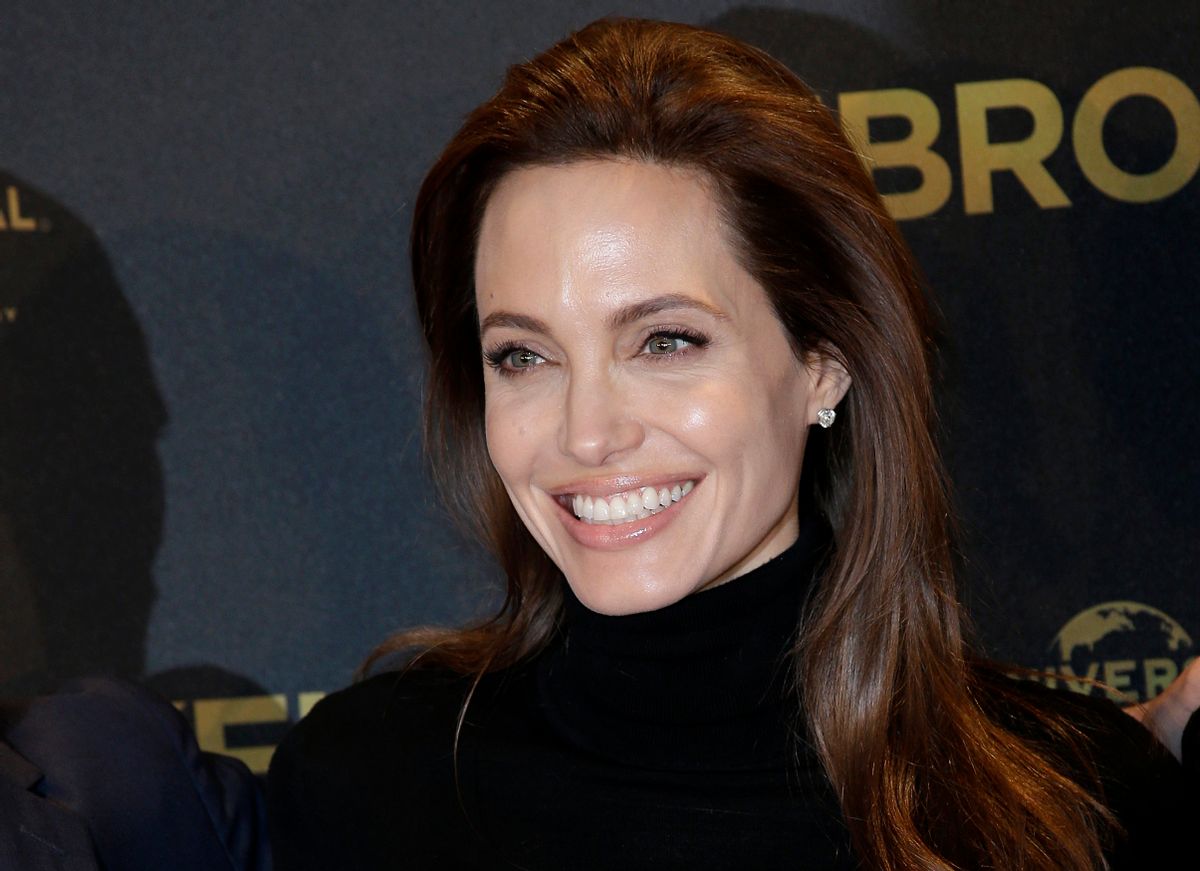 Angelina Jolie joins the ranks of celebrities who have used their platform to condemn President Donald Trump's executive order barring entry from seven Muslim-majority countries. In an op-ed for The New York Times, Jolie invoked America's history of sheltering refugees as well as her six children, born all over the world, to urge a response that is "based on facts, not fear."

She countered Trump's claims on Twitter made days ago:

If the ban were announced with a one week notice, the "bad" would rush into our country during that week. A lot of bad "dudes" out there!

"Refugees are in fact subject to the highest level of screening of any category of traveler to the United States," Jolie wrote. "This includes months of interviews, and security checks carried out by the F.B.I., the National Counterterrorism Center, the Department of Homeland Security and the State Department."

Finally, she cautioned that bans based on religion, strengthening borders and a lack of empathy toward refugees will only result in more discrimination, devastation and danger.

"If we create a tier of second-class refugees, implying Muslims are less worthy of protection, we fuel extremism abroad, and at home we undermine the ideal of diversity cherished by Democrats and Republicans alike," she said.