After a slew of leaks came from the White House, the Trump administration is now paranoid about sharing information 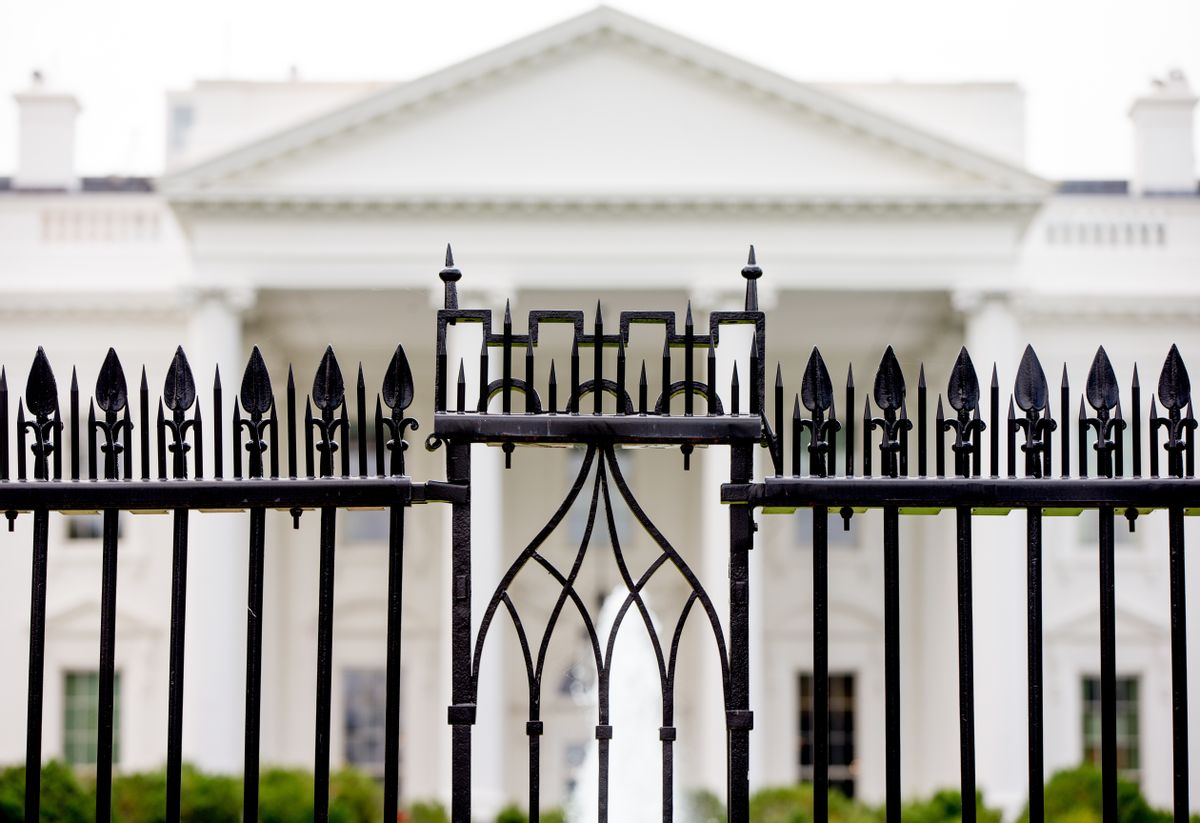 In President Trump's first two weeks of office, damaging reports involving White House aides and staffers have steadily emerged from 1600 Pennsylvania Avenue. Embarrassing stories -- from the the president's unhealthy TV diet to his tendency to throw temper tantrums -- have been sourced through people reportedly close the president. Now,  a longtime Trump adviser has leaked to Politico that the president is paranoid about all the leaks streaming from his office.

"Trying to nail down who the leakers are is like trying to count the cockroaches under the couch," said Michael Caputo, a longtime adviser of Trump who has stayed in touch with people connected to the president.

Some Trump staffers told Politico that they were shocked by the amount of secrets leaking from the White House. "People are just knifing each other," one said.

Just in the past day, reports of tense conversations between Trump and the leaders of Mexico and Australia have surfaced. Direct quotes, such as Trump telling Prime Minister Malcolm Turnbull that his call was "the worst by far," have now made international headlines.

Kellyanne Conway, Trump's senior counselor, told Fox News that no one in the Trump administration is responsible for the leaks.

"Obviously, we're not commenting on private conversations in that way. We give a readout to the media on most conversations but we don't release transcripts and we certainly don't mischaracterize them as some others have. This is the practice for us though. We're the ones not leaking," Conway said.

Trump and his team are reportedly distrustful of government bureaucrats, whom they see as loyal to former President Obama. "Every time something got to one of the agencies, it got out," one person told Politico.

Agency staff reportedly think the White House's unwillingness to share information is causing implementation problems with the executive orders. The result is an undeniable disconnect between the White House and federal agencies.