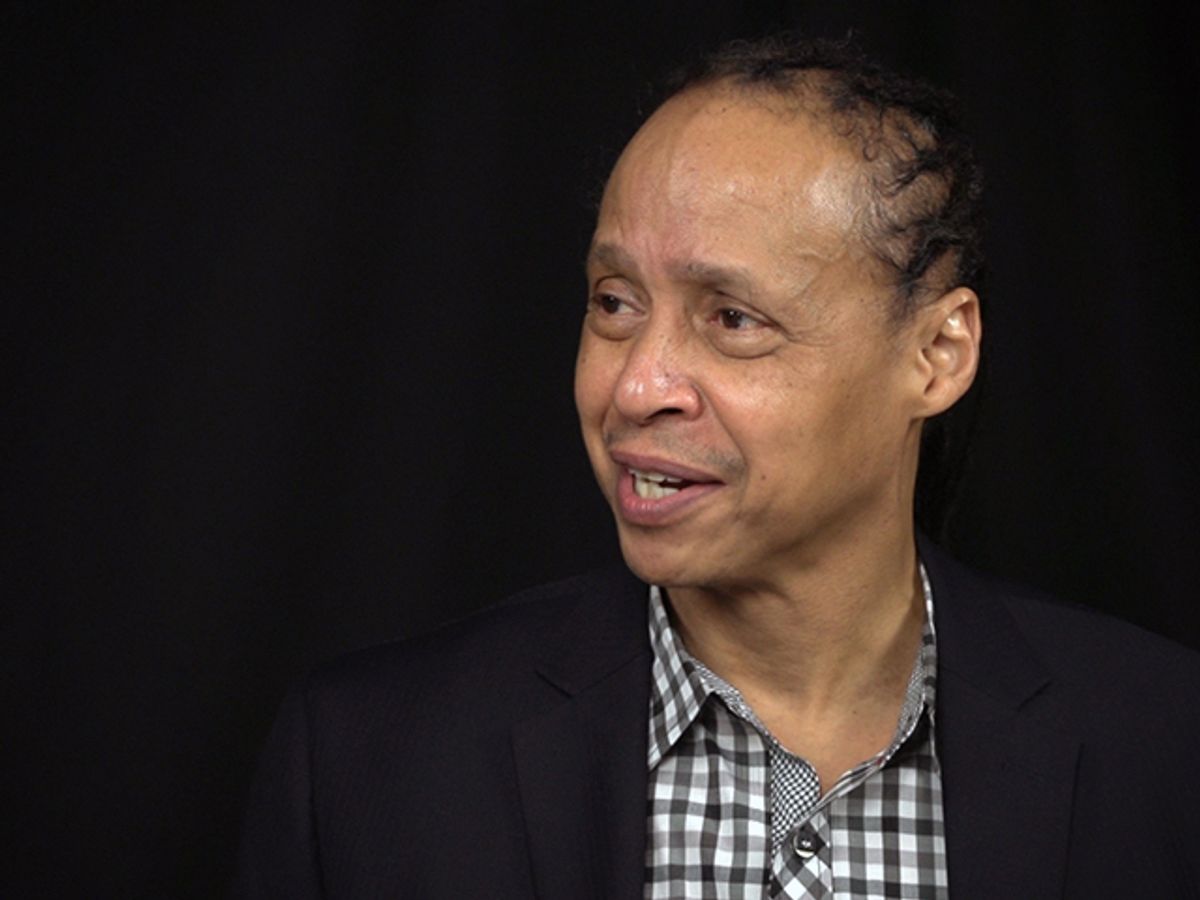 Joseph, a Black Panther, professor and filmmaker, stopped by the Salon studio to discuss his first feature film, “Chapter & Verse.” The film, co-written by Daniel Beaty, follows a black man who, upon returning to Harlem after an eight-year prison sentence, must cope with how the neighborhood changed, as well as how it didn't . "Chapter & Verse" premieres today, Feb. 3, at MIST Harlem, and on Feb. 10 in Los Angeles and select U.S. cities.

As a black man who has lived in Harlem, I was immediately pulled toward Joseph's work. There are also some parallels between the film and Joseph's own life; he spent almost 10 years in prison for his involvement with the Black Panther Party and had to reintroduce himself to the city.

One of the movie's strengths is its ability to juxtapose a single man's tale with the universal oppression of minorities in less affluent areas. It both offers and answers questions: How do we, as black Americans, treat our youth? How do we portray the black man? How do we forge our own paths? How do we confront the societal bars confining us?

The experience of watching the characters — and Harlem — evolve was meant to be poetic, and it succeeded. "In the way that Langston Hughes loved Harlem, one of my creative heroes," Joseph said. "We wanted to do almost a ‘cine-poem’ for Harlem as a backdrop where it was a real character, and you could really feel the energy and most importantly the love."

What can viewers take away from a film like this? "We can all do something and sometimes it’s just whispering hope in the ear of a young person in the neighborhood that you’re walking by," Joseph said.

"All of that makes a difference and that’s what we have to be about: wrapping our arms, hearts, spirits around our youth and making sure we build roadblocks to jail and pathways to Yale.”