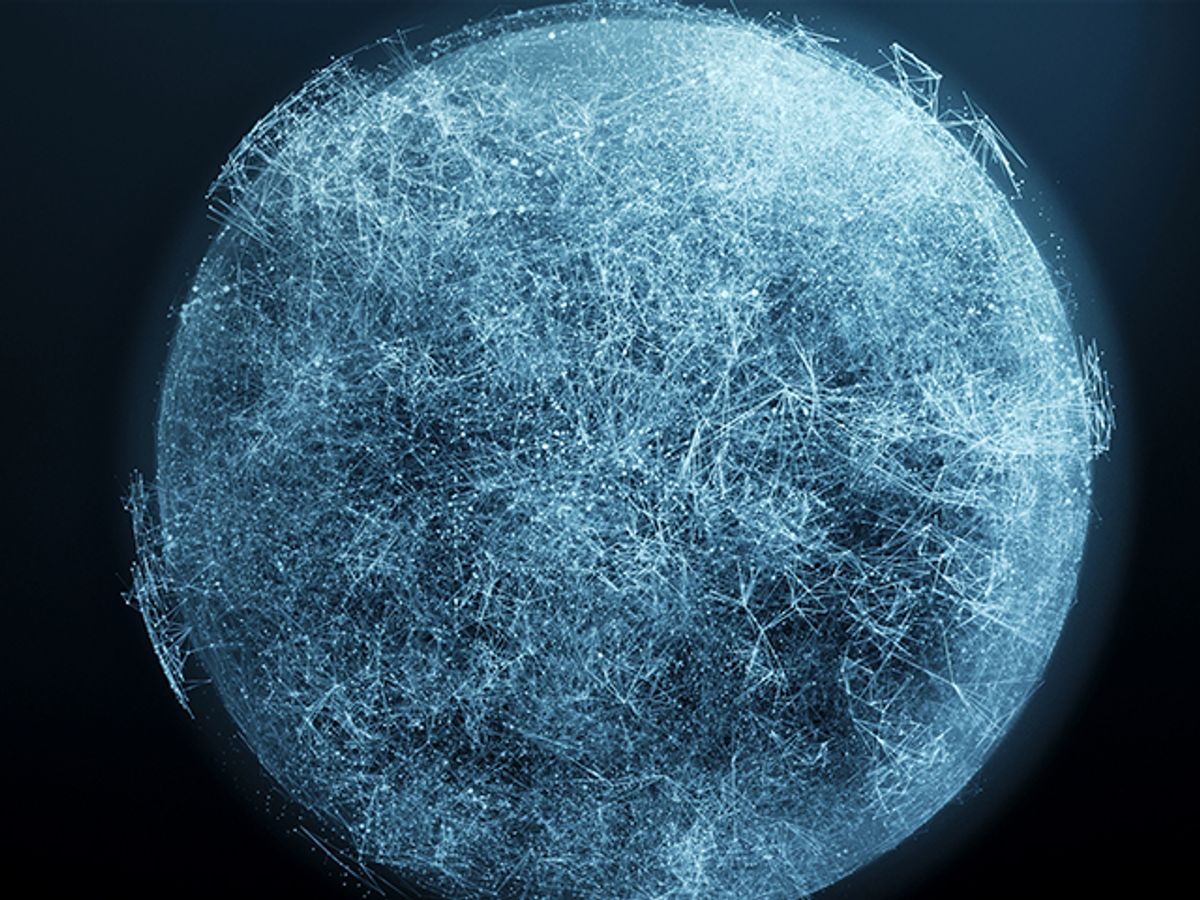 When Bill Binney, former NSA analyst and head of the anti-terror ThinThread metadata program sits in front of you and says he is not afraid of the government, you have to admire him. A wheel-chair-bound U.S. serviceman who rose in the ranks of intelligence to work in top-secret NSA programs, Binney created ThinThread prior to September 11, 2001, and says it mathematically broke down all phone communications anywhere in the world without any infringement on Constitutional rights. Identities were protected, except in suspected terrorism cases, and the program was self-running. More important, it worked.

In "A Good American," the new documentary from executive producer Oliver Stone and director Friedrich Moser, audiences are taken on a tense and frightening ride through Binney and his colleagues' experience developing and deploying ThinThread in tests, only to see its funding pulled just weeks before 9/11 in favor of an expensive and ineffective — but job-creating — program called TrailBlazer, which the NSA preferred. Binney contends that ThinThread would have identified the terrorists who planned and executed the 9/11 terror attacks, thereby preventing them from occurring. Understandably, he remains disappointed and angry about this, all these years later.

The docu-thriller is a candid portrait of how exploding information in the digital age found government agencies both behind the technology of terrorism and struggling to keep current. When Binney and his small team developed ThinThread, it was an effort to help the NSA be attentive to the code-breaking needs of the modern era. ThinThread represented a home run for intelligence: It was highly effective at sorting data and protecting privacy, two huge challenges of working with large amounts of small bits of information. But when ThinThread's plug was pulled, Binney and his team challenged their NSA bosses, and in the process found themselves at odds with the U.S. government and in a complex web of lies and corruption. Thus, when Binney said he remains unafraid of possible repercussions or retaliation tied to the film's thesis, it's not hard to believe. "What else can they do to me?" he asks. "They've already tried everything to stop me."