"We have Southern wolves that have taken over the White House" 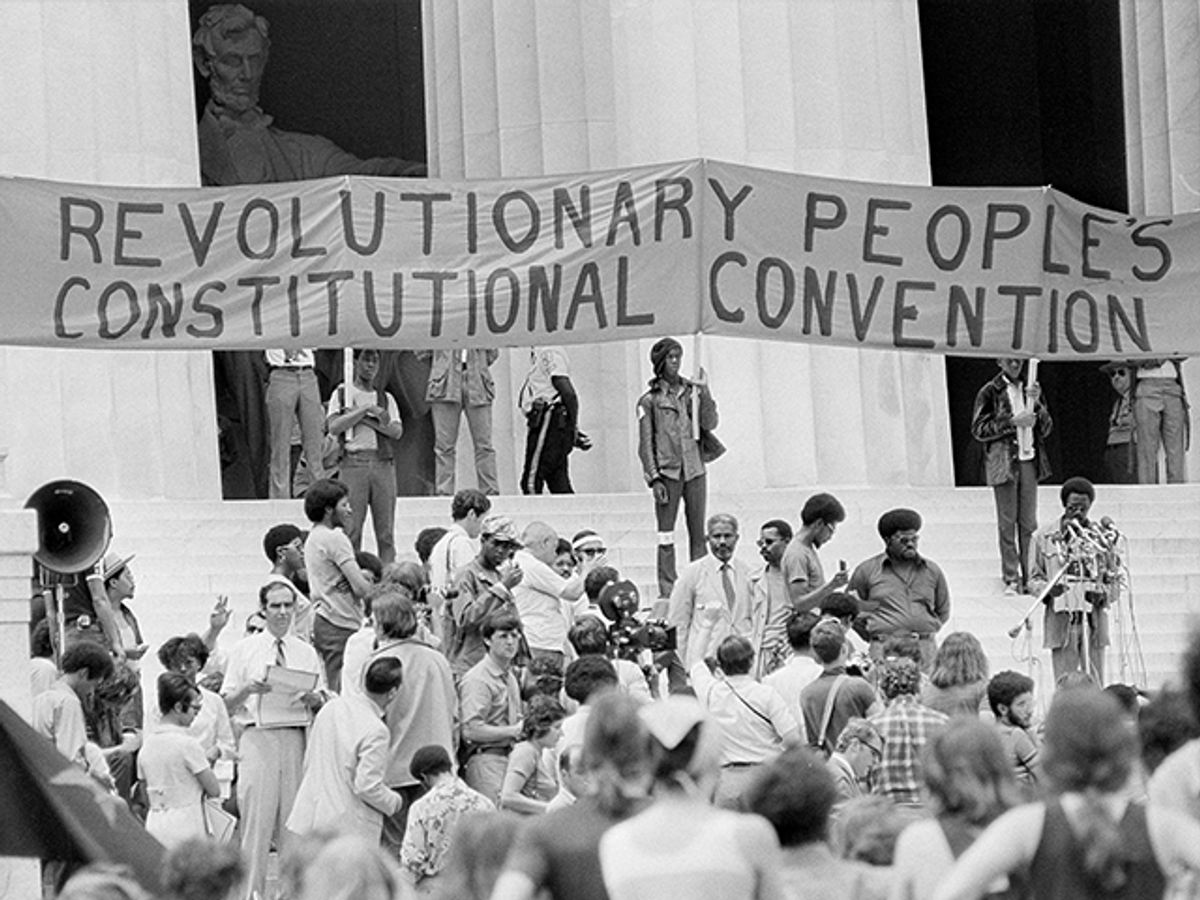 “Malcolm X always talked about the Southern wolf and the Northern fox, and how both of them wanted to eat you for dinner,” Jamal Joseph, filmmaker and Black Panther told Salon’s Peter Cooper. “The Southern wolf was blatant -- he’d come right up and take a bite out of you while the Northern fox was sly, you can pet it and then it would gobble you. So we have Southern wolves that have taken over the White House and it’s a call to action. We’ve been here before.”

There have been many events in history where African Americans saw some progress and then were gunned down, Joseph explained. Students shot at Kent State University, Dr. King’s assassination and when Fred Hampton was murdered in his sleep stunted a country that seemed to be progressing , if only slightly. Add to that the multiple incidents of misrepresentation and times when blacks were outright slighted by the system, on the left and right.

Trump’s brash racist acts being out in the open for all of us to see is a good thing. We know exactly what to resist rather than trying to decode the hidden subtle racism in the traditional fashion of the Northern foxes -- those Liberals who pretend to care about black issues while secretly hindering progress. Navigating this world as a young activist, who wants to bring about real change can be difficult, impossible even. Joseph offered advice:

“The Panthers were instrumental in creating a universal front against fascism. We had women’s groups, LGBT groups and labor groups. It’s important to understand we are all fighting the same monster.”

Joseph went on to explain that unity amongst oppressed people is the key. Community members don’t only want see angry protesters marching downtown but allies who have a presence in the neighborhood. He referenced the free breakfast programs and clinics set up by Black Panther organizations all over the country -- attributing togetherness as the reason for their success.