The Super Bowl’s evolution from football game to entertainment extravaganza

Because of it couldn't consistently guarantee a reasonably competitive game, the NFL decided to ramp up spectacle 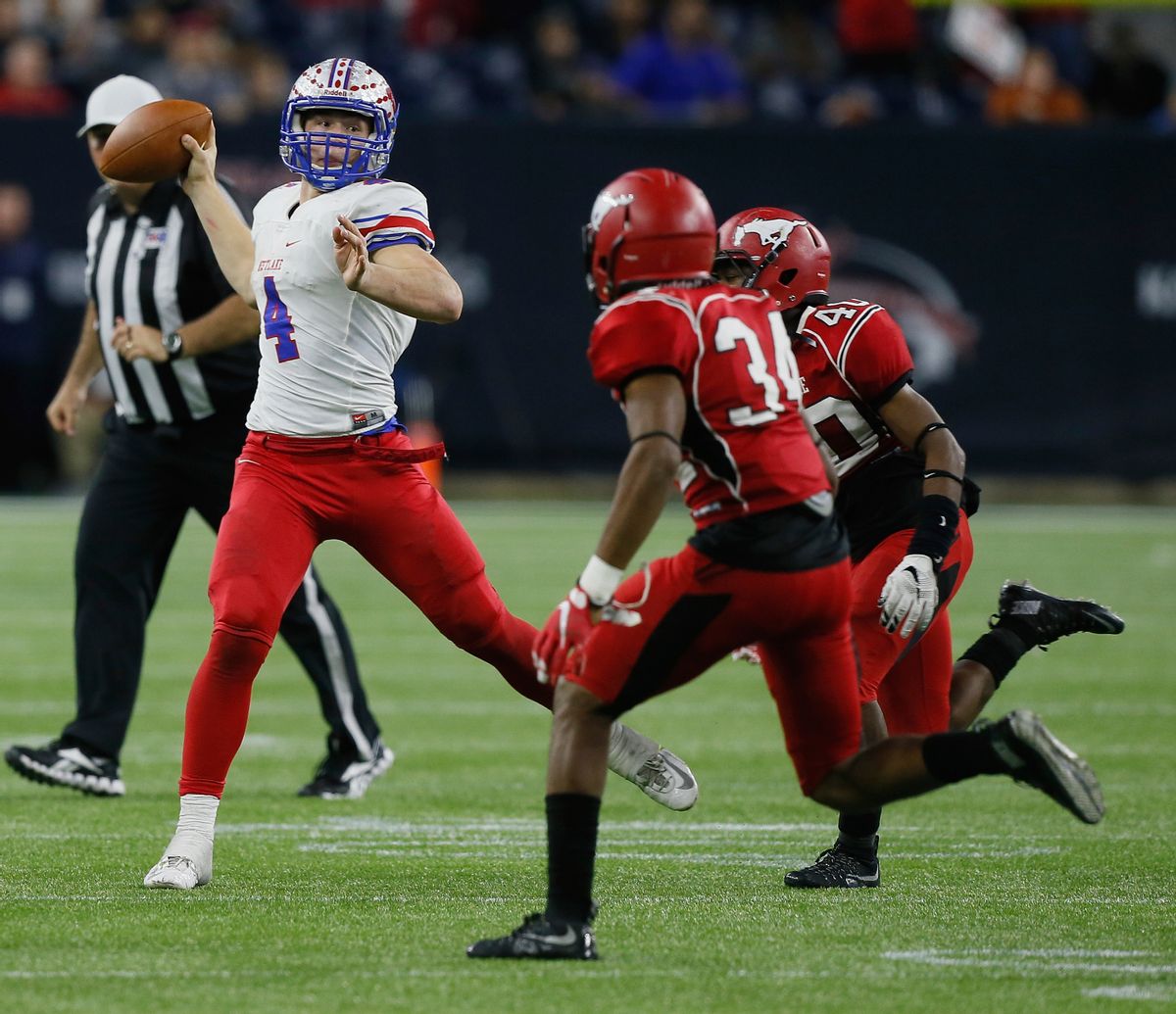 In just 50 years, the Super Bowl has become one of the biggest “shared experiences” in American culture, up there with attending religious services, voting in presidential elections and playing Pokémon Go.

But curiously, many of the tens of millions who tune in don’t actually want to watch football.

Perhaps it’s because the game itself has never been all that exciting, with the outcome rarely a close call. As a response, it seems the NFL has created a thriving, celebratory atmosphere around the game.

So how did a battle of gridiron gladiators become second fiddle to a flashy spectacle of singers, fireworks and advertisements?

The Super Bowl is generally super boring – at least, in terms of the typically lopsided score. The game is so boring that a rehash of all 50 of the past Super Bowls finds that the average margin of victory is more than 14 points. Only 18 of the games have been decided by seven points or fewer, while only seven have been settled by a field goal or less.

The first 20 Super Bowls produced only five close games, and criticisms of the lack of parity in the other 15 drowned out the excitement of the handful of close contests. The average margin of victory for Super Bowls I to XX was over two touchdowns. Sports columnists in the 1970s and 1980s dismissed Super Bowls as “hopelessly” and “unbearably dull,” “sleep-inducing” and “lacking high drama.” Even former NFL Commissioner Pete Rozelle admitted that the day was “probably more of an event than simply a game.”

Still, by the 1980s, the Super Bowl had become a de facto American holiday. But much of the public remained indifferent about the game itself. For example, prior to Super Bowl XXI, one poll indicated that 40 percent of viewers didn’t even care who won.

The show must go on

Because of its inability to consistently guarantee a reasonably competitive championship game, the NFL decided to ramp up the production of a spectacle, with expensive – sometimes controversial – halftime shows and pregame showcases distracting from the football.

Super Bowl halftime performances started out as relatively simple affairs featuring university marching bands and faded pop stars. But as early as Super Bowl XI in 1977 – when the league contracted with the Walt Disney Company to produce a halftime show titled “It’s a Small World” – the NFL began to craft a new production template.

The 1993 halftime show for Super Bowl XXVII featured pop icon Michael Jackson, the first in a long list of high-energy halftime productions built around top musical artists. Megastars of all genres suddenly began to covet a Super Bowl gig. The headliners of these shows soon took their own steps to redirect the focus of millions of television viewers away from football and onto themselves, whether it was Janet Jackson’s infamous wardrobe malfunction during Super Bowl XXXVIII or Beyoncé’s Super Bowl 50 political statement. This year, the NFL will shell out US$10 million to produce Lady Gaga’s halftime show.

The NFL’s schemes for pumping up off-field excitement rather than relying on the drama (or, more frequently, the lack of drama) on the field soon moved to other aspects of the event. The national anthem soon became its own highly produced and coveted gig, joining pregame fireworks and military flyovers.

Not everyone could live up to Houston’s example. At Super Bowl XLV, Christina Aguilera wilted in the spotlight when she forgot the words to “The Star-Spangled Banner,” stealing some of the postgame commentary of what turned out to be one of the closer games, a 31-to-25 victory by the Green Bay Packers over the Pittsburgh Steelers.

The NFL’s strategic marriage to television has also diverted attention away from the game on the field. In 1967, advertising rates for a 30-second commercial spot cost a modest $42,500.

In the years since, they’ve escalated to become the most expensive advertising time in the history of television. After 1985, in response to the huge impact of Apple’s legendary “1984” commercial, advertising rates soared to over $500,000 for a 30-second spot. This trend sparked the emergence of the “Ad Bowl,” an unofficial but hyper-intense marketing competition to produce the most creative and memorable television commercial targeting the Super Bowl’s enormous captive audience, which hit 111.9 million viewers last year. Within a decade of the debut of “1984,” advertising rates doubled to $1 million for a 30-second spot. For Super Bowl 50 in 2016, the price reached $5 million. The Ad Bowl has further eroded the focus on football, drawing in viewers who claim that they watch the game more for the commercials.

In recent years, the Super Bowl has actually become much more competitive: Seven points or fewer have decided six of the last 10 games.

Yet better games haven’t produced an audience primarily interested in good football. A 2016 Huffington Post poll found that millennials were less likely to be interested in “the game itself” than in the commercials and the halftime show. The same poll showed that the older you are, the more important football is in your Super Bowl celebration.

Interestingly, a similar trend of commercialization seems to now color most holidays. Independence Day, Labor Day and Memorial Day celebrations have become less about honoring the men and women who serve our country and more about backyard barbecues. Martin Luther King Jr. Day and Presidents Day have become more about mattress sales and three-day weekends than recognizing those individuals’ great deeds. The same flurry of commercialism has dampened the religious foundations of Thanksgiving and Christmas.

Even with the recent spate of close contests, it’s unlikely we’ll see a major revamping of Super Bowl productions to focus more explicitly on football. To those, however, who hunger for the halcyon days of old when Super Bowl Sunday was about the contest on the gridiron – and not the hoopla at halftime or the barrage of ads – we’d point out that a quality football game has almost never been the core component of this distinctly American holiday.