The radical possibility of a song a day 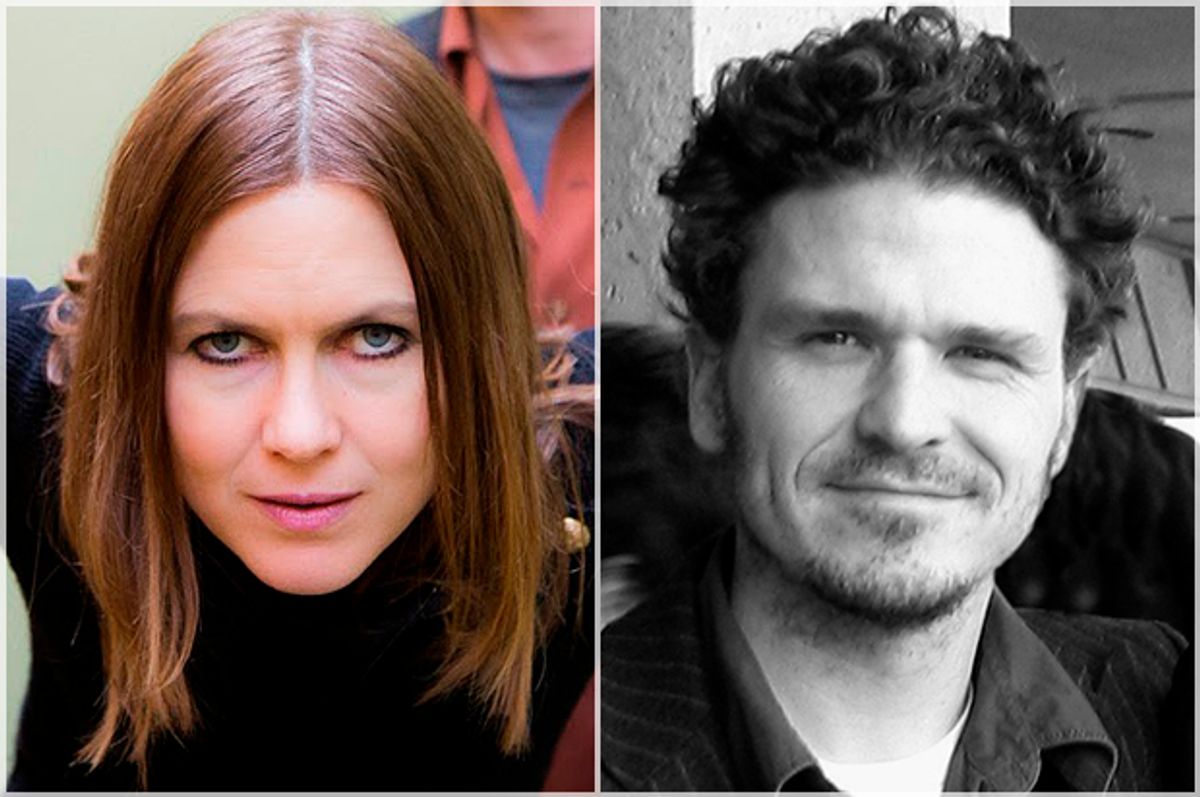 If the first 14 days of Donald Trump’s presidency are any indication, Trump’s tenure in office will be nothing if not loud — a cacophony of tweets, headlines, cries, sniffles, yes -- but also of music.

The music I’m referring to is the exponentially blossoming playlists of dissent that have emerged in response to Trump.

The origin story for the latter two initiatives is uncannily similar: In the aftermath of Trump’s victory, a couple of dismayed record executives wonder what they can do, decide to utilize their network of artists, who are also bummed, and create a playlist for a cause.

These compilations are now anywhere from 14 to 58 songs deep. And each has surpassed its founders’ initial expectations. As of Feb. 2, Rough Trade’s “A Song a Day” had raised $4,000, which is more than Rough Trade Publishing president Lyle Hysen anticipated. And Secretly’s “Our First 100 Days” did even better, shocking creator Phil Waldorf by raising $12,000 in the first 24 hours that it was live. “I daydreamed about, ‘Well maybe we can raise $25,000.’ We far surpassed that.”

As activism, these various efforts are irreproachable — the money they’re raising is significant, the causes important. But what about as art?

Here, it’s helpful to separate the two groups of actors (the curators and the musicians) and consider intent. The process of creating these compilations was fairly haphazard. Artists in each camp were given free rein — their song could be political or apolitical, an old unreleased track or something new. And the creation of the compilations is ongoing; because tracks are still coming in, there were no grand visions of curation.

The result is that these playlists sound very punk; by which I don’t mean that there are a lot of screams and frantic guitar-playing, but that the compilations are delightfully amateurish — “A Song a Day” more so than “Our First 100 Days.” You’ll be able to find never-released live recordings (Hurry’s “When I’m With You”), songs that wryly aim arrows at the powers that be (Juliana Hatfield’s “Kellyanne”), and songs that feed off the ripe emotions of the moment (Rachel Grimes’ icy rendition of the “Star-Spangled Banner”).

“Dan Matz, who was in Windsor for the Derby, sent me an instrumental early in the project and then said, ‘I went and redid it.’ And then he made it all angry sounding. I was like, ‘You know no one really would have been unhappy with your nice-sounding instrumental song.’ He’s said, ‘No this is how I feel right now,’” said Hysen.

There’s also an element of discovery. You might come for Angel Olsen or Superchunk and stay for Peter Silberman or Steve Marion. “A lot of the conversations with the bands have been about what song they should give,” said Hysen. “I was generally saying, ‘A lot of these people have never heard you before, so put your best foot forward.’” The result is that the compilations are full of exciting revelations for the casual indie fan. Princess Jesus’ “Emma, the Demons are Real” is dreamy in a way that recalls The National. And Avery Tare’s “Visit the Dojo” is trance-inducing.

Despite the great number of voices, many of which are fresh, pretty and pointed, these new compilations do feel meaningfully lacking in certain types of voices. They are rock-centric and as a result noticeably white. There’s a simple, practical explanation for the musical and racial homogeneity: the compilations were created within indie rock labels. But still, something is lost. It’s hard to beat the drum for progress to maximum effect without any djembe drums — or rap hooks, jazz bass, or reggae beats.

The tone of these compilations is right; the timbre just needs adjustment. There’s still time.