Moscow did not take O'Reilly's comment too kindly, saying it was "unacceptable and insulting" 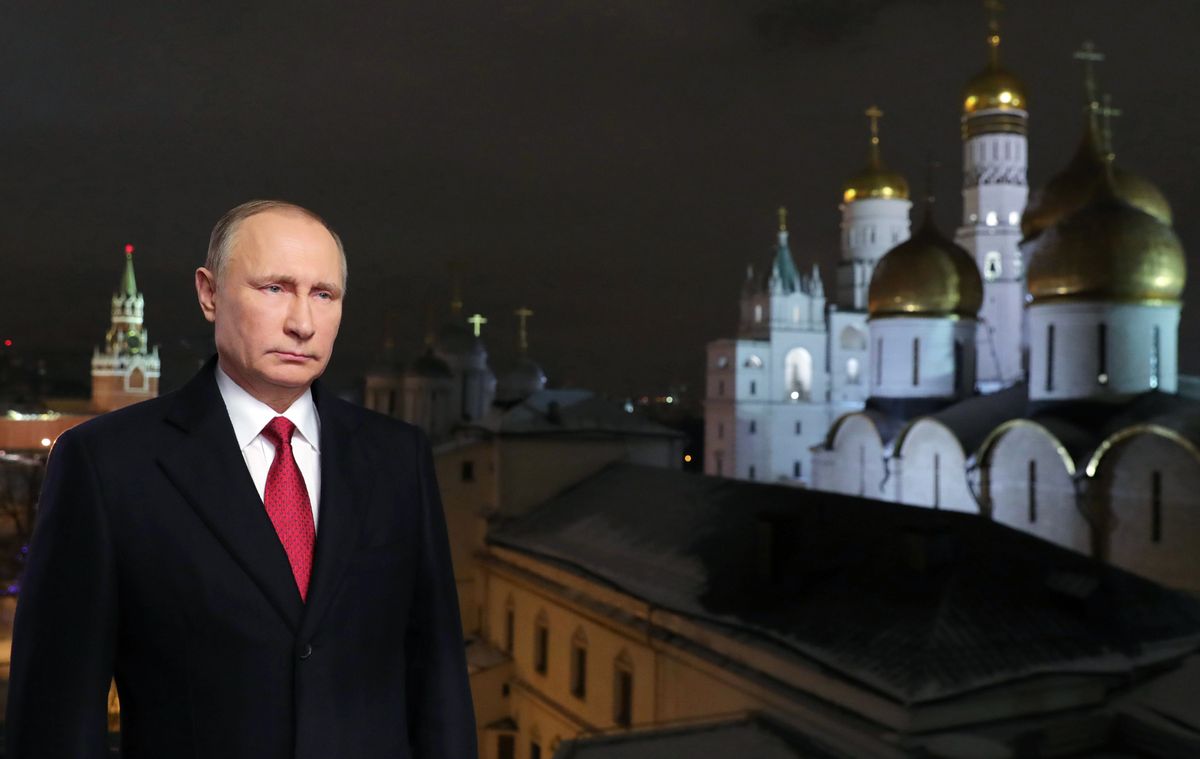 In this photo released by the Kremlin Press service via Sputnik agency, Saturday, Dec. 31, 2016, Russian President Vladimir Putin speaks during an undated recording of his annual televised New Year's message in the Kremlin in Moscow, Russia, . President Vladimir Putin invoked a bit of seasonal enchantment in his New Year's Eve remarks to the nation. The recorded message was being televised just before midnight Saturday in each of Russia's nine time zones. (Mikhail Klimentyev/Kremlin Press Service, Sputnik, via AP)
--

The Kremlin wants an apology from Fox after the network's host called Russian President Vladimir Putin "a killer" minutes before the most-watched TV event of the year.

Bill O'Reilly made the comment during an interview with President Donald Trump that aired just before kickoff of the Super Bowl. "But he's a killer, though. Putin's a killer," O'Reilly said in response to President Trump who, seconds earlier, admitted he has great respect for the Russian president. Trump appeared to defend Putin in the interview, saying that the U.S. has "a lot of killers" as well, suggesting it was morally on par with Russia.

The Kremlin did not find O'Reilly's characterization agreeable. On Monday, Kremlin spokesman Dmitry Peskov told reporters on a conference call that the Fox News host's comments were "unacceptable and insulting."

"We consider such words from the Fox TV company to be unacceptable and insulting, and honestly speaking, we would prefer to get an apology from such a respected TV company," Peskov said.

In the interview on Sunday, O'Reilly did not offer any names as to who Putin has killed.

According to Politifact, no one has definitively proven that Putin has ordered an assassination on a dissident. But records from two nonprofit watchdog organizations allege that 34 journalists have been murdered in Russia since 2000, the year Putin took power. Those death totals only include homicides that were considered work-related. In comparison, the U.S. has had three journalist deaths in that same time frame; two of those deaths were reporters at local Virginia news station that were shot and killed by a former colleague two years ago.