For millennial politicos, having a pristine public image or being a career politician is no longer part of the plan 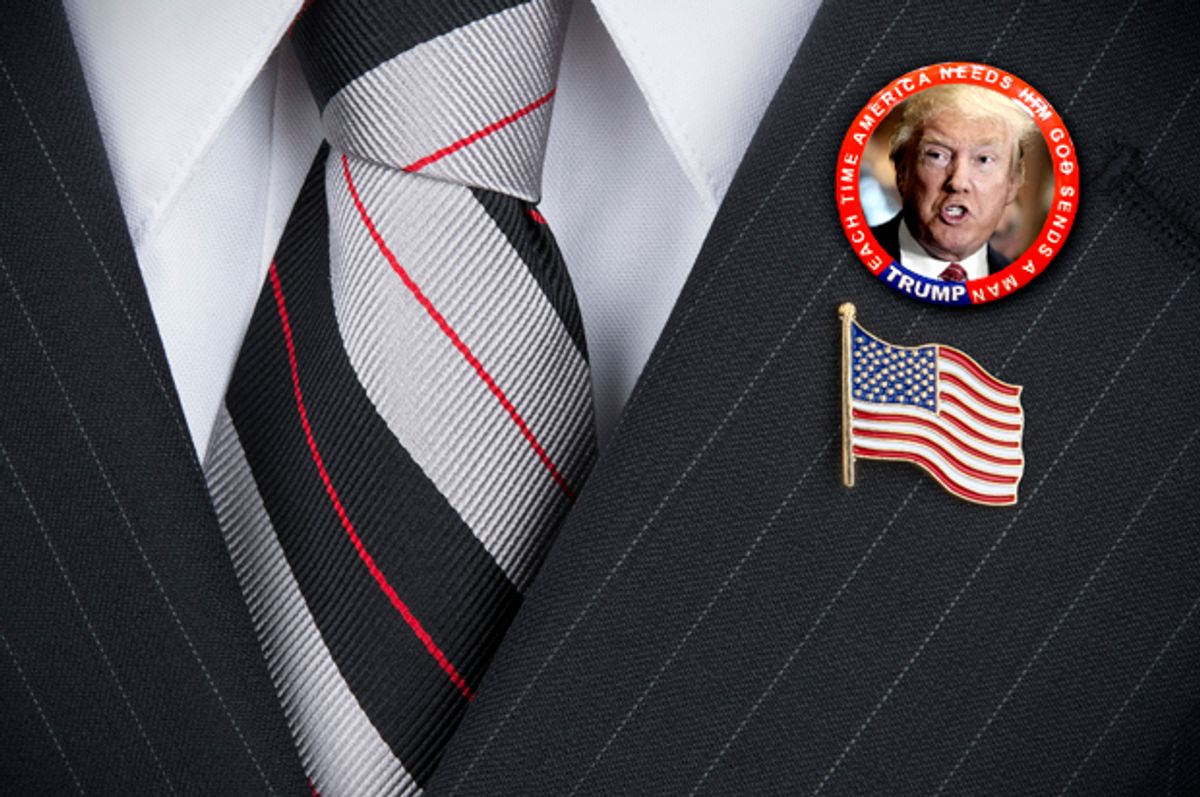 In his farewell speech, former president Barack Obama said, “If you’re disappointed by your elected officials, grab a clipboard, get some signatures and run for office yourself.”

It was an inspiring message, but how many young Americans will actually follow up? As Michael Tubbs, the newly elected 26-year-old mayor of Stockton, California, said in December to a group of prospective millennial candidates gathered in Nashville, Tennessee, “If you’re going to step into the arena, it is not for the faint of heart.”

Many millennials are fired up in the wake of a polarizing election, but running for office is still an incredibly difficult undertaking. For the young, it is replete with ridicule, accusations of naïveté and hustling to generate name recognition and a solid fundraising base. Not to mention the universal primary deterrent for would-be candidates of any demographic: having your entire life inspected under a public microscope. Yet, that might not prohibit folks from getting in the game like it used to.

One has to wonder if the era of maintaining pristine political public images is in the past. Donald Trump won having built decades' worth of name recognition that many would not consider particularly positive or presidential. His social-media posts were routinely thrown in his face as evidence of his contradictory policy positions, feuds with dissenters and even cyberbullying. Does this mean it’s OK for future millennial representatives to be caught in tagged Facebook photos where they're holding plastic red cups or in skimpy bikinis on a beach vacation? Certainly those "infractions" seem small by comparison.

“Trump is showing people, particularly millennials, that you don't need to have all the experience and qualifications people have long suggested in order to run,” said David Burstein, founder of Run for America, an organization that encourages both liberal and conservative young people to run for higher office. “He's also shown that you can survive any information coming out about you and still succeed. If anything, Trump’s success paves a strong pathway for new and unconventional leaders to consider and ultimately run for office.”

While one might argue that emboldening morally questionable individuals to run for office is a terrible precedent to set for future leaders, it still may turn out that positive change occurs as a result. Within reason, it could be nice to see more "authentic" individuals stepping into the spotlight and talking about their journeys to leadership with a candor that reflects the complexity of life.

We may have been moving in this direction regardless of Trump. A majority of millennials grew up life-casting on social media, and we live in the dawning age of transparency led by vigilante hacking collectives. The norms were destined to bend away from opacity.

Tubbs, the young mayor of Stockton, was able to overcome his older opponent’s digs at him for pleading no contest to a 2014 DUI. (His opponent also doctored photos of him and depicted him in a diaper!) Tubbs ran for office anyway. According to Mic, Tubbs told millennial conference attendees who hoped to follow in his footsteps that focusing on the substance of their platforms instead of engaging in distractions can still work.

“Despite opposition research, despite people making up stuff about you, despite people telling the truth about you, the question is really, 'If you don't run and you have the skills, the passion and the ability, what happens to the people that you claim to care about?'”

While Democrats are obviously highly motivated to cultivate new talent as control of the government shifts to conservatives, Republican millennials also see this as an important time to establish themselves — and their competitive edge is increasing. Throughout the duration of the Obama administration, the media has framed the millennial generation as left leaning and argued that the GOP would have to make serious policy and cultural shifts to remain relevant. That argument might not hold up as well anymore.

“The future is bright for the Republican Party,” says Justin Giorgio, a spokesperson for the College Republicans. “President Obama suffered unprecedented losses in governor’s mansions and state legislatures during his eight-year tenure, and there are a plethora of active, young Republicans on the bench as we move forward.”

Giorgio noted there's still much to do but added,“We have done some incredible work bringing college-aged conservatives back into national conversation.”

“We constantly hear anecdotes from our members about the challenges they face on campuses across the country, so we will continue to work for a more open, civil discourse on college campuses everywhere,” Giorgio said. “The 18-29 year old demographic is what helped swing key states like Pennsylvania, Michigan, and Wisconsin in Donald Trump’s victory. The outreach and engagement from college aged conservatives in these states, and many many more, created a shift in what many saw as the ‘blue wall’ for Hillary Clinton.”

It’s a pivotal moment of generational maturation for millennials. Young people on both sides of the political spectrum are preparing to step out of their behind-the-scenes roles and start shaping their own agenda. Whether they are inspired to run now or later, another far-reaching positive byproduct of Trump’s unconventional candidacy might be that millennials no longer feel the need to pursue a career politician’s path in order to see themselves fit for public service.

“Millennials are seeing more clearly right now than ever before that they can run for office and at the same time that barrier of possibility is being removed,” Burstein said. “They are seeing that politicians are not representing them or our collective future, and the only way to guarantee a future millennials want is for them step up and lead.”