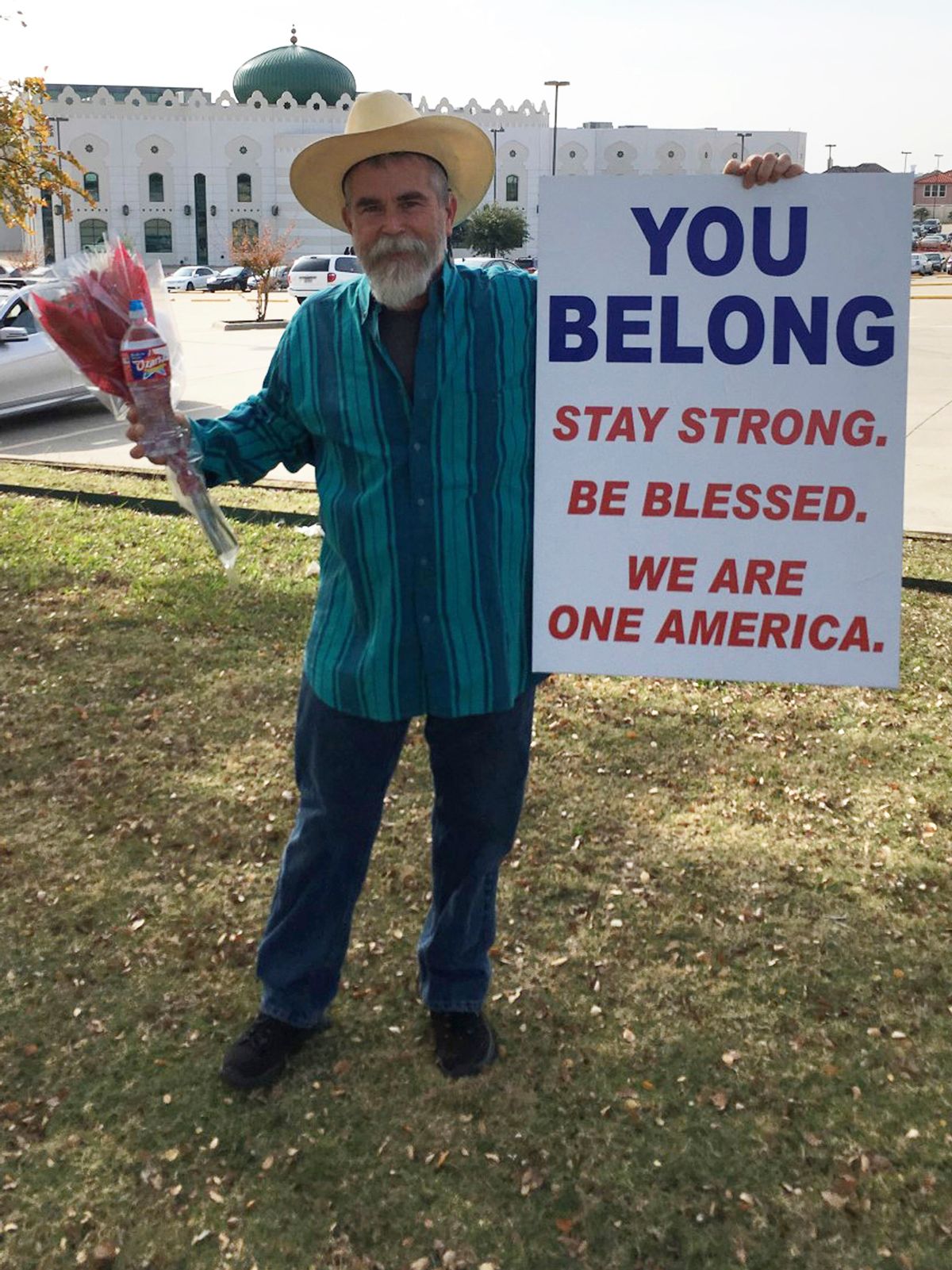 WASHINGTON — The Associated Press has learned that another nonprofit organization is rejecting federal grant money to fight against violent extremism under President Donald Trump's administration.

The Obama administration in its final days offered nearly $400,000 to Unity Productions Foundation in Potomac Falls, Virginia. The money was to produce educational films challenging the narrative about Islam and extremism.

In a recent message to donors reviewed by the AP, the foundation said it notified the Homeland Security Department that it will decline the money "due to the changes brought by the new administration."

The foundation had planned to use the money to produce videos amplifying Muslim scholars' voices against terrorism and show Muslims engaged in social justice causes benefiting American society.

Two other groups previously said they were rejecting their grants.