Complaints of being addicted to or burned out by dating are on the rise, suggesting it's its own end, not a means 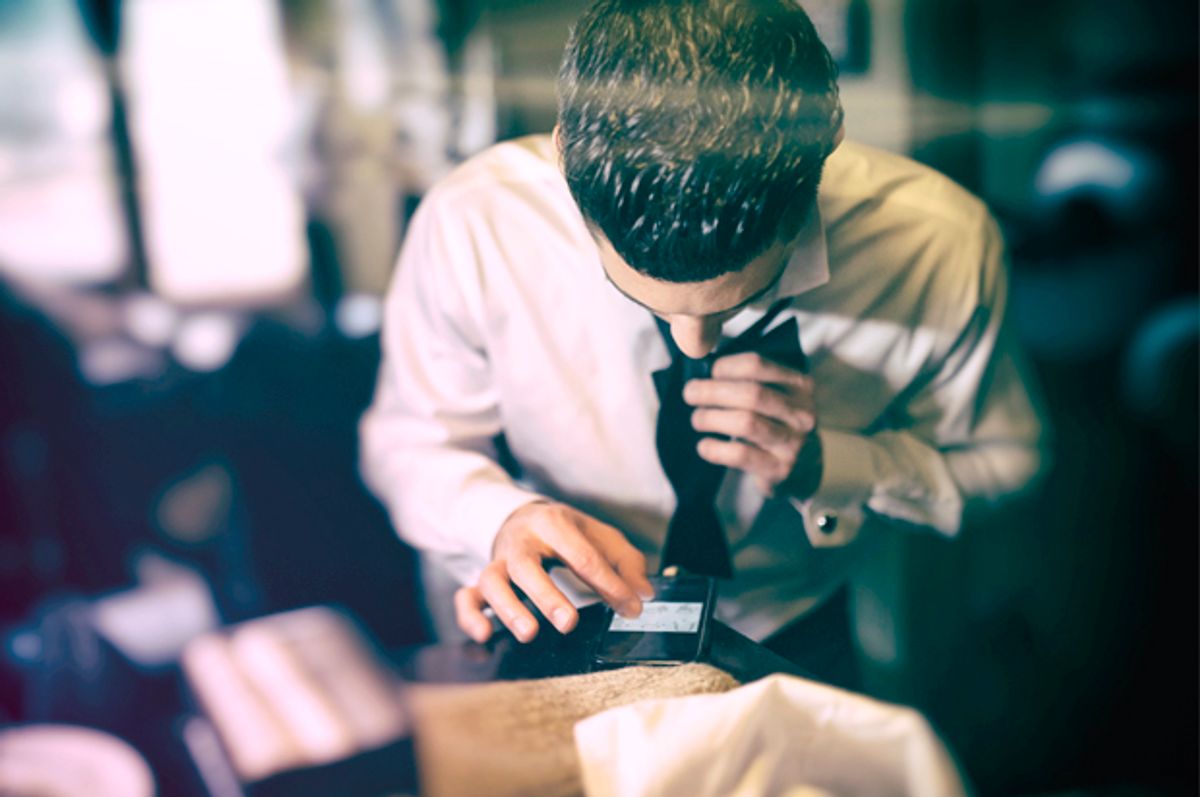 Ah, Valentine’s Day — it’s fast approaching and prompts platonic pondering on the topic of love. It’s a day designed to celebrate (and sometimes exploit) affections, but I’ve never really had a problem with it. My favorite colors are pink and red. I don’t care what shape chocolate comes in, and I enjoy seeing people excited about, well, love.

I know I’m in the minority of people who enjoy the day, and I understand why: Many complain about the commodification that has gone on or think it’s stupid to focus one day on the expression of adoration. I don’t disagree with either of these things. To find someone who celebrates you most days rather than solely Feb. 14 is way more important than wondering if he ordered flowers and bought a cloying gift to go along with the display.

But the times have changed. No longer does having a valentine mean there’s romantic possibilities on that day, but also the responsibility to romanticize each event on social media. The times have changed such that many scoff in the faces of romantics, and opt to celebrate solo or join others for a single-together event. The pressure to not only showcase the gifts given by a valentine but also the fact of the existence of this person swells expectations this time of year.

I remember friends stressing out in high school and college about whether someone would go up to them and ask to be their valentine. Today the idea seems ludicrous — not the asking someone to be your valentine bit (people generally think it’s cute and are flattered, why not?) but doing so face-to-face. Few relationships begin outside of dating apps. We now have a very large portion of the dating world at our fingerprints (the possibilities!). But most people are aware of the burnout and banality dating apps can lead to.

The availability of dating apps has changed our culture to the degree that society has come to devalue meeting someone new in person due to the accessibility of other online users. Some say the situation surrounding online dating seems like an addiction. According to data from this year’s Singles in America survey by Match.com and biological anthropologist Helen Fisher, millennials are 125 percent more likely than those of any older generation to say they’re addicted to the process of dating. Additionally, men are 97 percent more likely than women to say they feel addicted to dating, while 54 percent of women report actual burnout.

If we’re addicted and burned out by the process of online dating, then why do it? What are we looking for? Love? Attention? Validation? Compatibility?

Dating apps have saturated the dating market to the degree that algorithms designed to determine compatibility have become passé. There’s only so much passion that can be ignited from mutual attraction, but mutual hatred has yet to be explored.

A new dating app called Hater launches this week and is designed to match people based on similar disinterests. The app functions by asking users to select things they hate, love, like or dislike, then matches users based on the highest matches of similar disdain.

It will be interesting to see data on relationships that originate from Hater and raises existential questions about just what will be born from hate.

One thing is for sure though, when it comes to finding and celebrating romantic relationships “love” doesn’t have much to do with the process.