Poll: Democratic base wants Congressional Dems to resist President Trump at all costs

A majority of Democrats want Congress to obstruct the Trump administration 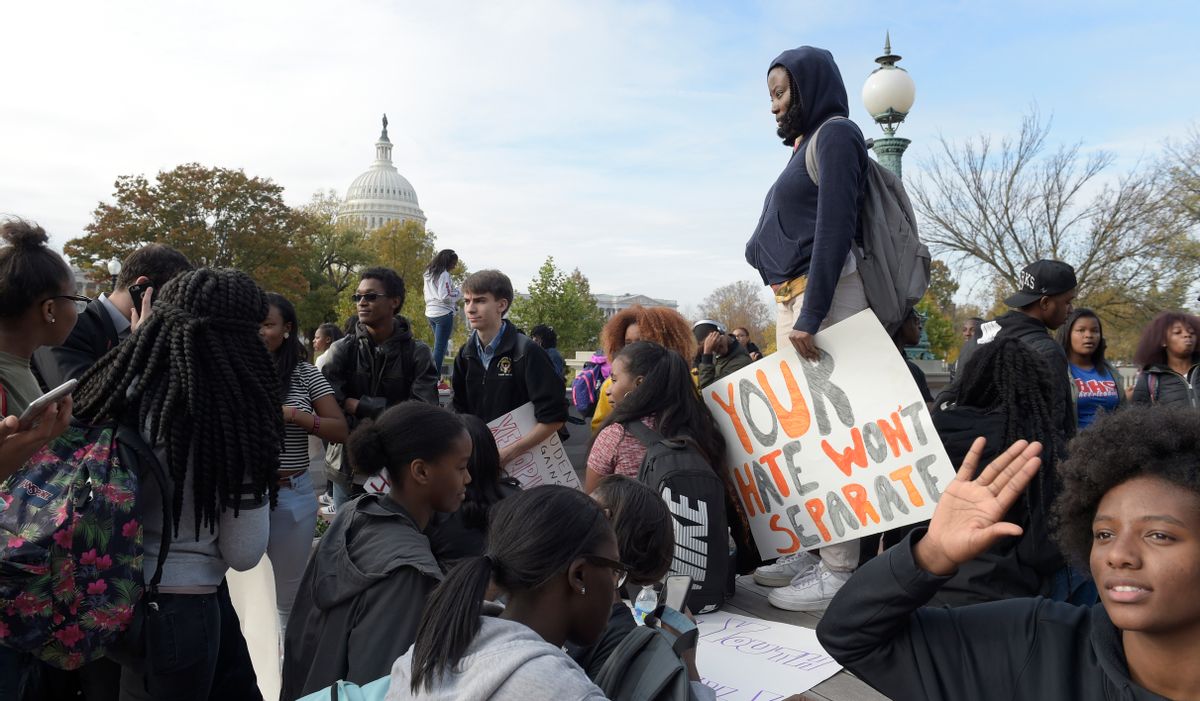 The Democratic base wants its leaders to resist. A new poll from Politico and Morning Consult of registered Democrats shows that a 56 percent majority want the party to stick to their principles, even "if that means blocking all legislation or nominees for government posts."

Taking a page from the GOP playbook, Democrats believe that obstructing the president is the best course of action. The new administration has already faced staunch resistance. Street protests and social media campaigns have voiced loud opposition to Trump's Cabinet picks.

"There was talk after the election that Trump might be a president who Democrats could work with, at least on certain issues like infrastructure. But this new data indicates that, even if deals are possible, that's not primarily what Democratic voters are looking for," said Kyle Dropp, co-founder of Morning Consult.

While this new poll provides empirical evidence on the collective mindset of the Democratic Party, lawmakers have already heard an earful from their base. In Rhode Island, for example, protesters locked down a community event hosted by Democratic U.S. Sen. Sheldon Whitehouse. The demonstrators called on the senator to vote against Trump's remaining nominees after he voted to confirm Trump's pick for CIA director.

Whitehouse committed to vote no on a number of nominees, but said he had not yet made a determination on others.

"It's a frustration that I myself feel very, very keenly," Whitehouse told the Associated Press. "At least as a senator, I have the ability to do something about it."