President Trump's communication team is understaffed and overworked, so there is a priority to find a new director 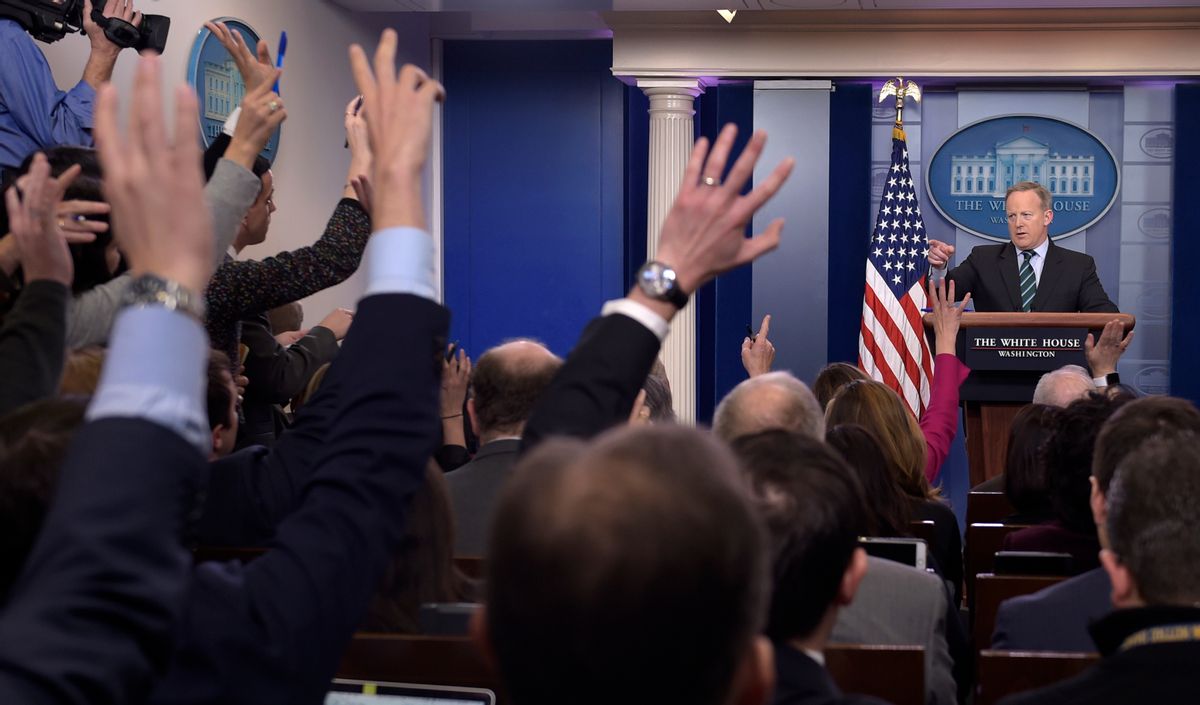 According to a source close to the president, Trump has been upset with Chief of Staff Reince Priebus over his recommendation to hire Spicer for one of the most visible positions in the U.S. government. "Priebus vouched for Spicer and against Trump's instincts," the source told CNN. The president reportedly regrets the decision "every day" and blames Priebus for the communication hiccups thus far.

President Trump originally selected Jason Miller, a long-time Washington politico, to be his communications director. But after rumors of infidelity came to light, Miller had to remove his name from consideration.

"It's clear they need to be my top priority right now, and this is not the time to start a new job as demanding as White House communications director," Miller said at the time.

Spicer was asked to fill the role in his stead. A senior administration official told CNN that reports of Trump's displeasure with Spicer were false, and that the president supports him "100 percent." "Nothing could be further from the truth," he added.

Multiple sources have told CNN that Spicer was not Trump's first choice for press secretary. White House senior counselor Kellyanne Conway was offered the position but allegedly turned it down.